To continue its dominance in the compact sedan segment, which consists hard-nuts like Tata Tigor, Hyundai Xcent and VW Ameo, the numero uno carmaker has fielded third generation Dzire. 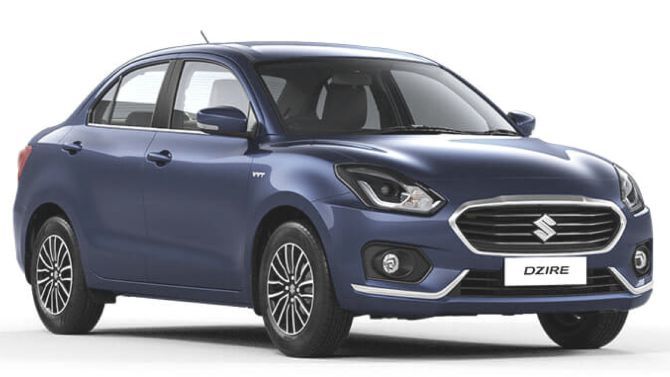 It was the year 2008 when Maruti Suzuki made its foray into the sub-compact sedan segment with Maruti Swift Dzire.

With the smash hit success of earlier two generations and sale of more than 13 lakh units, there has been no looking back for Dzire.

And now to continue its dominance in the compact sedan segment, which consists hard-nuts like Tata Tigor, Hyundai Xcent and VW Ameo, the numero uno carmaker has fielded third generation Dzire.

The 2017 Maruti Dzire appears much more appealing than its predecessor with elegant looks and comes studded with plethora of up-to-the-minute features inside out.

The popularity of the under 4-meter sedan can be gauged from the fact that it attracts a long waiting period of 2 to 3 months.

Although you must have read A-Z of the new Dzire by now, but we bet the list of surprises cannot be complete without reading the below mentioned must-read seven facts.

Starting with the obvious first, the name, the new version drops the ‘Swift’ badge.

The reason behind it is pretty loud and clear that Dzire now needs no shoulder (read: Swift) to carry its identity and it has itself emerged as a brand in terms of popularity.

There were times when Dzire surpassed sibling Swift’s sales, which signifies its massive recognition among the masses.

Usually launching the compact sedan version ahead of hatchback model is termed as a risk in the industry.

And Maruti too, in its Dzire history, has never risked itself by launching the sedan version prior to the hatchback.

This bold move underlines the stature the Dzire brand carries in the segment.

Furthermore, the overflow of bookings attests the fact that Dzire is here to break all the ‘traditional’ shackles.

The Dzire is now lighter yet stronger than its earlier version.

The use of high strength tensile steel guarantees a strong car body.

Till now, the use of tensile steel was of 20 per cent, but in the latest model it has shot up to 36% making the under 4-metre sedan stronger than ever.

The weight loss of new Maruti Dzire has lead to an increase in the fuel efficiency numbers.

Now, the Dzire petrol gives out a mileage of 22.0 kmpl (increase by 5.5 per cent), while on the other hand, Dzire diesel delivers a whopping 28.4 kmpl (increase by 6.8%), which also makes it the most fuel efficient car in India.

AMT right from the mid variant

Till now, Automatic Manual Transmission (AMT) was not everyone’s cup of tea as it was offered in only in top end trims.

The new Dzire revolutionises the custom here and offers AMT option right from the second ‘V’ variant in petrol as well as diesel trims.

The boot, which always appeared as a postscript, now delves into the overall design.

This has resulted in an increase of 62 litres of boot space, making it to a good 378 litres.

There have been improvements everywhere in the new Dzire, so how can the shade part be overlooked.

All the three plush looking shades are soothing to eyes and are acquiring great amount of attention as far as bookings are concerned so far.

Tyremarket.com is an online marketplace for tyres and related products and also a content discovery platform. 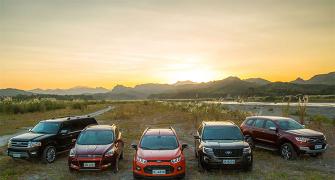 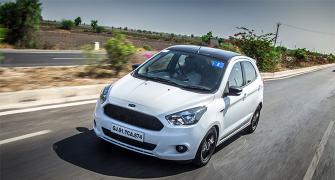 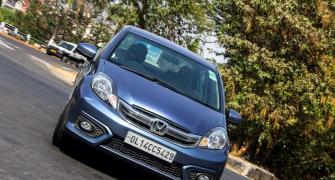 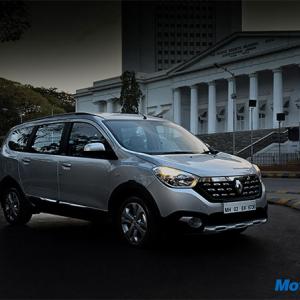 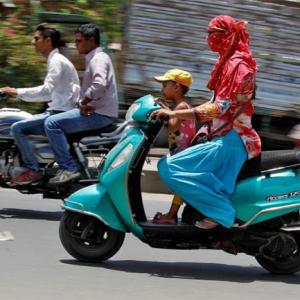