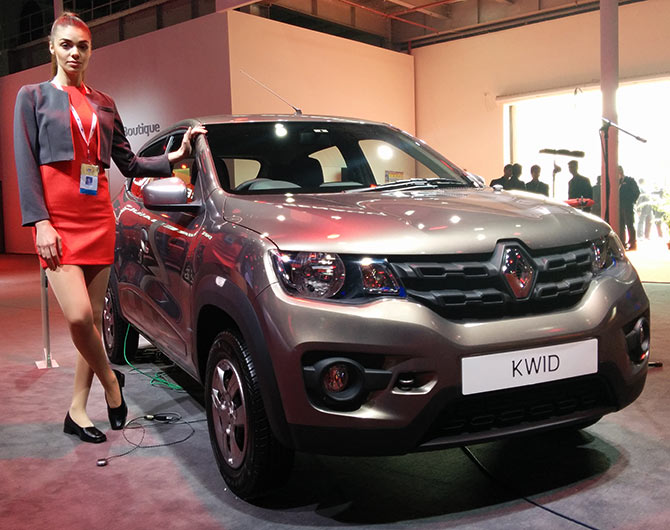 Renault Kwid, the sixth highest selling car in India, has managed to get only one-star rating for safety in a crash test conducted by UK-based vehicle testing agency Global NCAP.

The single-star rating was the result of a driver airbag and a seat belt pretensioner. This version of the Kwid (Rs 380,000) is the most expensive variant of the car priced 38 per cent higher than the base variant.

The test was conducted for frontal impact at 64 km per hour speed. 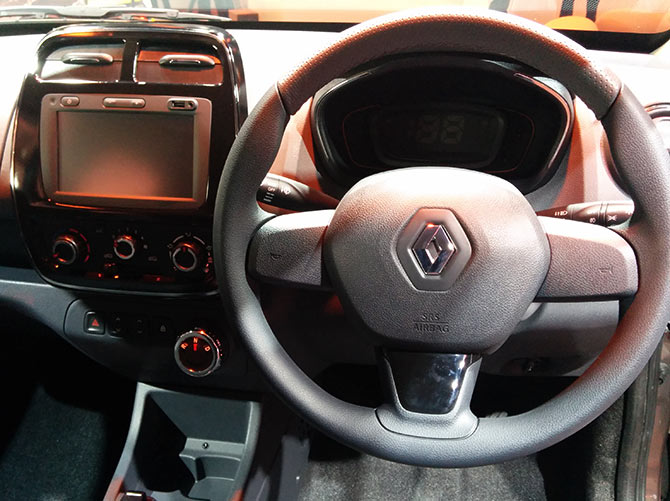 This is the second time in four months that Global NCAP conducted such a random test on the Kwid. In May this year, the agency had crash-tested the base variant of the mini car along with Hyundai Eon, Maruti Suzuki Celerio, Maruti Suzuki Eeco, and Mahindra Scorpio - all of which landed a zero star rating.

“Safety is of paramount importance for Renault and all our products meet and exceed the requisite safety standards set by Indian regulatory authorities. India is gradually moving towards international safety norms by including more robust safety regulations and the assurance of the Bharat NCAP is a positive step in this direction.

As a customer-focused company, Renault fully supports this initiative and we are already future-ready in terms of technology, design and engineering for enhanced safety for all our vehicles.

The Indian government has announced that the crash test regulation for the existing cars will come into effect in 2019 and for the new cars in 2017. Renault fully supports this,” said Renault India. 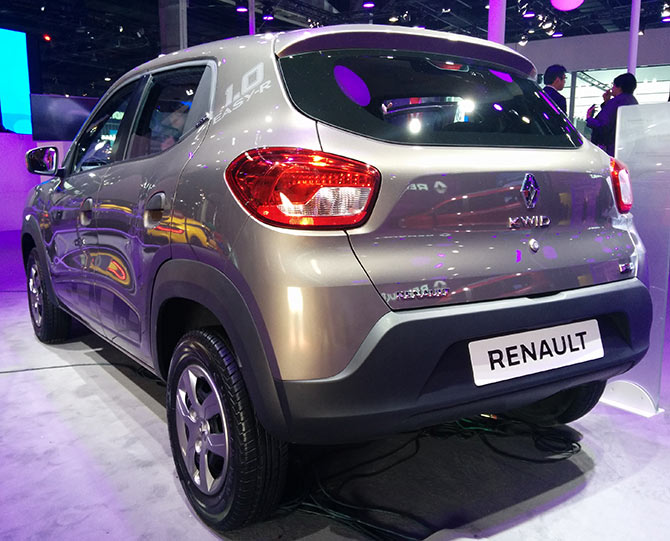 David Ward, secretary-general of Global NCAP, said: “Renault has made limited progress. They should be offering their one-star car as the standard version, not an option.”

The protection offered to the driver head and neck by the airbag was good. However, the protection to the chest due to high chest compression was poor and the passenger’s chest received weak protection. 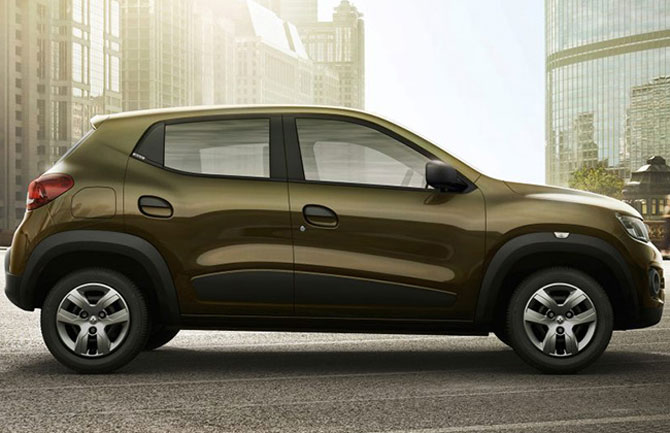 The passenger’s knees could impact with dangerous structures in the dashboard. The bodyshell was rated as unstable that cannot withstand further loadings. It was confirmed that Renault added reinforcements in the structure but only in the driver side and not in passenger side, stated the crash report.

The agency also tested two variants of the Honda Mobilio, a multi-utility vehicle. Its standard variant, without airbags, was awarded zero star safety rating. However, the variant with two airbags was given a three-star rating for adult occupant protection.

The tests come a year before new regulations under the Bharat New Vehicle Safety Assessment Programme come in force in October 2017. 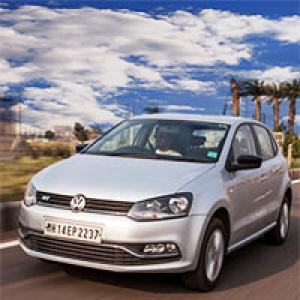 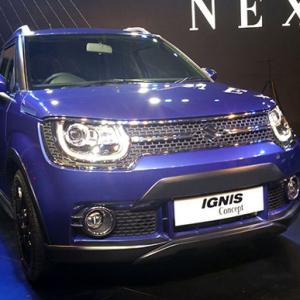