The country's largest carmaker Maruti Suzuki India on Tuesday said its models Swift, Baleno, WagonR, Alto and Dzire have emerged as best selling cars in 2020-21 and the top five models have come from its stable for the fourth consecutive year. 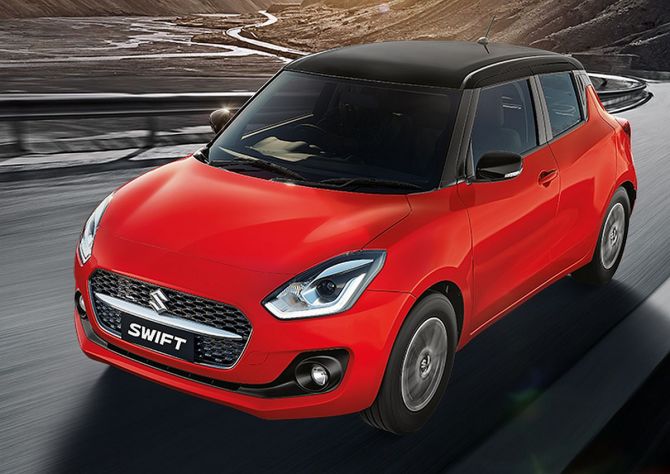 Swift with over 1.72 lakh units was at the number one position followed by Baleno with 1.63 lakh units, the company said in a statement.

Maruti Suzuki India's (MSI) tall boy WagonR was in the third spot with 1.60 lakh units while Alto and Dzire were at fourth and fifth with 1.59 lakh units and 1.28 lakh units respectively, it added. 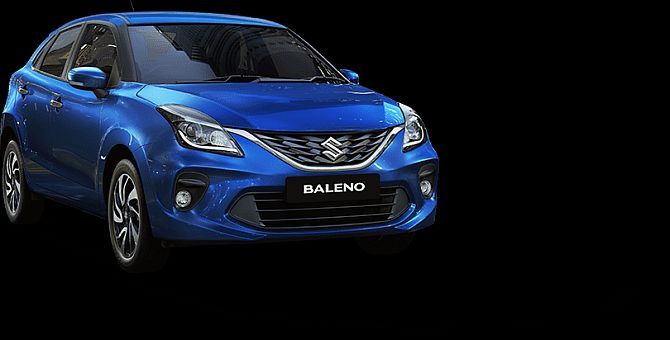 These models contributed to almost 30 per cent of the overall passenger vehicle sales in 2020-21, MSI said, adding it is for the fourth consecutive year that India's five top selling cars have come from its stable. 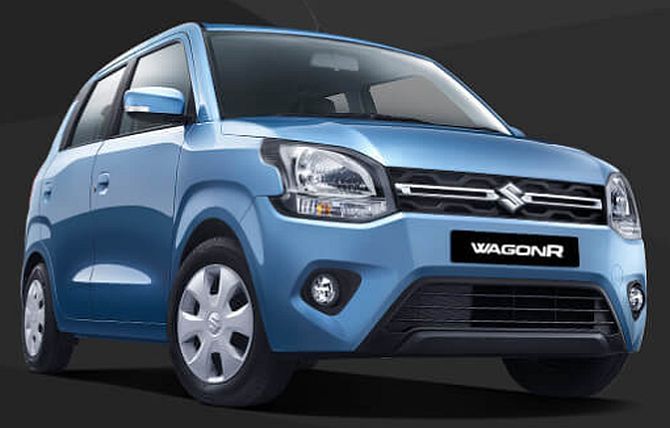 "2020 brought in fresh challenges to the economy but customer's trust remained unchanged.

“Alongside the year also brought new opportunities to innovate and connect with the customer...Maruti Suzuki's wide product range has helped us keep ahead of over 90 competing automobile brands in the country," he added. 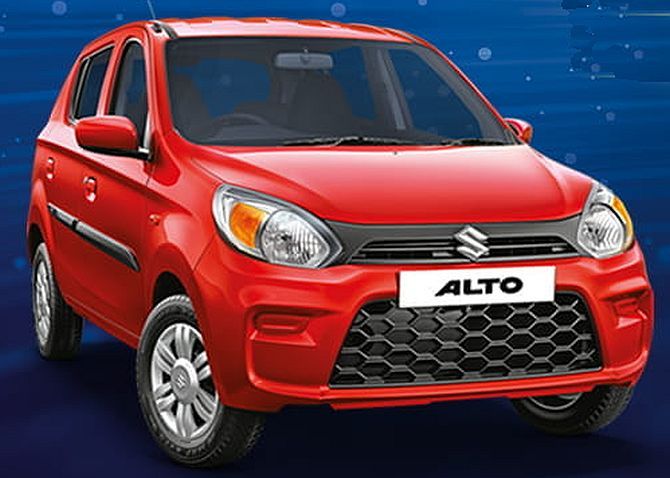 "Alongside, Maruti Suzuki models have captured all the four top selling slots in the country for over a decade," it said, adding out of the top ten best selling models in 2020-21, seven models are from Maruti Suzuki. 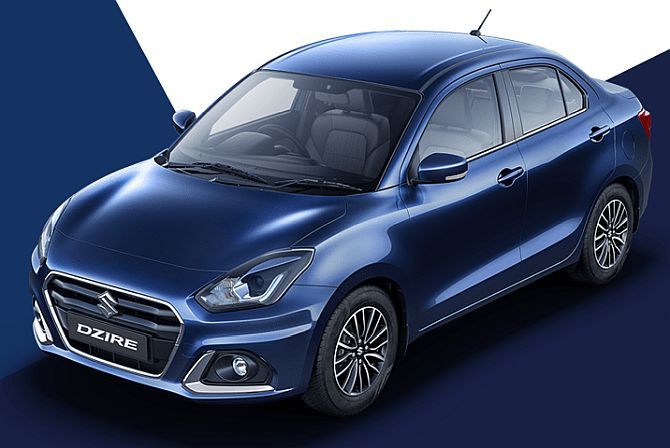 The ranking has been compiled by Maruti Suzuki on the basis of industry sales figure for the year 2020-2021. 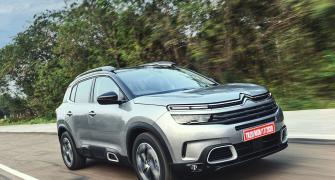 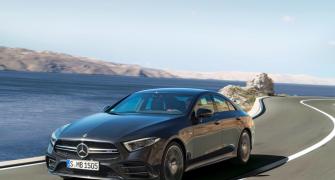 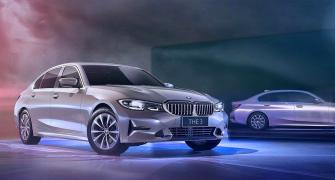 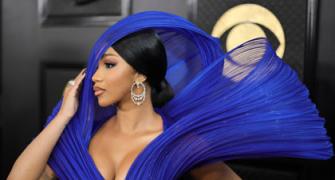 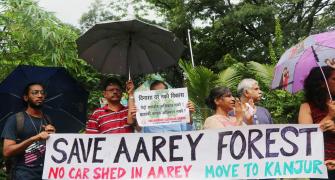 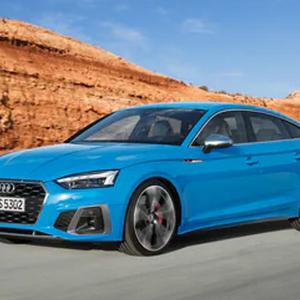