With the gradual opening up of shops, hotels, restaurants and catering services with limited number of participants, milk consumption has improved by 5-10 per cent from the lowest level. 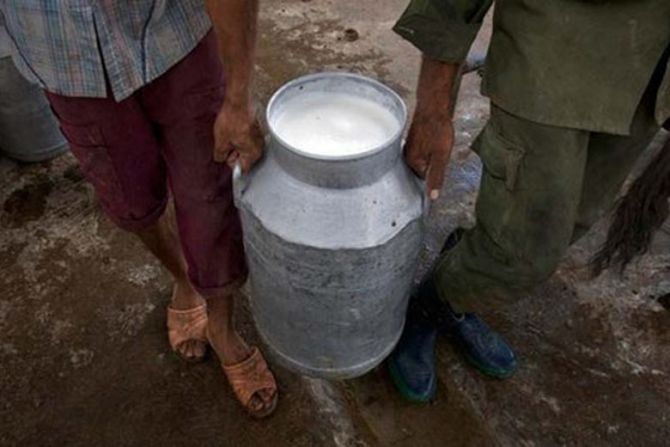 Consumption of milk recovered partly in June, after a near-30 per cent decline in April and May, aided by the partial lifting of the lockdown.

The gradual opening up of hotels, restaurants, and catering services also provided a boost to the sector.

“With the gradual opening up of shops, hotels, restaurants and catering services with limited number of participants, milk consumption has improved by 5-10 per cent from the lowest level.

"Consumption will recover further, based on the extent of opening up of the economy,” said R S Sodhi, MD of Gujarat Cooperative Milk Marketing Federation.

The recovery came as a major relief to stakeholders in the dairy value chain, which include farmers, processing companies, and the government.

Besides reducing the supply glut, the recovery in consumption will also ease pressure on dairy firms that are reeling from severe financial stress.

The lockdown had resulted in shutdowns of all major consuming points of liquid milk.

The lockdown was announced at a time when dairy firms were expecting liquid milk to remain in short supply, because of lower availability of milking animals this year - following their mass killing in the flood last year.

Milk farmers have awaited financial support from the government to carry out fresh investment.

On the contrary, CARE Ratings projects milk production to have increased by 3.9 per cent to 105 million tonnes in FY20.

Further, the rise in production between FY19 and FY23 is pegged at 4.8 per cent (compound annual growth rate or CAGR) to reach 226 mt by FY23.

Per-capita availability is expected to witness CAGR of 4.6 per cent, to cross 470 grams per day.

The lockdown was announced when milking animals usually deliver the highest output of the year.

Owing to the closure of chilling units, halt in transportation, and manpower shortage, farmers had to sell liquid milk at a throwaway price of up to Rs 24-25 a litre, and even Rs 19-20 a litre in some parts, amid fear of spoilage.

Before the lockdown, however, dairy firms were paying Rs 30-31 a litre for procurement.

“We expect milk procurement prices to have corrected by 20 per cent in the June quarter so far, due to the decline in demand from hotels, restaurants, and caterers, as well as from dairy firms, for value addition,” said Aniruddha Joshi, analyst at ICICI Securities.

Dairy firms increased production of skimmed milk powder (SMP), cheese, and butter during this period, despite falling demand on account of deferment of weddings and celebration of festivals.

Meanwhile, with home delivery for restaurants was permitted with certain restrictions, dine-in facility with 50 per cent occupancy is permitted for all non-AC restaurants starting June 8, 2020.

However, decision to open restaurants remains with the states.

Hence, plans for expansion and investment in capital expenditure are expected to take a back seat in the near term.

“At present, project investments are expected to drop to ‘nil’ in June 2020 quarter on account of the lockdown conditions, which are likely to extend further,” saidf Madan Sabnavis, chief economist, Care Ratings.

Shift to branded and packaged milk from loose milk due to fear of contracting the disease will also be favourable for the demand of products of organised players.

Interestingly, the government of India announced 4 per cent of interest subvention on working capital which would prove a major relief for servicing the loan. 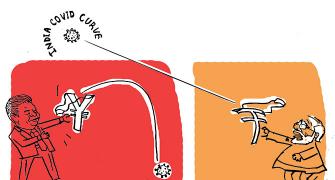 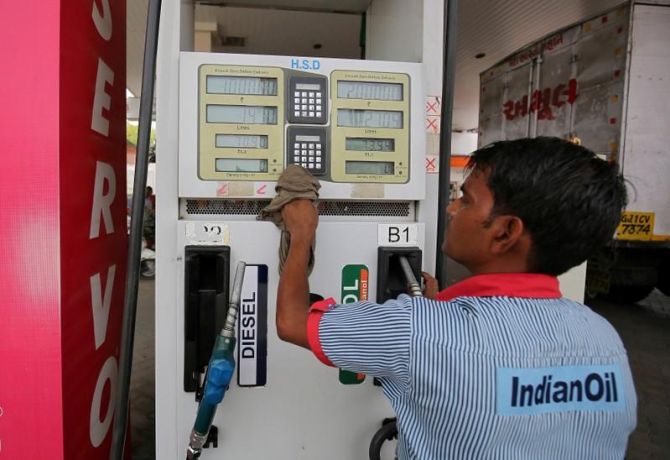