These women are building billion-dollar brands, calling the shots in the financial markets, and crisscrossing the globe to broker international agreements and provide aid, the magazine noted 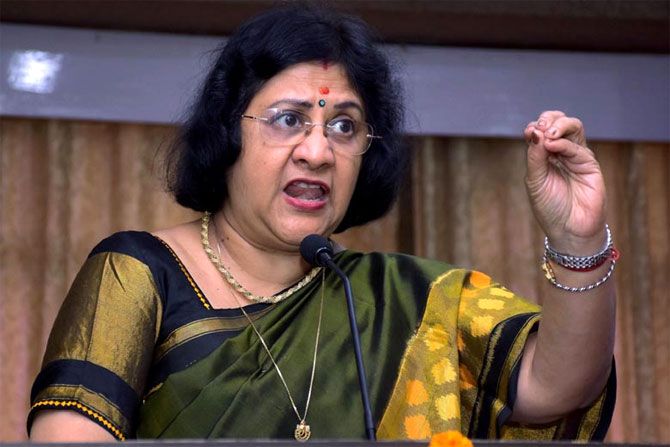 Four Indian women, including State bank of India managing director Arundhati Bhattacharya and ICICI Bank managing director Chanda Kochhar, are in the new list of Forbes' world's 100 most powerful women who are building billion-dollar brands and calling the shots in the financial markets. 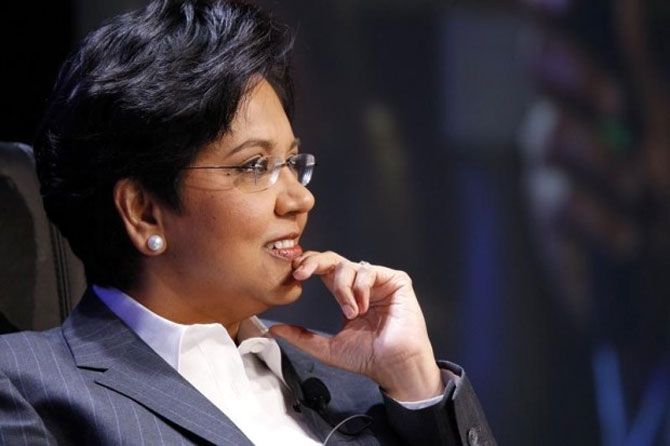 Forbes said this year's most powerful women are the "smartest and toughest female business leaders, entrepreneurs, investors, scientists, philanthropists and CEOs making their mark in the world today.

"They're women who are building billion-dollar brands, calling the shots in the financial markets, and crisscrossing the globe to broker international agreements and provide aid," the magazine said.

Bhattacharya, 60, ranked 25th on the list, is facing her "most challenging test" yet with State Bank of India facing mounting bad loans, which stood at $11 billion in December, Forbes said. 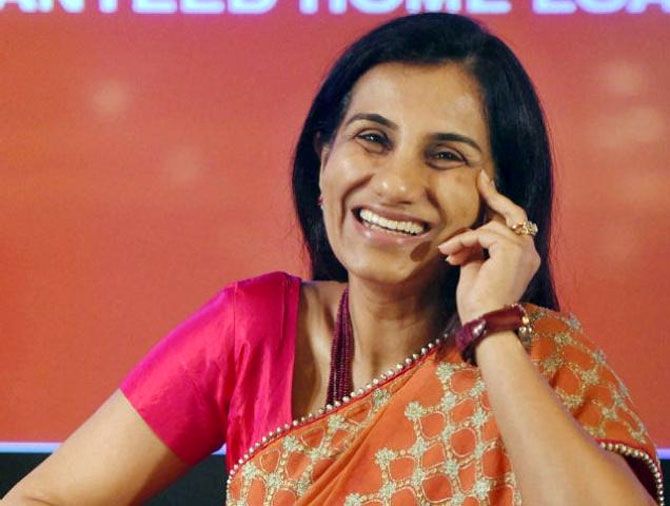 Kochhar (above) comes in on the 40th spot and Forbes said as boss of the country's largest private-sector lender, Kochhar, 54 has to contend with the "current bane of India's banking system: bad loans."

In a bid to retain female staff, Kochhar launched 'iWork@home', which allows employees to work from home for a year. 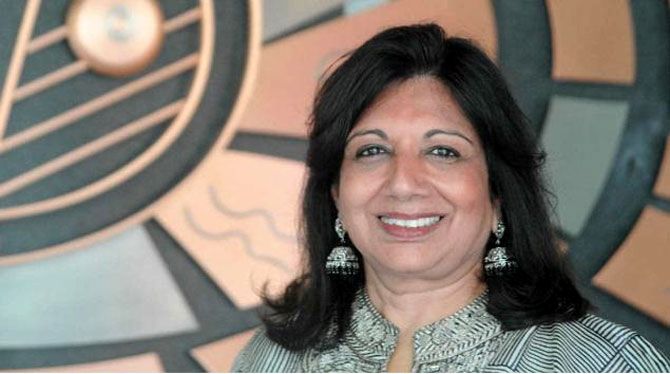 Mazumdar-Shaw is ranked 77th on the list. The 63-year old "self-made" business leader positioned Biocon as a large player in insulin and her company is the only Asian firm ranked among the top 20 biotech employers worldwide by Science magazine. 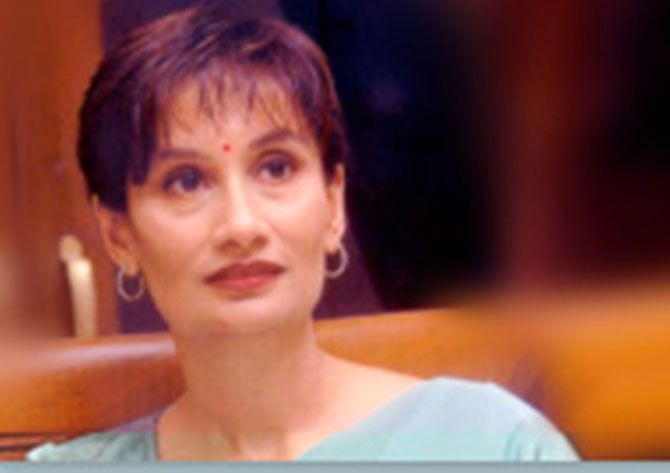 Bhartia (above) is ranked 93rd on the list and the 59-year-old media baroness serves as chairperson and editorial director for India's largest listed media company, HT Media.

Nooyi is ranked 14th on the list and Forbes said in May 2016, she successfully sidestepped a proxy war with activist investor Nelson Peltz's Trian Fund, which had pressured the company to split, by adding another board member. 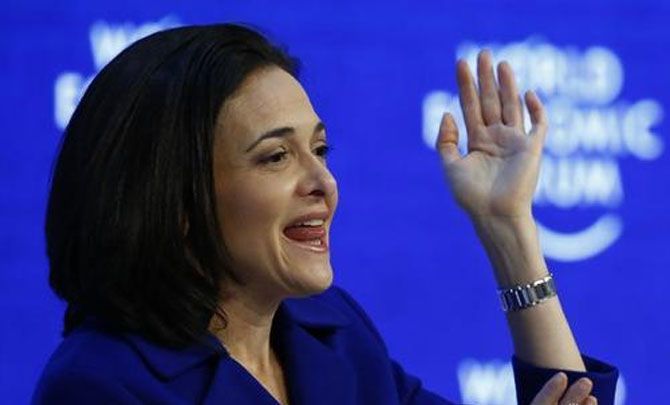 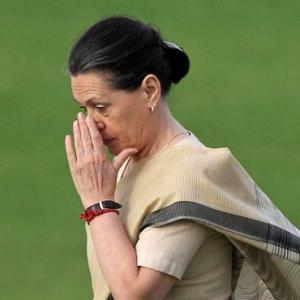 FIR against Sonia Gandhi over non-payment of dues in Kerala 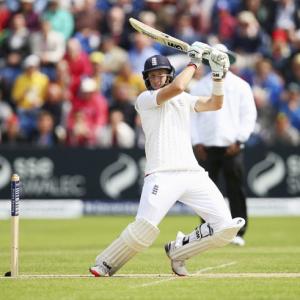