TCS is hiring from over a hundred engineering campuses, MBA graduates from top B-schools in the US Tata Consultancy Services (TCS) applied for only a third of the H-1B work visas this year compared to 2015, helped by increased hiring from engineering campuses and B-schools in the US.

The move comes at a time when the Indian IT companies are confronted by closer scrutiny and tighter visa norms in the US, a market that accounts for nearly 60 per cent of India's IT exports.

"We have significantly ramped it (local hiring) up in the last couple of years, replicating many of the programmes that have worked very well for us in India, such as partnering academic institutions and engaging with high school students," TCS EVP Human Resources Ajoy Mukherjee said in the company's annual report.

He added that TCS is hiring from over a hundred engineering campuses and MBA graduates from top B-schools in the US.

"All this is helping us bring down our dependence on work visas. In 2016 and again this year, we have applied for only a third of the visas we had applied for in 2015," he said.

With rising protectionism across markets like Singapore and Australia, companies are beginning to adjust their business models to reduce their dependence on visas, hiring more locals instead.

The ramp up in local hiring is also aimed at placating the Donald Trump administration in the US that has been critical of outsourcing firms.

The US had accused TCS, as well as peers Infosys and Cognizant of unfairly cornering the lion's share of US' H-1B work visas, taking jobs away from American workers.

The tightening of visa norms not only pushes up operational costs for these tech firms but also makes the movement of skilled workforce difficult.

Infosys has already announced that it would hire 10,000 Americans over the next two years and set up four innovation hubs in the US.

The H-1B visa programme is most sought-after by Indian IT firms and professionals to work on customer sites. Every year, the US grants 65,000 H-1B visas, while another 20,000 are set aside for those with advanced US degrees.

Source: PTI© Copyright 2021 PTI. All rights reserved. Republication or redistribution of PTI content, including by framing or similar means, is expressly prohibited without the prior written consent.
Related News: TCS, H-1B, US, MBA, Donald Trump
Print this article 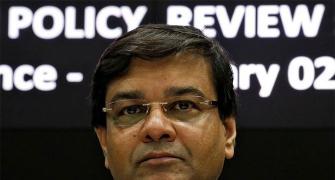 RBI may take a more balanced stance in June 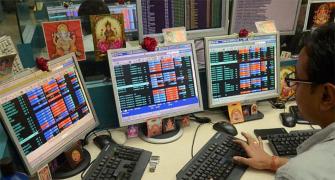 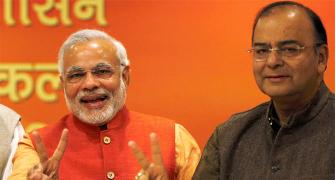 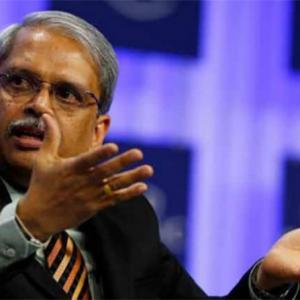 No merit in news about massive layoffs in IT sector: Kris Gopalakrishnan 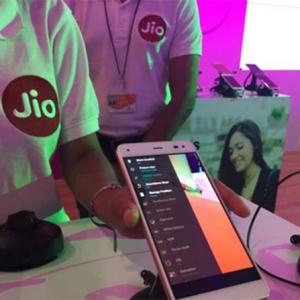