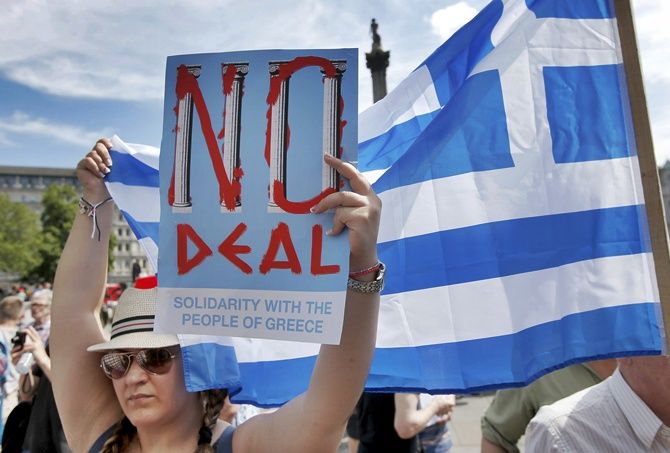 The Greek economy once again threatens to bring down the European project. But it is, in many ways, a clear outlier.

As Table 1 shows, Greece's debt-to-GDP ratio exploded since 2008, and is considerably out of the European mainstream. Meanwhile its output, as Table 2 reveals, has shrunk far more since the crisis than that of other European countries.

This is not to say that it has suffered unique levels of pain. As Table 3 shows, Spanish unemployment in particular is comparable to Greece's.

Table 4 shows one reason why Greece's GDP has struggled to get back on track: While it has reduced its imports, it has failed to increase competitiveness sufficiently to grow its exports.

Table 5 shows the yield on European debt. Once again, Greece is an outlier - and the increased spread of late suggests the renewed lack of confidence in the country's future in Europe, especially since the current government was elected. 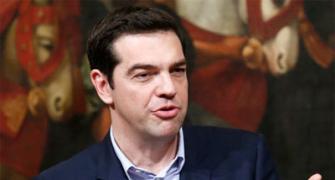 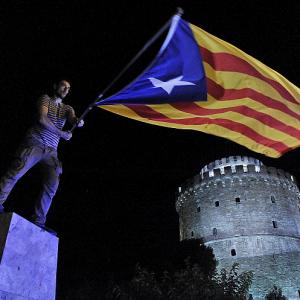 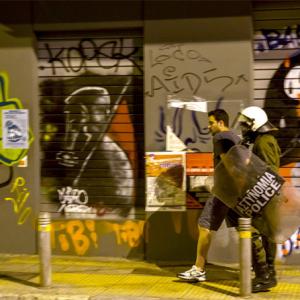