Domestic air passenger traffic rose 6.19 per cent in June over the year-ago period, with local carriers flying 12.02 million passengers in the month, show the monthly data from regulator DGCA.

The uptick in June follows a marginal under 3 per cent growth in May ferrying 112 million passengers.

But this was after a 4.5 per cent degrowth in April-the first time in six years--due to the grounding of Jet Airways and the resultant spike in ticket prices during the peak summer holidays.

The largest carrier Indigo, whose promoters Rahul Bhatia and Rakesh Gangwal are in a dog fight over a slew of issues, continued its market leadership ferrying 5.77 million passengers in the month, followed by rival Spicejet with 1.86 million, and Air India carrying 1.55 million passengers, show the DGCA data released Friday.

Significantly for Indigo, this was the third consecutive loss of market share as it had notched up 49.9 per cent in April, which declined to 49 per cent in May.

In terms of seat factor, which is a measure of how much of an airline's capacity is used or average percentage of seats filled, Goair unseated Spicejet, which had a long streak of highest load-factor, with 94 per cent load factor in June, while Spicejet's stood at 93.7 per cent and AirAsia India's at 90.7 per cent.

The DGCA attributed the marginal improvement in traffic volume to the ongoing tourist season.

As per the DGCA data, Goair continued to top the on-time performance chart for the past many months with 86.8 per cent of its flights departing and arriving on time from the four key airports, in June as well.

The on-time performance is measured only from the operations of airlines from the New Delhi, Mumbai, Bengaluru and Hyderabad airports.

AirAsia India had the second highest on-time performance at 85.1 per cent while Indigo, which used to be best performer for long, was a distant third at 83.5 per cent.

Also, of the 750 complaints received by the regulator for various deficiencies in services, Air India had the maximum number of complaints at 278, followed by Indigo with 275 complaints against its services.

All the airlines together shelled out Rs 4.21 crore to 2.32 lakh passengers in penalties for delayed/cancelled flights as well as denied boarding, DGCA said. 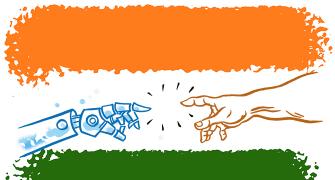 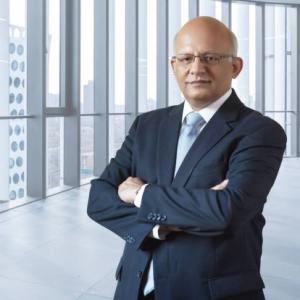 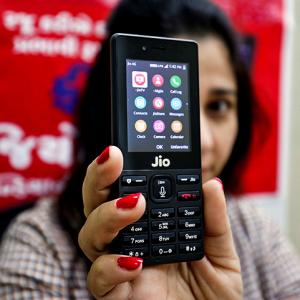