2021 could be the year of mid-and small-caps, say analysts

Analysts attribute the surge to a host of factors, particularly the interest shown by the retail investors in these two market segments. 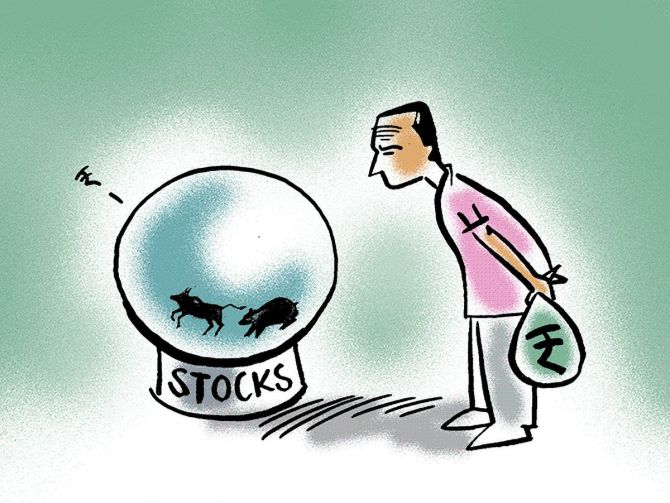 Calendar year 2021 (CY21) would well turn out to be the year of mid-and small-caps, say, analysts, who expect these two indices on the BSE to hit a fresh high after a gap of nearly two years.

Though they caution against the intermittent market correction, the broad trend, they believe, remains up.

“Never in the history have smaller companies been through stressful times than in the last three years.

"Their business models were not wired to handle such simultaneous attacks. Meanwhile, the larger players have benefitted.

"This has rightly so reflected in consecutive years of underperformance vis-a-vis the large-caps,” said Motilal Oswal Securities’ analysts in a recent note.

The last few months, however, have seen investor sentiment tilt towards these two segments.

In the past one month alone, the S&P BSE Midcap index has rallied 13.4 per cent, as compared to a 7.8 per cent rise in the S&P BSE Sensex.

State-owned companies/bank stocks have been the preferred pick with Steel Authority of India (SAIL), Canara Bank, Union Bank of India, Bharat Heavy Electricals (BHEL), and Indian Railway Catering and Tourism Corporation (IRCTC) surging between 25 per cent and 46 per cent during this period.

Analysts attribute the surge to a host of factors, particularly the interest shown by the retail investors in these two market segments.

That apart, economic revival going ahead, they feel, should benefit companies in these two segments.

Most economists have been recalibrating India’s economic growth numbers for 2021 after the resumption of business activity.

Nomura, for instance, expects India to be the fastest-growing economy in the Asian region in 2021 and pegs the GDP growth at 9.9 per cent for the next year.

“A number of investors have redeemed their investments in mutual funds and have started to put in money directly into equities, especially in these two segments.

"Hence the outperformance. This should continue for some more time before the large-caps catch up,” says G Chokkalingam, founder and chief investment officer at Equinomics Research.

A part of the market optimism was also fuelled by a better-than-expected July – September 2020 quarter (Q2FY21), where a number of companies benefitted from low raw material cost.

“The Q2FY21 earnings as well as the outlook beat expectations for most small-and mid-caps (SMIDs).

“Investor apathy for midcaps since January 2018 has seen signs of reversal. Foreign institutional investor (FII) flows getting further broad-based is likely to see buying preference come back to mid-caps.

"The return of earnings growth may well be the last validation. However, since markets are forward-looking, it may well be prudent to enter early,” advise analysts at Motilal Oswal. 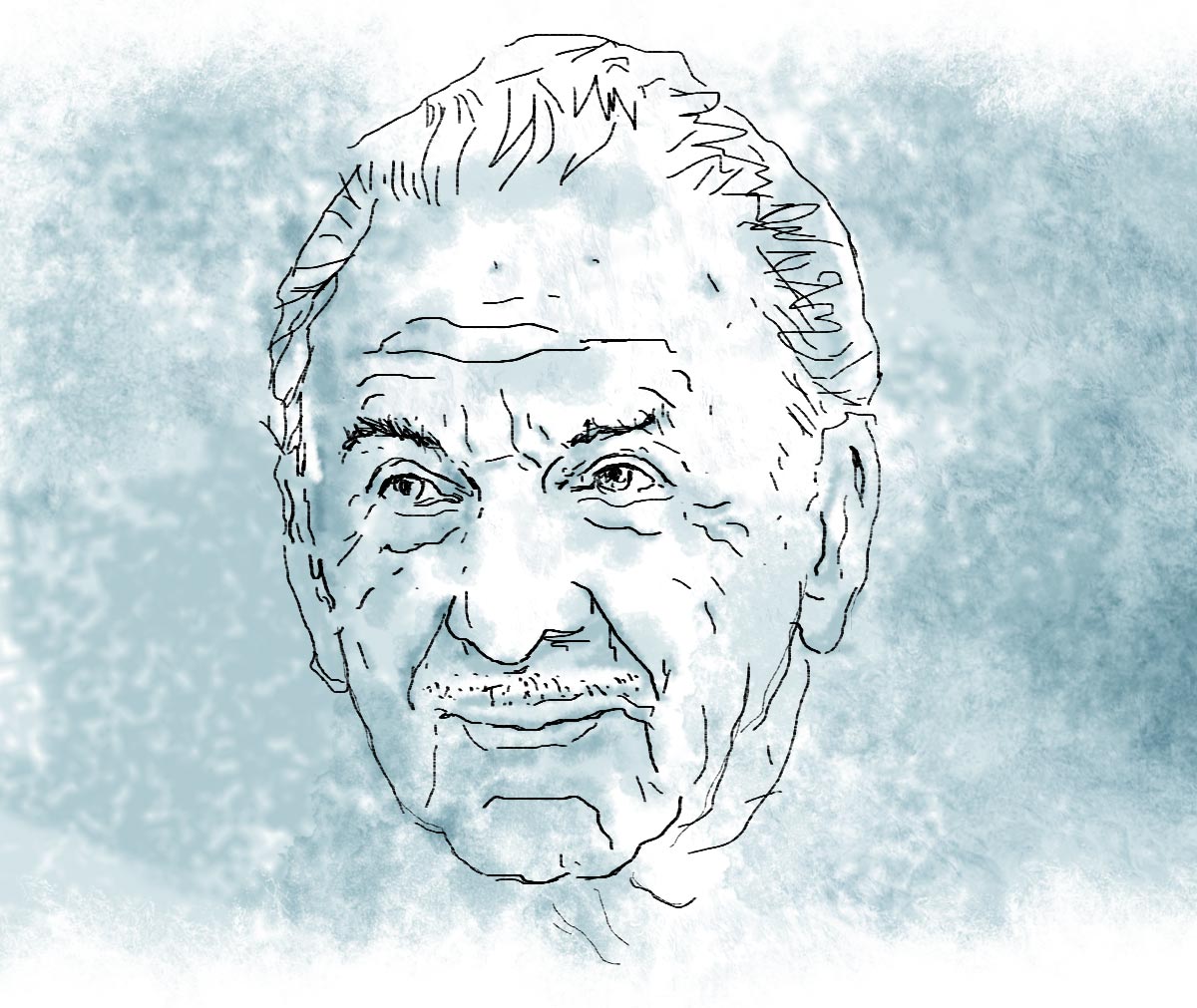