News
Business
Movies
Sports
Cricket
Get Ahead
Money Tips
Shopping
Sign in  |  Create a Rediffmail account
Rediff.com  » Business » 'We will quickly pass on the benefit of lower GST to consumers'

'The second half of the year will be even better, with the latest rate reduction.' 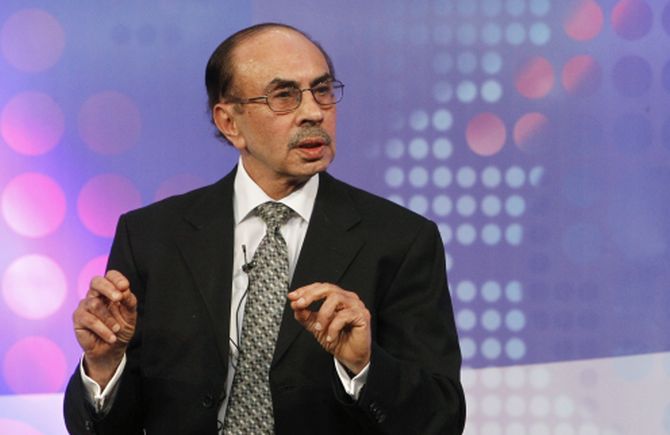 A strong supporter of the new tax regime, he tells Viveat Susan Pinto the second half of FY18 will be even better for consumer goods companies as challenges abate. Excerpts:

While you’ve maintained all along about the benefits of GST, do you see greater gains with the rate reduction announced last week?

Yes, I do. I’ve always said GST can accelerate the gross domestic product growth. And, it is beneficial if the rates are reasonable.

The government had done an excellent job of rolling out GST within the said time frame (July) and the rates were reasonable.

We’re already seeing a positive impact of GST implementation on our business.

The second half of the (financial) year will be even better, with the latest rate reduction.

Companies will quickly pass on the benefits of lower GST to consumers.

The government appears far more open on making changes to the new tax regime, taking into account views of all stakeholders.

The government is listening to industry on GST.

The decisions it has taken augur well for the country and the economy. We are on the right path.

How fast do you see price cuts happening in fast-moving consumer goods because of lower GST?

If you go by what companies did earlier, it will be really quick.

For instance, we cut soap prices in July itself, when the category moved to a lower GST (18 per cent, from 24 per cent earlier).

The result was that we reported double-digit volume growth in soaps in the September quarter.

Now, categories such as hair colour, air fresheners and liquid detergents have moved to a lower GST (18 per cent, from 28 per cent earlier). These are categories where we are present.

We will, therefore, pass on the benefit (of lower prices) to consumers. This should, in turn, positively impact volume growth.

Businesses that adhered to paying of taxes have done well.

Businesses that didn’t have suffered.

One of the complaints on GST came from those not paying taxes properly. The moment they do, they will be back in the market.

Godrej Industries, your group’s holding company, reported a 53 per cent year-on-year increase in consolidated net profit for the September quarter. How much of this was linked to the positive impact of GST on your business?

All our businesses (Godrej Properties, Godrej Consumer and Godrej Agorvet) have performed well in the (second) quarter.

But, yes, we are particularly happy about the way GST is taking its course for our businesses, especially Godrej Consumer. 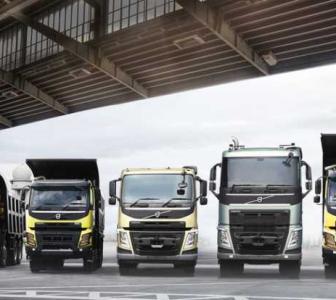 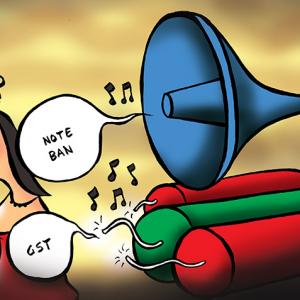