While a DFI will help banks derisk their loan portfolios, creation of a bad bank will clean up their balance sheets, observes Tamal Bandyopadhyay. Every economist and banking analyst has got their fiscal deficit estimate for FY2021 and FY2022 wrong but, smelling growth, none is complaining about an expansionary Budget. The equity market, led by the bank stocks, cheered it full throttle.

At the macro-level, the rise in the bank stocks signals investors' outlook on the economy. More than this, three key elements in the Budget have excited them.

The first is privatisation of two public sector banks.

After 51 years of bank nationalisation, the government has finally admitted that it should not be in the business of running all public sector banks (PSBs).

While Rs 20,000 crore (Rs 200 billion) in recapitalisation has been announced for such banks, two of them (and a general insurance company) will be privatised.

In February 2000, Yashwant Sinha's Budget promised to reduce the government shareholding in PSB to 33 per cent without changing their public sector character, but it never happened. Nirmala Sitharaman's Budget has many steps ahead.

Two banks will be 'privatised' (beside IDBI Bank).

The banks have not been identified. Will they be relatively bigger ones like Bank of India or Central Bank, or the smaller such as Bank of Maharashtra or Indian Overseas Bank?

Six such banks, big and small, have been left alone -- outside the recent consolidation drive.

The second move is the creation of a development finance institution (DFI) for infrastructure financing with a Rs 20,000 crore capital. The 'ambition' is to lend Rs 5 trillion over the next three years.

A DFI can play the role of a catalyst and lend long term. One of the key reasons for the pile-up of bank bad loans is the abolition of the DFIs in the late 1990s.

But the question is: Where will the fund come from?

The DFIs had to die in the late 1990s after their source of cheap money dried up, forcing them to run huge asset-liability mismatches.

Another point to ponder is that the previous two attempts to set up DFIs for infrastructure financing failed miserably as their management had no accountability.

The Infrastructure Leasing & Financial Services's boss got into a mess of misgovernance with its illustrious board looking the other way, and Infrastructure Development Finance Company -- born out of the July 1996 Budget -- had to be converted into a bank as it could not survive in its original avatar.

Finally, there will be a bad bank. While we await the fine print, the Budget says an asset reconstruction company and an asset management company will be set up to consolidate and take over the existing bad loans of banks, manage them and sell them to alternate investment funds, and other investors.

The Reserve Bank of India estimates that non-performing assets of the banking sector could almost double to 14.8 per cent of advances by September 2021 from 7.5 per cent in September 2020.

While a DFI will help banks derisk their loan portfolios, creation of a bad bank will clean up their balance sheets.

Since most of them have made hefty provisions against bad loans, banks will make money which will add to their profits. Balance-sheet strength will encourage them to lend.

The government will have to borrow more than what economists and banking analysts expect to bridge a higher fiscal deficit. Apart from capital investment, some of the off-balance sheet expenditure, including food subsidy, have got into the Budget, leading to the higher deficit figure. 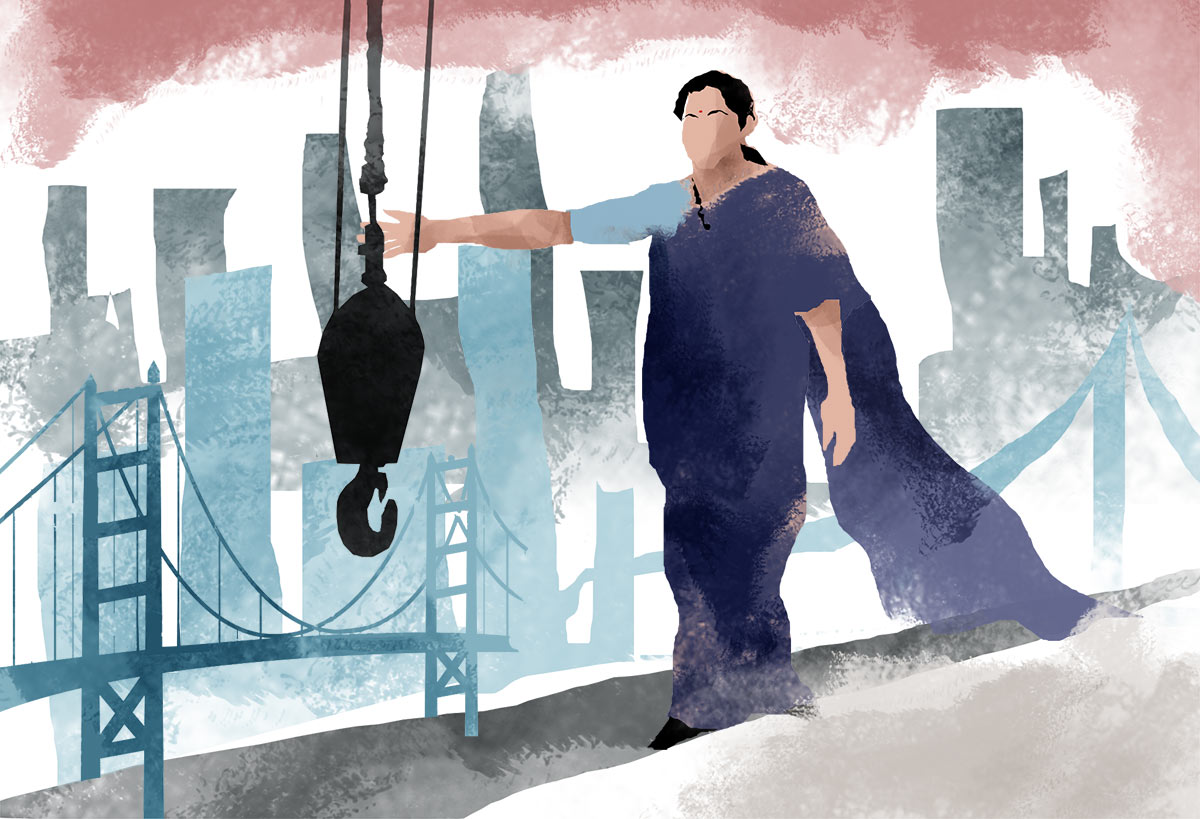