Economic growth: Adding some water to the milk!

In the year since UPA went out, the GDP has grown a mere 0.5 per cent, but this government claims a healthy GDP growth of 7.4 per cent, allowing it to ecstatically claim outpacing China, says Mohan Guruswamy. 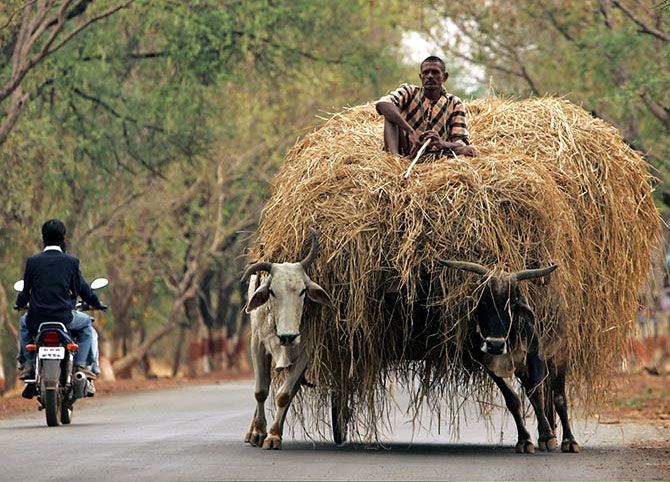 The Russians have a great joke on every misfortune they have to endure.

One of the best I have heard is about Lenin, Stalin, Khrushchev and Brezhnev traveling together on a train when it unexpectedly stops. Then come suggestions to fix the problem. Lenin suggests a subbotnik or day of voluntary labour so that workers and peasants can fix the problem. Nothing happens. Stalin puts his head out of the window and shouts that if the train doesn’t move immediately the engine driver will be shot. Nothing happens. Khrushchev then suggests to have the rails from behind put in front so that the train can start moving. Nothing happens. When his turn comes, Brezhnev says: “Comrades, lets draw the curtains, turn on the gramophone and pretend we are moving!”

There is a similar air of eyes shut make believe in this government’s first year euphoria.

The GDP growth rate was tweaked a bit by it in February to put India on a higher trajectory, giving itself an added 2.2 per cent growth as a bonus. In China this propensity is called adding some water to the milk. Too bad it was not announced by the Manmohan Singh government because then the growth in its last year would have been a good-looking 6.9 per cent instead of the dismal 4.7 per cent calculated then. It just means that in the year since UPA went out, the GDP has grown a mere 0.5 per cent, but this government claims a healthy GDP growth of 7.4 per cent, allowing it to ecstatically claim outpacing China. Take out the bonus of 2.2 per cent it gave itself and you have a more plausible growth of 5.2 per cent, which is in line with the IMF (International Monetary Fund) forecast.

The GDP growth 2010-11 was calculated based on factor cost, which has now been changed to constant prices to take into account gross value addition in goods and services as well as indirect taxes. Besides, the base year has been shifted to 2011-12 from 2004-05 earlier. This revision has led to some economists including Reserve Bank of India Governor Raghuram Rajan seeking “more clarity.” But it seems the government is paying no heed to this. The curtains have been drawn and they are making believe that they now have the nation on a high-speed train.

Thankfully, there are other yardsticks to measure the nation's economic well-being. Consumption being the largest component of GDP, gives a good indication as to how the economy is moving. The government itself admits that: 'While the growth in intermediate goods remained sluggish, consumer goods contracted in April-December 2014-15, particularly due to contraction in the consumer durables sector.'

There is even one more telling development that captures the rural distress of the past year. It is the sales of tractors. Between 2003-04 and 2013-14, domestic tractor sales more than trebled from under 190,000 to over 630,000 units. Last year it plummeted to 551,000. The last decade of high growth led to large-scale job creation in construction, manufacturing and the services sector. Between 2004-04 and 2011-12, an estimated 37 million people left the farm sector. The resultant labour shortages were reflected in rural wages, which grew by 15-20 per cent each year. During the past year rural wages only grew by six per cent. Bad weather and a global bull run in commodities too took their toll. But if you are claiming credit for what you think went well, its only fair that you bear this too.

But what is worrisome is that another indicator, probably the most important one to indicate whether an industrial recovery is underway, is not encouraging at all. According to a report, the demand for power on May 23, 2015 was 134,892 MW or about half the installed capacity. On the same day in 2014 it was 129,575 MW. This small difference in peak power demand between the years is cause for concern. The government claims an industrial revival is underway; but the numbers don’t support it. All over the country as many as 57 thermal power units are shut down due to lack in demand. Its little wonder then that BHEL has reported a decline in sales of 24 per cent in 2014-15.

But Power Minister Piyush Goyal looks at it quite differently. According to him India achieved the highest growth in power generation capacity in the past one year. India added a record 22,566 MW of generation capacity in 2014-15. A power project takes about 4-10 years to fructify, if all goes well. So there is nothing here for Goyal to crow about. The foundation for this was laid by the previous regime.

But what is of more interest is his claim that it is his government that has brought down the power deficit to 3.6 per cent, the lowest in India’s recent history. According to him it is because Coal India produced a record 32 million tonnes. Once again gestation times for new coal mining are long and the groundwork was done earlier. No wonder the Congress party gets so incensed about everything positive it has done being arrogated to itself by this government. Then there is the all-important question of what use is increased capacity if consumption demand remains flat?

India adds 10 lakh (1 million) people to its work force every month. During the quarter October-December 2014, only 117,000 jobs were created. What should cause us concern is the steady decline in job growth in the first three quarters of the year. It has declined from 182,000 in the first quarter to 158,000 in the second quarter.

Thus, the total of jobs created in the first three quarters of 2014-15 therefore add to 457,000. At this rate, even if take the highest figure of job creation in 2014 for the first quarter of 2014 as the likely jobs to be created in the fourth quarter January-March 2015, the total jobs created would be somewhere around 540,000. Clearly, even if we accept the government’s growth, we are still witnessing jobless growth. This has been the malaise of the Indian economy for the past three decades.

Finally, there is one big lesson our politicians must learn. It is that economic growth is cyclic. It goes up and down according to the energies and forces released during its growth trajectory. Hence the trend is what is more important. During the 10 UPA years the GDP grew at an average of 7.4 per cent. It only went southward during the last two years, but it darkened the public mood. The UPA didn’t help itself when the penchant of certain individuals in it to help themselves became public.

Clearly, the Modi government has not yet realised that an economy as large as India’s doesn’t grow in bursts of speed. It needs time and space to pick up traction. Like that Russian train, neither collective action, nor threats, nor wild policy innovations will spur it forward. It needs to first build up steam to get traction forward.

Drawing the shutters down and pretending it’s racing ahead is delusional. 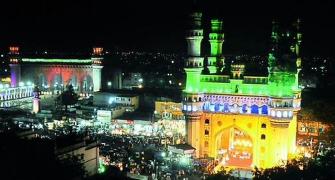 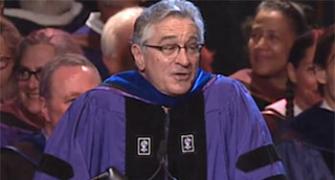 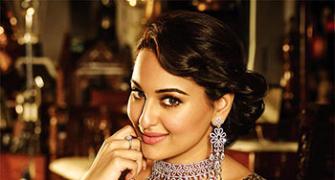 Birthday Special: Just how well do you know Sonakshi Sinha? 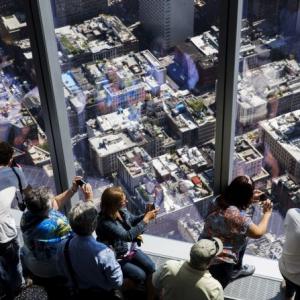 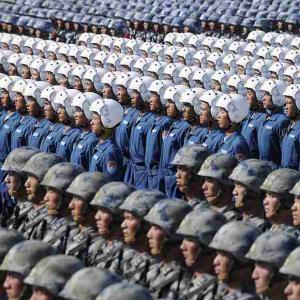