Is Budget a boon or bane for realty sector?

Provisions of long-term capitals gains tax is now applicable after only two years. 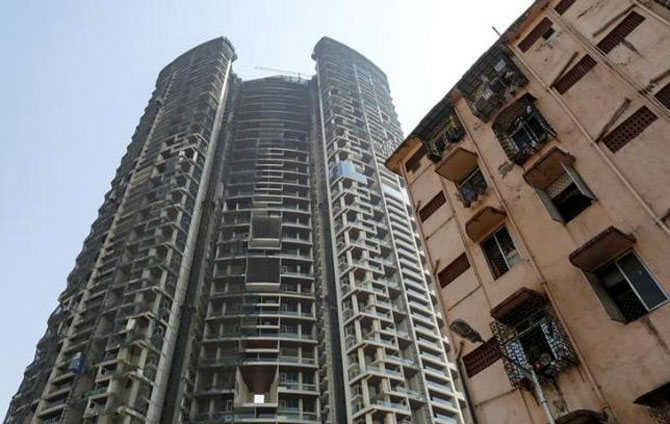 The Economic Survey acknowledges the demonetisation had a negative impact on the real estate sector, on construction, and presumably on the offtake of materials like paints, cement, etc. Since these industries absorb a great deal of labour, associated lay-offs led to pain for industries like FMCG.

The Budget acknowledges this impact tacitly by offering a series of sops for the real estate industry. It also contains one tax provision, which may well impede investments into the industry.

"Affordable Housing", meaning units that target lower-income and middle-income groups receives infrastructure status. This status will make it easier for builders to borrow on this account. Funds will be more freely available and cheaper as well.

The cynics will note that diversion of such funds is also possible. There are variations on the definition of affordable housing but the specified size has been increased so this could ease into erstwhile higher categories.

Provisions of long-term capitals gains tax is now applicable after only two years, instead of the earlier three.

This could lead to quicker action in the secondary market. An investor who buys a property and sees quick appreciation can "flip" faster and more tax-efficiently.

Builders also get a break in that they get a year's grace period on paying notional rental income on unsold property.

However, the speculative activity that could be enhanced by shortening the period for LTCG will be dampened by the fact that there's a ceiling to interest deductible on buying property. Earlier, there wasn't a limit.

One standard operating procedure was to mortgage an existing property to raise funds to buy a new property. The interest paid on a mortgage always far exceeds the rent received (because rental yield is far lower) and the difference could be offset as a tax loss.

For example, a loan could be taken to buy a property and put it out on rent. If the interest amounted to Rs 10 lakh/year and the rent received was Rs 5 lakh, the Rs 5 lakh of excess interest outgo could be offset against other income. Once the second property was paid off, a third could be bought on mortgage, and so on. The new ceiling of Rs 2 lakh makes this model unattractive.

Data related to the real estate market is scarce and puzzling. The Economic Survey says real estate prices fell even before demonetisation. The unit sales of residential properties is estimated to have dropped by about eight-nine per cent in 2015-16 versus 2014-15.

In fact, unit sales have declined for the past 3-4 years. Data from the Economic Survey indicates that December 2016 launches and sales were down by 60 per cent and 40 per cent respectively, year-on-year. Official prices have also dropped, although prices have eased by much less in comparison.

Given those drastic declines, we would expect mortgage volumes to reduce. But oddly, most of the housing finance majors (who generally claim to be doing mostly primary all-white transactions) did quite well in the Q3, 2016-17. Many saw double-digit revenue growth. So what's going on?

One distortion arises from the circle rate that puts a floor on "white" prices. There have been sharper declines in black unrecorded components. But distortions apart, the long-term trend of unit sales declines suggests low demand. This downtrend started happening before demonetization, as several commentators have noticed.

The stock market responded joyously at one glance to the sops. Realtors can now finance operations cheaper.

But, will the Budget enhance demand?

The answer is absolutely critical and it is hard to assess. An uptick in employment and other indicators may be required before demand picks up. 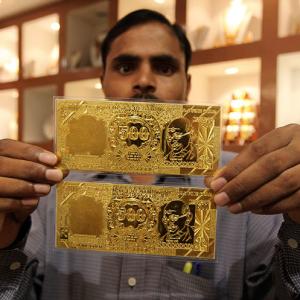 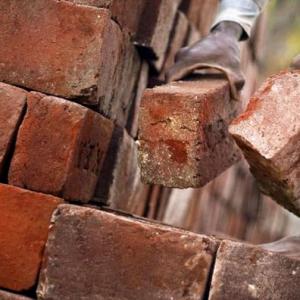