Neither the labour market nor the inflation data presents a compelling case for Fed to hike rates in December, say Abheek Barua and Bidisha Ganguly. 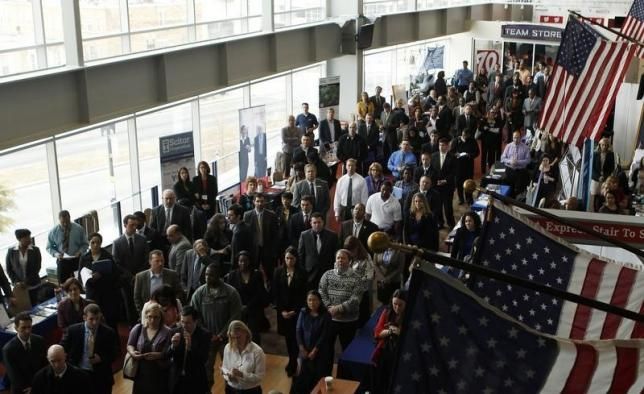 Job applicants listen to a presentation prior to the opening of a job fair for veterans and their spouses held by the US Chamber of Commerce and the Washington Nationals baseball club at Nationals Park in Washington. Photograph: Gary Cameron/Reuters

What a difference a single data release makes! As the September non-farm payroll data was released on October 2, financial analysts, who seemed perfectly sanguine that the Fed would hike its policy rate by the year-end, suddenly swung around to the view that the hike would now come only in 2016.

The consensus had expected an addition of 200,000 jobs to the workforce for the month; the number printed at a paltry 142,000.

To be fair, it wasn’t just one data point that drove this volte-face.

The August number was also revised down. While this change in stance might endorse the view that financial markets and analysts are dangerously fickle, these two numbers have served to get the markets to focus on some of the stuff that the 2015 hike view perhaps overlooked.

First, it highlights the fact that job additions seem to have peaked towards late 2014 and early 2015, but has been moderating since then.

The last two months saw a further decline in the data when the average monthly gain in non-farm payrolls dropped to 139,000, down from an average of 214,000 in the first seven months of this year and an average of 280,000 in the second half of 2014.

There are other things about the labour market that could be prudent to fret about.

First,wages or hourly earnings are not growing and that somehow does not square with the fact that the unemployment rate is a very low 5.1 per cent and prima facie, should suggest extreme tightness in the labour market.

Some of this could be explained by the labour force participation rate or the fraction of the working age population that is looking for jobs.

This, at 62.6 per cent, is at its lowest since the mid-1970s. Americans have simply dropped out of the workforce and stopped searching for jobs.

The risk of these workforce dropouts re-entering the workforce would itself hold down wages.

At the same time, it has kept the unemployment rate down just by its numerical heft. Some other puzzles emerge.

The rising dollar can’t be blamed entirely for this loss of traction in the labour market. Sectors that are not susceptible to import competition, for instance, services such as retail, education and health, have shed jobs.

The fall in retail sector employment is particularly intriguing since retail sales appear to be doing well.

This could be partly due to the reluctance of employers to take on too many workers at this stage of the cycle. What begins as a cyclical phenomenon could end up being structural.

The US economy has seen rising levels of the Nairu (non-accelerating inflation rate of unemployment) or simply the minimum level of unemployment that is consistent even with full employment of resources, often referred to as hysteresis.

What does it mean for the view on the Fed’s rate action over the next few months?

The recent jobs data has forced the markets to drill down deeper into the employment stats and rethink on the timing of the first rate hike.

There is a clear downturn in the short-term cycle in the labour market driven by a deceleration in hiring in both manufacturing and non-manufacturing sectors.

Consequently, it is likely that for the next few months consumer inflation will remain tame in the absence of wage inflation.

The risk of a slowing China and emerging markets continue to be factors that will weigh on the Fed’s mind but the sluggishness of employment in the non-tradeables sector suggests that there are domestic concerns as well and the recovery is likely to be more muted than anticipated.

Much that we want central banks to be forward-looking and pre-emptive in holding inflation down or spurring growth, major decisions, such as a turn in the rate cycle, are invariably guided by hard data.

At this stage, neither the labour market nor the inflation data presents a compelling case for hiking rates in December.

The markets, at this point, have rallied on the view that the Fed will not budge from the zero-bound as long as inflation remains subdued and they could well be right. 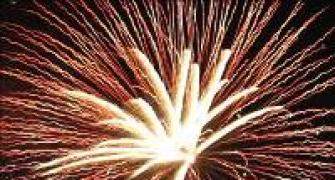 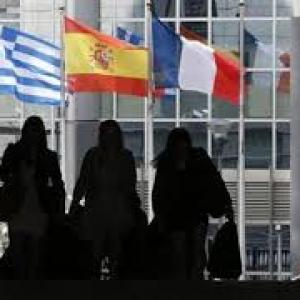