Labour law: Can Modi pull it off?

What's needed is a give and take that is more than just giving higher compensation to retrenched employees, says Shyamal Majumdar. 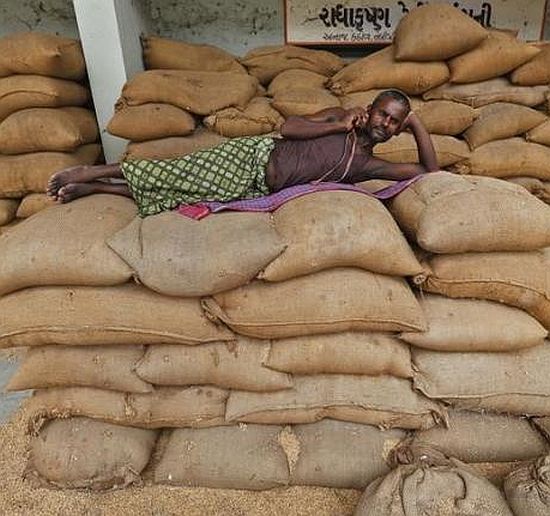 Image: India has about 6,000 vocation institutes, training just about one million people every year. Photograph: Reuters

Former finance minister Yashwant Sinha tried to do something spectacular in 2002 during the earlier National Democratic Alliance regime.

He had proposed to amend the Industrial Disputes (ID) Act by allowing factories with over 999 workers (against the current 100) to lay off workers without government permission.

Predictably, the proposal remained on paper in the face of deafening protests, even though Sinha wasn't doing anything new.

It would be a pity if the Narendra Modi government's move to bring the number back to the 1976 level is lost in the din of political one-upmanship in Parliament.

For Rahul Gandhi, it could be a god-sent opportunity to beat the government with another stick.

The job for the government will indeed be a tough one as trade unions have already termed it an assault on workers' fundamental rights and giving employers the licence to exploit at will.

The concern of trade unions is understandable as the minimum requirement for forming unions - at least 10 per cent of the workforce or 100 employees, instead of just seven employees now - will defang them.

But Rahul Gandhi and his team would do well to brush up their knowledge about the damage just one law has done to the cause of employment generation in India.

His late grandmother had made it worse by making the provisions of the ID Act even more onerous.

The first lesson for Rahul Gandhi is that of the 44 Central labour laws, only four were enacted after 1990 and India's labour laws believe that all employers are exploiters and that most employers are big companies.

That's the mindset responsible for the unwillingness of successive governments to take on a small vocal minority, while millions of workers languish in the informal sector.

This has resulted in almost static manufacturing jobs growth, evident from the fact that 100 per cent of net job creation since 1991 has happened informally.

And the straightjacket of job security has forced employers to look for escape routes, such as contract hiring.

Data show a regular worker is paid Rs 30,000 and a contract worker just about a fourth of that for the same kind of job. Have employees been protected because of the ID Act? The answer is an obvious no.

Since 1991, many industries have shut shop but in many cases, no labour retrenchment has taken place.

This was made possible by effecting closures in other ways.

For example, employers themselves have been found to provoke violence or strikes and make sure they shut down.

For example, in 1982, some 250,000 workers in more than 50 textile mills in Mumbai went on strike, which technically continues even today.

But the mills have either closed for good or moved out.

Most of the workers have lost their jobs. Unlike many other areas, the Modi government has had an excellent track record on the labour front.

It has amended the Apprentices Act, revamped the labour inspector regime, gave employers and employees unique numbers, and is moving to online compliance.

Modi and his labour minister need to be complimented for attempting to go beyond the low-hanging fruits and go for the big one to clean up India's forest of labour laws.

It's in India's interest that the plan to integrate three laws - the ID Act, the Trade Unions Act and the Industrial Employment (Standing Orders) Act - into a single code for industrial relations succeeds.

However, apart from effective floor management in Parliament to see the amendments go through, what is required is a give and take that is more than giving retrenched employees 45 days of wages for every completed year of service.

One way out would be to link them to effective management of the skill-deficit issue because expanding manufacturing employment is the key.

India has about 6,000 such institutes, training just about one million people every year.

There are other problems, too, such as two-thirds of people pursuing vocational education are not employed in the trade they were trained for. Modi has quite a job at hand. 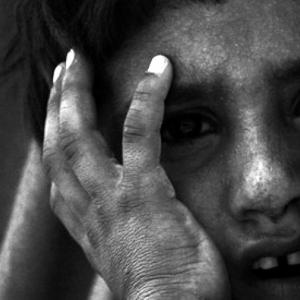