This government could find itself a prisoner of its pro-business stance as much as the UPA found policy circumscribed by its pro-poor focus, says Kanika Datta. 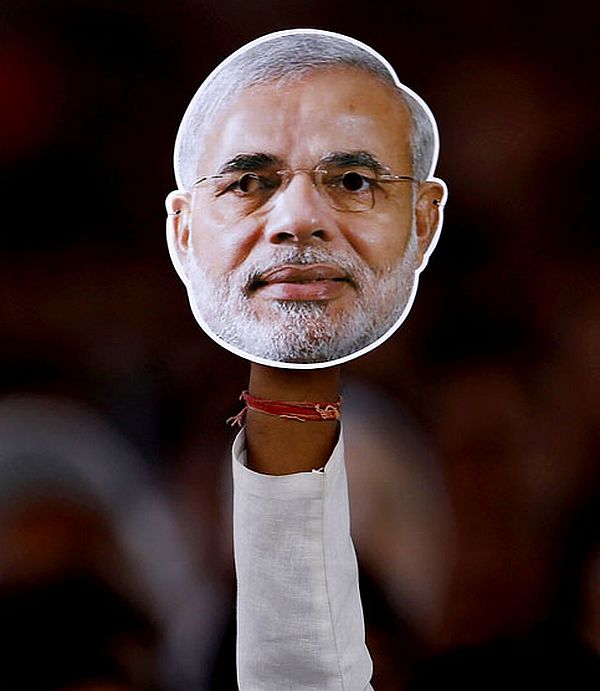 Imagine if you could choose from multiple electricity suppliers in your area or even change suppliers if you are unhappy with your service provider.

This is the intent of an amendment that the government hopes to pass in this session of Parliament — if the Opposition allows it to conduct any business.

Yet, this important consumer-friendly legislation could be held hostage to 1.2 million power engineers in central and state electricity utilities who have threatened to go on a country-wide strike next week if the amendment is introduced.

Their ostensible argument is that this new law will open the way for the private sector to maximise profits by focusing on lucrative urban areas, while leaving loss-making rural areas to state-owned suppliers.

The real argument, as any harried urban householder can confirm, is that – once competing distribution and supply entities with service provider “portability” enter the scene – these employees stand to lose the lucrative premiums they have come to consider their right.

In other words, a large number of people are protesting for the right to stay inefficient and consumer-unfriendly, just as public sector bank unions did during the drive to computerise them — and do whenever proposals to merge the lost cases are mentioned. In India, vested interests have consistently challenged the government’s reform agenda.

But this government’s unabashed pro-business approach means that its ability to handle these forces, whether in banking, aviation, retail telecommunication or infrastructure, will be tested to the hilt. Rollbacks of the kind that Manmohan Singh effected on fertiliser prices as finance minister aren’t, after all, the stuff of “strong” governments.

And when the current prime minister portrays himself as CEO, his government cannot afford the indulgence of outright bungling, of the kind that Air India suffered under the United Progressive Alliance, or wilful inaction (BSNL, loss-making banks).

In a sense, this government could find itself a prisoner of its pro-business stance as much as the UPA found policy circumscribed by its pro-poor focus.

It’s a complicated argument but consider this.

The prime minister had openly said the retail sector should be open to competition, domestic and foreign.

That he made this statement as a guest speaker at a conference organised by a vocal traders’ lobby that vehemently opposes foreign direct investment in retail – that too before he was elected – shows a degree of courage.

But the real action, as everyone knows, lies in allowing FDI in multi-brand retail and retail e-commerce. Big business, especially domestic brick-and-mortar retailers who find themselves burdened with losses, badly wants the government to open this spigot. But the small traders lobby – representative of middlemen and grocery businesses – see this as a threat.

The Modi government’s dilemma is that this group, which is lobbying for the right to maintain the inefficiencies in the consumer supply chain, is also a powerful source of funds and support at the urban/moffusil level for sundry components of its Sangh Parivar. On take the case of state-owned BSNL.

The former monopolist of telecom services has been wallowing in losses for well on a decade.

Like MTNL, the state-owned former monopolist for telecom services in Mumbai and Delhi, it is grossly overstaffed and badly managed.

Although BSNL does suffer from the obligations of meeting government targets on rural connectivity, it is also true that neither entity showed any inclination to compete.

They did next to nothing to build on their core strength of landline services at a time when mobile calls cost Rs 16 a minute.

Nor could they do much with the head-start over private competitors with preferential allocation of 3G spectrum.

Yet, bizarrely, the government cannot go through with the obvious solutions of privatisation or merger because of a phalanx of 250,000 employees, strongly backed by powerful union leaders from Left and Right, who periodically go on strike to protest either of these solutions.

It’s the same story with Air India, into which commitments of thousands of crores of taxpayer money was made without any reciprocal efficiencies (barring, to be fair, service standards).

Any mention of the p-word has pilots, cabin and ground crew or any number of scrambling for the protest banners.

The vast numbers of workers in these organisations have legitimate worries about being made jobless but that should not encourage procrastination by any government.

Being business-oriented isn’t just about helping the private sector; it means taking hard decisions about the public sector too.