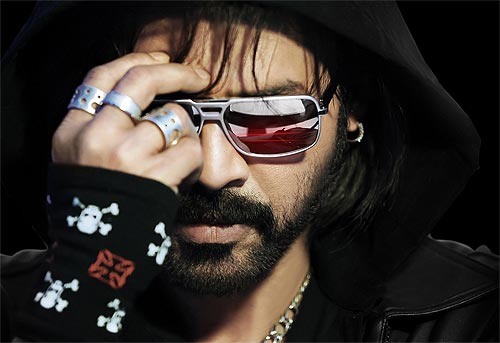 Venkatesh is busy shooting for Shadow, an action film directed by Mehar Ramesh (Kantri and Billa fame) and produced by Parachuri Kireeti. Gopi Mohan and Kona Venkat have scripted the film.

Venkatesh not just sports a new look but also plays the role of a don in the film.

The shooting of this action-entertainer has been going on for the last few months in Malaysia, Switzerland, Milan, Mumbai and Hyderabad.

S S Thaman, who composed music for the Venkatesh-Trisha starrer Bodyguard, is also scoring the music for Shadow. Prasad Murella is the cinematographer. 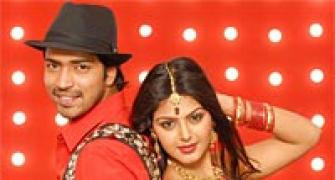