It was a night to remember as tennis stars rubbed shoulders with celebrities and designers at the pre-Wimbledon party on Friday.

Serena Williams, Maria Sharapova, Ana Ivanovic and other players joined stars like popstrel Eliza Doolittle and British rapper Tinie Tempah at the annual pre-party at Kensington Roof Gardens, all opting for colourful attire ahead of the All England Club's traditional white dress code.

Hosted by Sir Richard Branson and the Women's Tennis Association, the bash is an opportunity for the players to show off their designer wardrobe and jewellry before the June 20 start of the tournament.

The players wore exclusive gowns that British designers, with the support of the British Fashion Council, had created for them for the occasion.

To view photographs from the party click NEXT and take the slideshow. 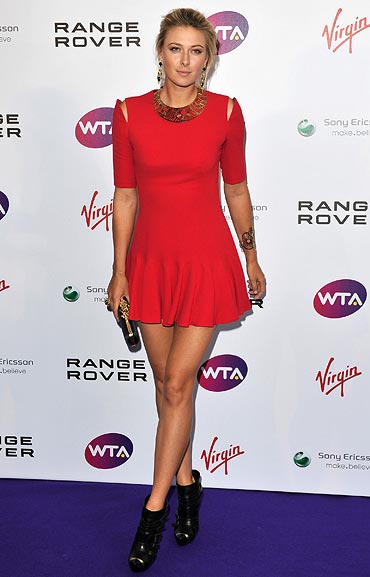 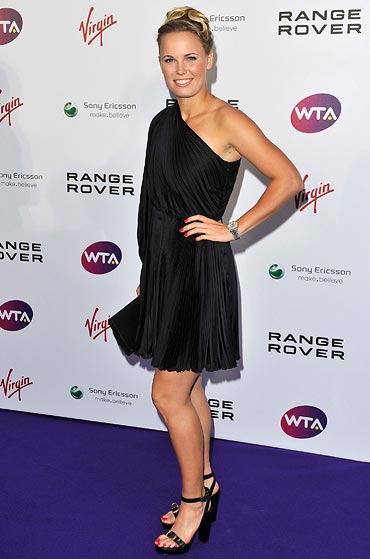 World number one Caroline Wozniacki showed that she tops the fashion stakes too in a sizzling black number. 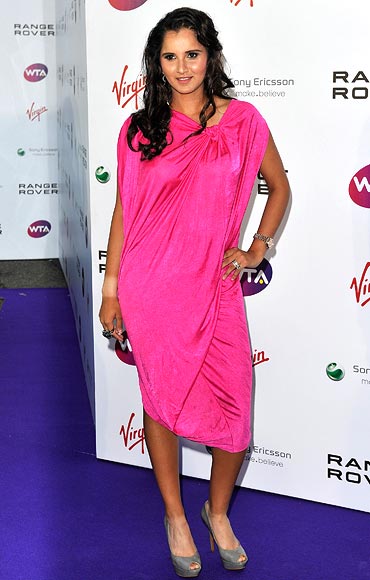 Defending champion Serena Williams back with a bang in a jade Burberry. 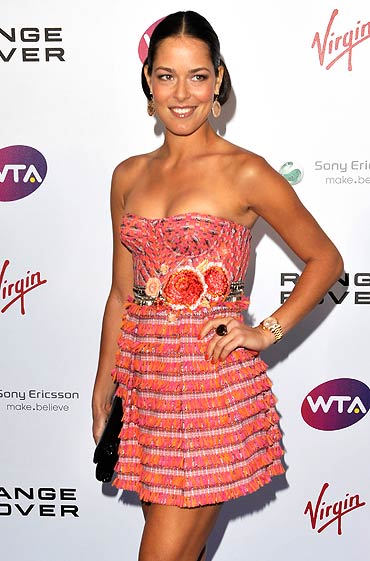 Ana Ivanovic may be slipping down the rankings in recent years, but she is right up there with the best in the beauty stakes. 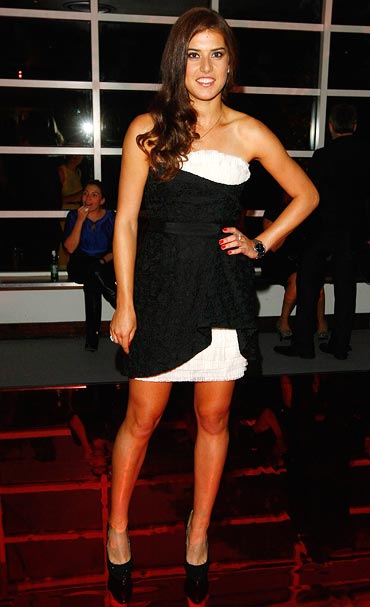 Romania's Sorana Cirstea in her glamorous best, a black and white off-shoulder outfit. 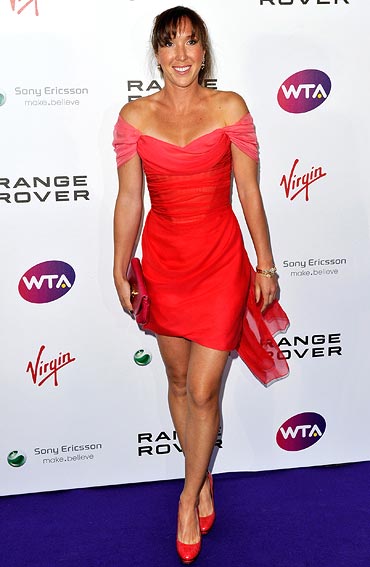 Bulgarian Tsvetana Pironkova made headlines when she made it to the semi-finals of the women's singles at Wimbledon last year. 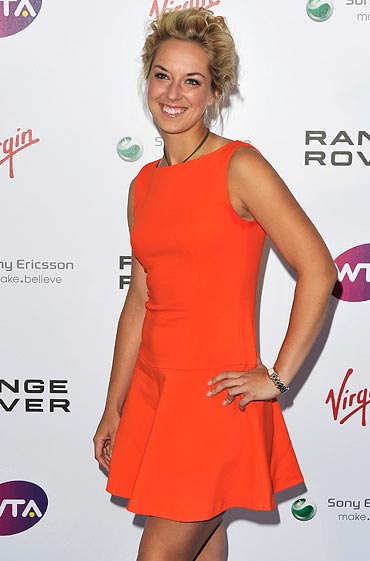 Germany's Sabine Lisiki wore a bright orange dress. She's another hot property to watch out for at Wimbledon. 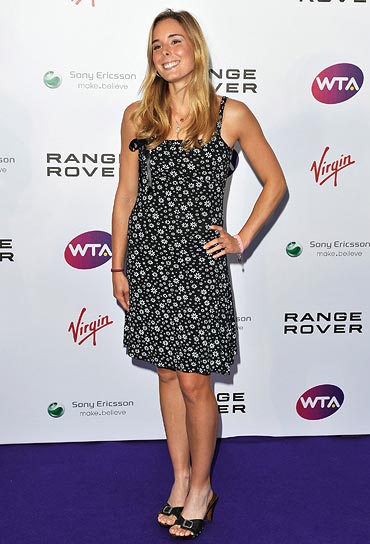 Frenchwoman Alize Cornet is all smiles sporting a floral black and white dress.
More
Write a
Comment
Print this
article