The Sports Authority of India (SAI) might have told its national campers to stay away from the World Series of Hockey but the SAI-owned Major Dhyan Chand National Stadium will host the opening ceremony and the inaugural match of the controversial event starting December 17.

Apart from Delhi, the orgainsers of the event have identified nine venues - Mumbai, Pune, Jalandhar, Hyderabad, Chennai and Bangalore among others - to be shared by the eight participating teams.

"There will be only one game on the first day. The opening match will be played in Delhi's National Stadium. Before the game, there will be a gala opening ceremony where some big names of Bollywood and music industry will perform," Tournament Director Dennis Meredith said.

"There will be three matches next day and thereafter there will be a double header every day. The final will be a best of three contest," he added.

Meredith also said the technical committee of WSH which met here yesterday, decided to have a few variations in the rules and regulations but primarily the event will witness traditional hockey.

Keeping in mind the workload of players, all the teams will have 25 registered players in the event, jointly promoted by Nimbus Sport and Indian Hockey Federation.

"Each team will have 25 registered players out of which 18 can play. We took this decision because we don't want the players to be worn out before important tournaments next year," Meredith said.

All the matches in WSH will be of 70 minutes but instead of two halves, the games will have four quarters of 17-and-a-half minutes each.

"We thought this will give more rest to players during a game and also provide opportunities to sponsors and advertisers," the Technical Director said.

Among other rules, there will be green and yellow cards for on-field offences, video umpires in all games, and one-on-one shoot-outs in semifinals and final in case the regulation and extra time fails to produce a result.

Meredith also said that both the umpire and teams, not necessarily captain, can call for a referral.

Besides, like the IPL, the WSH will also have a cap on foreign players in the final XI but the technical committee of the league is yet to decide on the number.

Meanwhile, asked Nimbus Sport chief operating officer Yannick Colaco about any apprehensions concerning the league, which has been unsanctioned by the International Hockey Federation (FIH), he said, "We don't have any fears. We have nothing to do with the infighting between Hockey India and IHF. We are doing something good for Indian hockey.

"We are trying to revive the game and we are pretty confident of its success."

He also said that they have got clearance from SAI to conduct WSH matches at the National Stadium.

"We are paying them huge sum of money to utilize the facilities. So, why should they have problem."

Colaco also said players will be selected by the eight franchises on a draft system instead of auction and the process will be completed in a week's time. 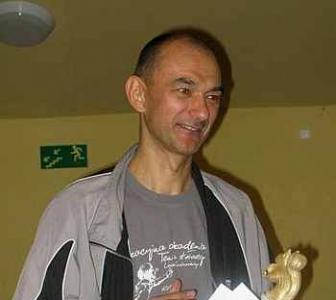 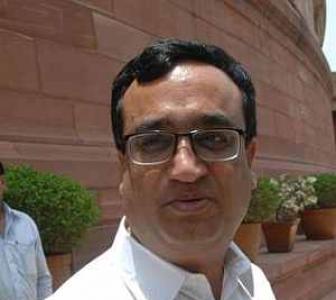