World No 2 Osaka missing all the fun 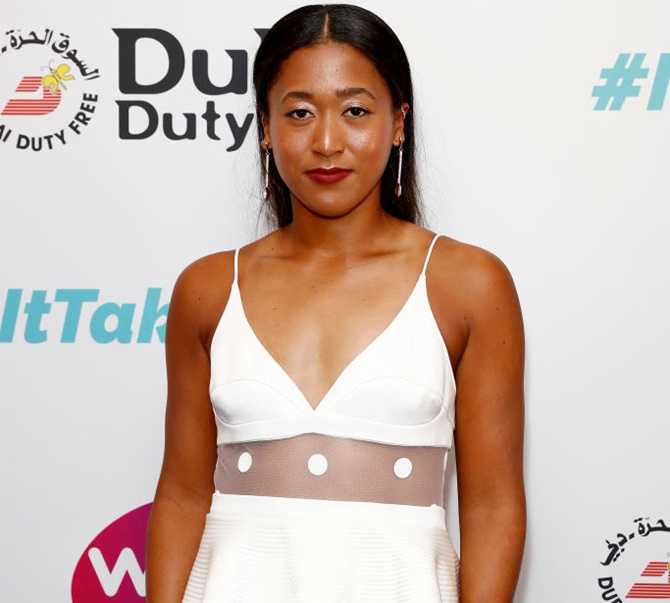 World number two Naomi Osaka admitted, on Thursday, that the last few months have been 'the worst of my life' and that she hasn't had fun on the tennis court since winning the Australian Open in January.

Osaka's triumph in Melbourne was her second successive Grand Slam, following her victory at last year's US Open, and propelled the 21-year-old to number one ranking in the world.

Since then, the Japanese has failed to win a tournament, lost her number one ranking and crashed out at Wimbledon in the first round to Yulia Putintseva.

On Thursday, Osaka posted a message to her fans on social media explaining her recent dip in form.

"Whenever things go wrong I blame myself 100 per cent, I have a tendency to shut down because I don't want to burden anyone with my thoughts or problems," Osaka wrote.

"Unexpectedly, (through) the worst months of my life have also had some of the best moments cause I've met new people."

"That being said I can honestly reflect and say I probably haven't had fun playing tennis since Australia and I'm finally coming to terms with that while relearning that fun feeling," she added.

"I've learned a lot about myself and I feel like I grew so much as a person this past year(s) so I'm really excited what the future looks like on and off the court."

Osaka will be looking to regain her form ahead of the US Open later this month, starting with competing at the Rogers Cup in Toronto next week.

© Copyright 2020 Reuters Limited. All rights reserved. Republication or redistribution of Reuters content, including by framing or similar means, is expressly prohibited without the prior written consent of Reuters. Reuters shall not be liable for any errors or delays in the content, or for any actions taken in reliance thereon.
Related News: Naomi Osaka, WTA, IMAGE, John, Yulia Putintseva
SHARE THIS STORYCOMMENT
Print this article 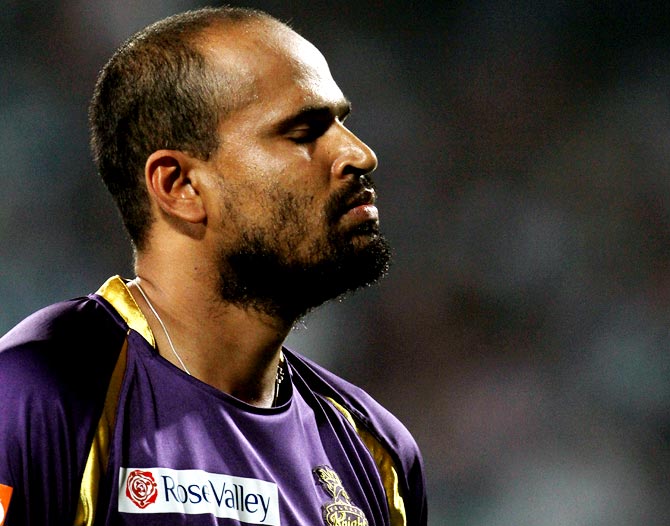 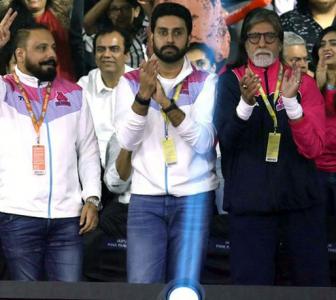 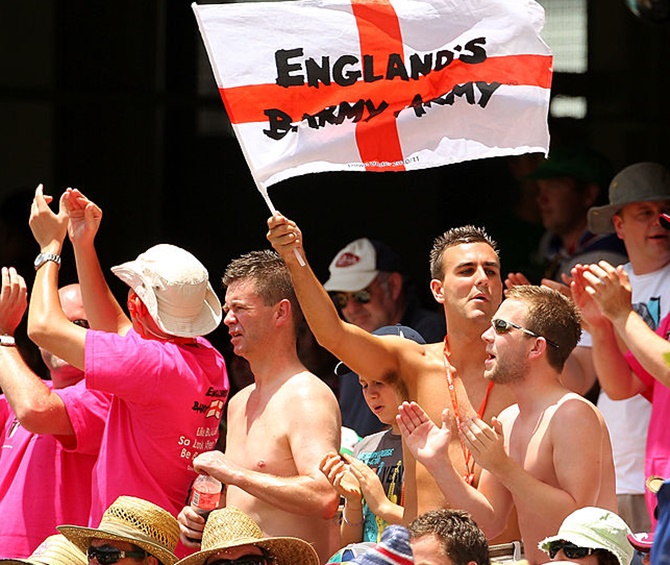 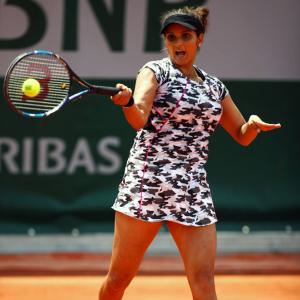