Djokovic disqualified from US Open after striking line judge with ball

'This whole situation has left me really sad and empty... I‘m extremely sorry to have caused her such stress. So unintended. So wrong.' 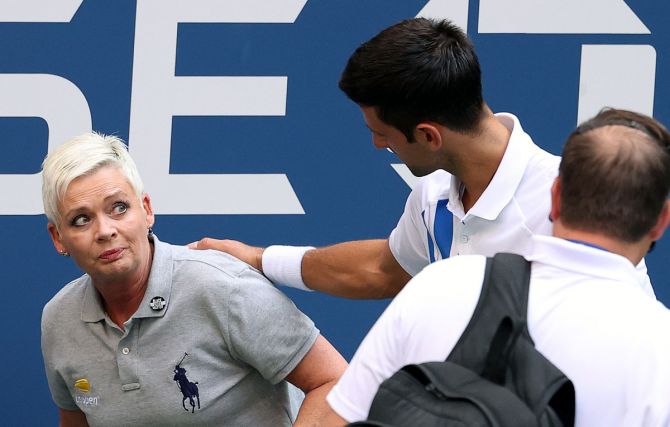 IMAGE: Novak Djokovic speaks to the line judge who was hit with the ball during his fourth round match against Pablo Carreno Busta on Day 7 of the 2020 US Open in New York, on Sunday. Photograph: Al Bello/Getty Images

World number one Novak Djokovic was sensationally disqualified in the US Open fourth round on Sunday after striking a line judge with a ball following a point during the first set of his match against Spain's Pablo Carreno Busta.

Djokovic was becoming frustrated after squandering three set points when Carreno Busta served at 4-5, 0-40, then suffering a fall. Having dropped serve to trail 5-6, he swatted a ball reasonably hard to the back of the court, inadvertently striking a female line judge in her throat.

With the line judge screaming out in pain as she fell to the ground, a horrified Djokovic ran over to her and apologised. 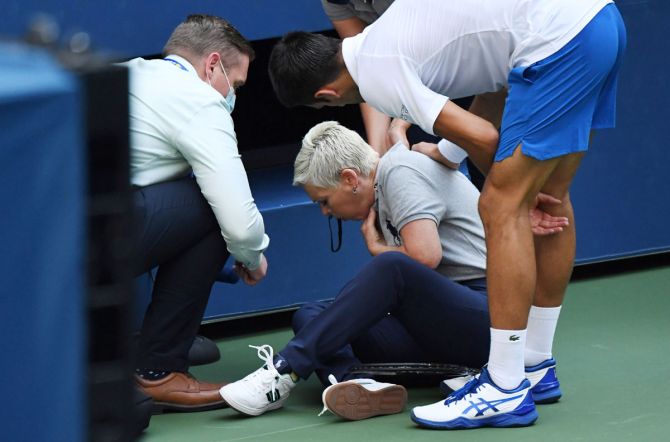 Tournament referee Soeren Friemel came out on to the Arthur Ashe Stadium and spoke to chair umpire Aurelie Tourte and Andreas Egli, the Grand Slam supervisor, before a long chat with the 33-year-old Serb, a three-time former US Open winner.

Djokovic was clearly making the point that he had not intended to hit the official and was overheard to say "she doesn't have to go to hospital for this".

The Grand Slam rules state: "Players shall not at any time physically abuse any official, opponent, spectator or other person within the precincts of the tournament site.

"The referee, in consultation with the Grand Slam chief of supervisors may declare a default for either a single violation of this code."

Djokovic eventually walked over to shake hands with a stunned Carreno Busta and trudged off to face the music, although he later left the grounds in a black Tesla without attending a press conference.

He later posted an apology on Instagram: "This whole situation has left me really sad and empty... I‘m extremely sorry to have caused her such stress. So unintended. So wrong.

"As for the disqualification, I need to go back within and work on my disappointment and turn this all into a lesson for my growth and evolution as a player and human being. I apologise to the @usopen tournament and everyone associated for my behaviour." 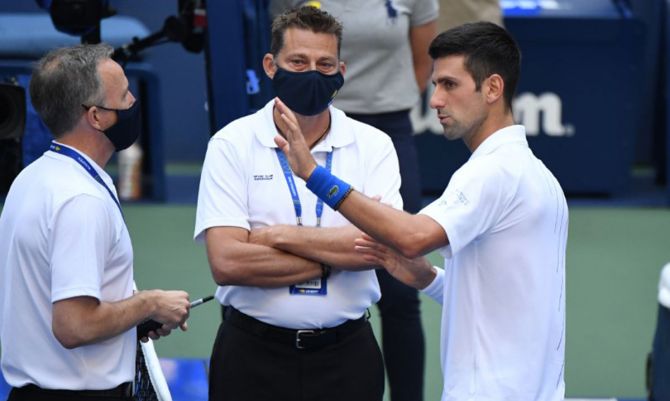 It was a shocking end to the top seed's hopes of winning an 18th Grand Slam title and moving within two of the men's record total won by Roger Federer -- something that had looked increasingly likely as the fortnight progressed.

It also brought to an end Djokovic's 26-0 winning run since the start of the year, albeit in bizarre circumstances.

The USTA issued a statement saying that Djokovic would lose all the ranking points earned from the event and will be fined the $250,000 -- his prize money for reaching round four.

"It's the right decision," Tim Henman, who was disqualified from Wimbledon for a similar incident in 1995, told Amazon Prime. "He is not aiming for the line judge, but has hit the ball away and you have to be responsible for your actions."

Former champion Mats Wilander, analysing the action for Eurosport, said it was very unlucky for Djokovic but that it had been the correct decision. 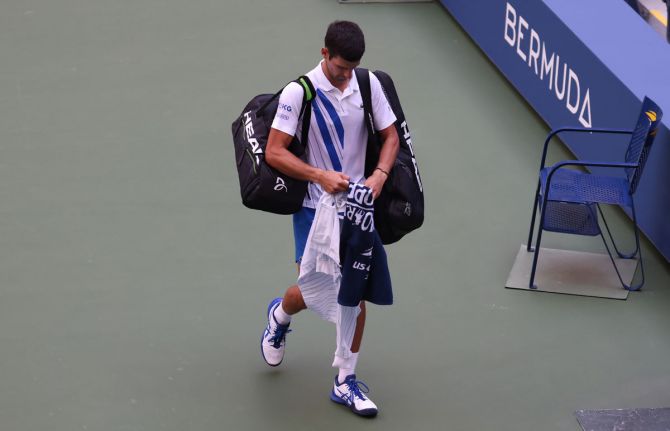 IMAGE: Novak Djokovic walks off from the court after being defaulted due to inadvertently striking a female line judge in her throat. Photograph: Al Bello/Getty Images

The incredible development has blown the draw wide open, especially with defending champion Rafa Nadal and Federer absent this year. Nadal opted not to travel to New York because of concerns over the COVID-19 pandemic, while Federer is recovering from knee surgery.

A world number one being defaulted sent shockwaves around Flushing Meadows which has witnessed many crazy events down the years, including two high-profile incidents involving Serena Williams, most recently in the 2018 final against Naomi Osaka when she was docked a game near the end.

"I'm a little bit in shock right now, to be honest," Alexander Zverev told reporters after his own fourth-round win.

Carreno Busta will now face a quarter-final against either Denis Shapovalov or seventh seed David Goffin.

A tournament spokesman said the line judge 'appears to be okay and was not brought off-site'.

Her identity is not known.

Djokovic's humiliating exit continues what has been a turbulent few months for him. He was criticised for organising the Adria Tour exhibition event in June in which he and several players were tested positive for COVID-19.

He then dropped a bombshell on the eve of the Open by announcing he had resigned as president of the ATP Player Council to front a new players' association.

© Copyright 2021 Reuters Limited. All rights reserved. Republication or redistribution of Reuters content, including by framing or similar means, is expressly prohibited without the prior written consent of Reuters. Reuters shall not be liable for any errors or delays in the content, or for any actions taken in reliance thereon.
Related News: Novak Djokovic, Pablo Carreno Busta, Roger Federer, ATP Player Council, IMAGE
SHARE THIS STORYCOMMENT
Print this article 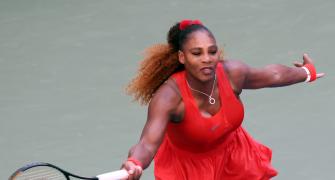 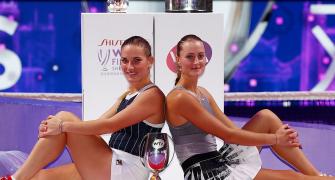 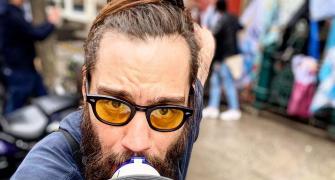 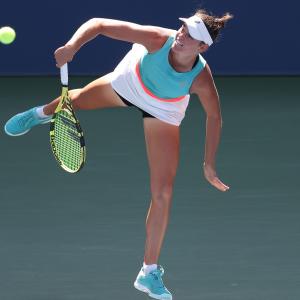 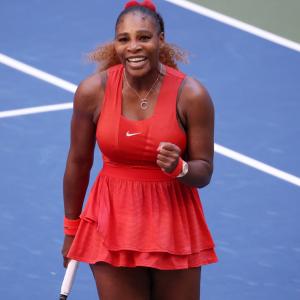