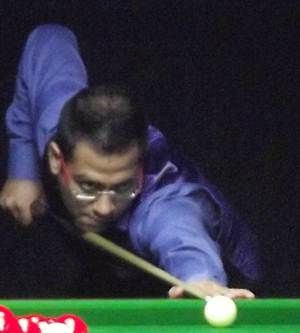 Rupesh Shah caused a major upset at the World Billiards Championship when he defeated seven-time World champion and compatriot Geet Sethi in the 'Long up' format and advanced into the pre-quarters of the event, in Leeds, on Tuesday.

From the traditional time format, this year championship saw the introduction of 'Long up' format, with 400 points for the league stages, 500 for rounds of 32, 750 for last 16 and 1000 for quarters.

Points Format finalist Alok Kumar overwhelmed country-mate Dhruv Sitwala 750-458 to progress into the next round. 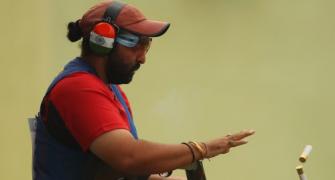 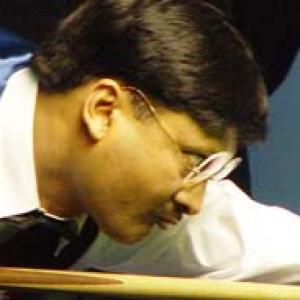 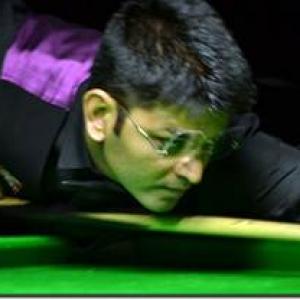