Women's final delayed by men's semi-final and rain in Paris 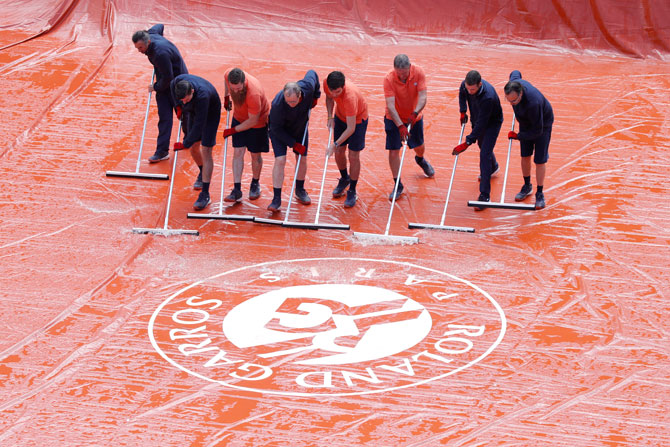 The French Open women's final was delayed on Saturday after the men's semi-final between Novak Djokovic and Dominic Thiem was interrupted by rain.

Organisers said the match between world number one Djokovic and the fourth-seeded Austrian on Court Philippe Chatrier would not resume before 1500 local time (1300 GMT), the exact time that the women's showdown between Australian Ashleigh Barty and Czech Marketa Vondrousova had been scheduled to start.

Rain and gusting winds have caused chaos in the French Open schedule, with a first complete washout since 2016 on Wednesday delaying the women's semi-finals to Friday.

Those matches were eventually played on the second and third showcourts instead of Court Philippe Chatrier, prompting strong criticism from the Women's Tennis Association (WTA) and former world number one Amelie Mauresmo.

© Copyright 2020 Reuters Limited. All rights reserved. Republication or redistribution of Reuters content, including by framing or similar means, is expressly prohibited without the prior written consent of Reuters. Reuters shall not be liable for any errors or delays in the content, or for any actions taken in reliance thereon.
Related News: Novak Djokovic, Philippe Chatrier, Reuters, Marketa Vondrousova, Amelie Mauresmo
SHARE THIS STORYCOMMENT
Print this article 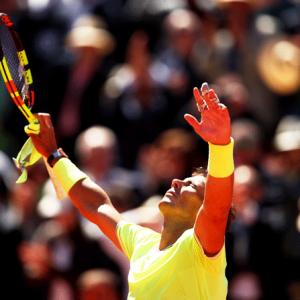 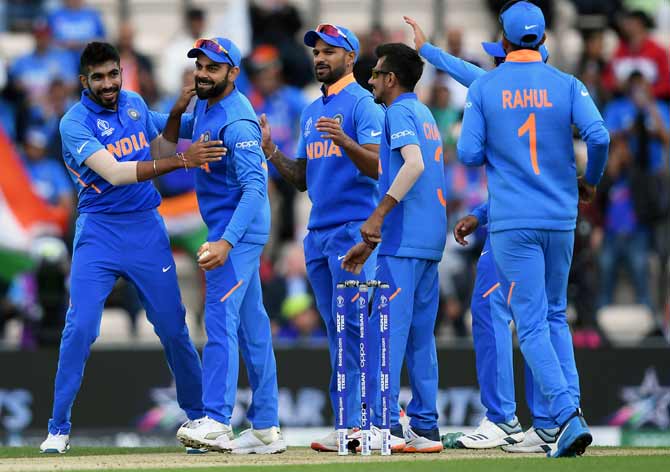