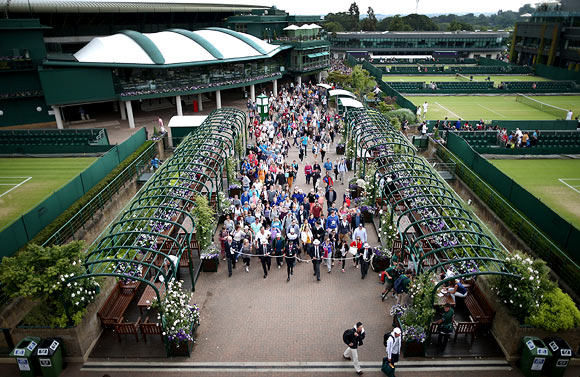 Wimbledon officials on Tuesday said they are continuing plans for the grasscourt major to start on June 29 as scheduled even though French Open organisers postponed the claycourt Grand Slam to September due to the coronavirus pandemic.

The French tennis federation postponed the event held at Roland Garros until Sept 20-Oct 4 from its May start, with the new dates colliding with numerous events on the scheduled global tennis calendar.

The All England Club said it will close the museum in its grounds, which is open all year, and other facilities following the British government's recommendation to avoid unnecessary gatherings.

"While we continue to plan for The Championships at this time, it remains a continuously evolving situation and we will act responsibly, in the best interests of wider society," All England Club chief executive Richard Lewis said in a statement.

The men's ATP Tour had previously announced a six-week suspension due to the pandemic that has ground global sport to a halt while the WTA, which runs the women's tournaments, had postponed events till May 2.

The International Tennis Federation has also suspended all its events, including next month's newly-launched Fed Cup finals in Budapest.

US Open promises consultation over changes after French Open gambit

US Open organisers have responded to the shock decision by their counterparts at the French Open to move the tennis tournament to September with a statement obliquely criticising unilateral changes to the Grand Slam calendar.

In a move that stunned the tennis world, French Open organisers on Tuesday postponed the claycourt tournament at Roland Garros from May until Sept. 20-Oct. 4 because of the coronavirus pandemic.

The switch has placed the tournament a week after the final of the US Open and results in clashes with ATP tournaments in Metz, St. Petersburg, Chengdu, Sofia and Zhuhai as well as WTA events in Guangzhou, Seoul, Tokyo and Wuhan.

The United States Tennis Association (USTA) said currently there were no plans to alter the schedule for the Aug. 25-Sept. 13 US Open and stressed any potential changes would be made only after consultation with other stakeholders.

"At a time when the world is coming together, we recognise that such a decision should not be made unilaterally," the statement read.

"Therefore the USTA would only do so in full consultation with the other Grand Slam tournaments, the WTA and ATP, the ITF and our partners, including the Laver Cup."

The Laver Cup exhibition team competition, heavily promoted by Roger Federer and Rafael Nadal, was supposed to take place from Sept. 25-27 in Boston but will now clash with the rescheduled French Open.

Wimbledon organisers said they were still proceeding on the basis that the grasscourt Grand Slam would start on June 29, while organisers of the Australian Open are continuing to work towards the usual January start for the 2021 edition.

The men's ATP tour, women's WTA tour and International Tennis Federation have yet to respond publicly to the move but some players have taken to social media to criticise the lack of consultation.

Canadian Vasek Pospisil, a member of the ATP's Players Council, slammed the decision of the French tennis federation (FFT) as "selfish" and "arrogant".

"My issue with RG's decision is the process in which it was done," he posted on Twitter. "The tour needs to work together if it is the function properly. Now more than ever."

The organisers of the Korea Open said they had yet to hear from the WTA about the implications of the French Open move on their tournament, which was scheduled to take place in Seoul from Sept 21-27.

"We are still in talks of adjusting the Korea Open tour schedule, but nothing has been decided yet," an official said. "The schedule would probably change according to amendments in WTA calendar."

© Copyright 2020 Reuters Limited. All rights reserved. Republication or redistribution of Reuters content, including by framing or similar means, is expressly prohibited without the prior written consent of Reuters. Reuters shall not be liable for any errors or delays in the content, or for any actions taken in reliance thereon.
Related News: WTA, ATP, United States Tennis Association, International Tennis Federation, All England Club
SHARE THIS STORYCOMMENT
Print this article 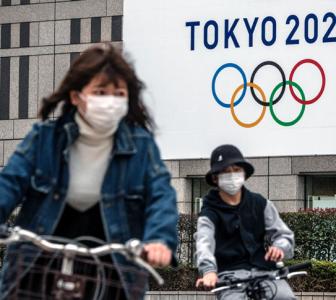 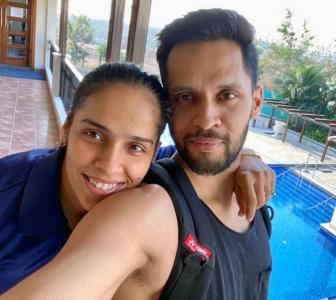 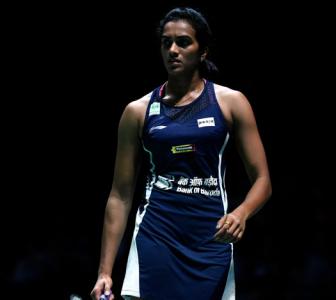 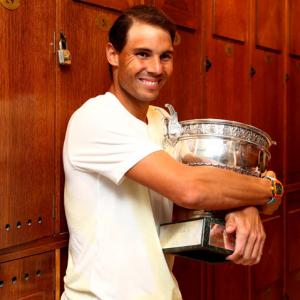 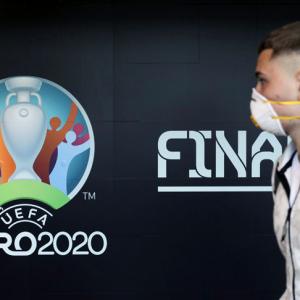