Man arrested over alleged rape at Wimbledon before final

Police are probing claims that a woman was allegedly raped in the overnight queue to watch Andy Murray in the Wimbledon final on Sunday, it has been reported. 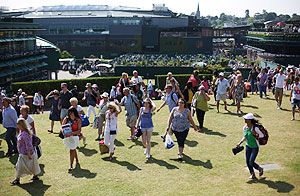 According to Sky News, the incident is alleged to have happened in one of the numerous tents set up in Wimbledon Park as hundreds of tennis fans waited to buy tickets to see Murray on Centre Court on Sunday.

The Scotland Yard said a 30-year-old man was arrested and bailed over the alleged attack, The Telegraph reported.

A spokesman from Scotland Yard said: ''Police are investigating an allegation of serious sexual assault in Wimbledon Park, off Church Road, in the early hours of Sunday July 7.

''A 30-year-old man has been arrested in connection with the incident and has been taken into custody at a south London police station.

''He was bailed until early September pending further enquiries.'' 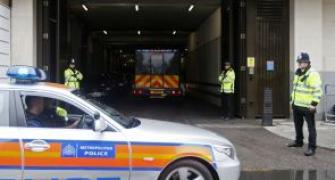 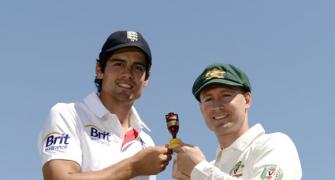 'There will be a good standard of cricket in this Ashes' 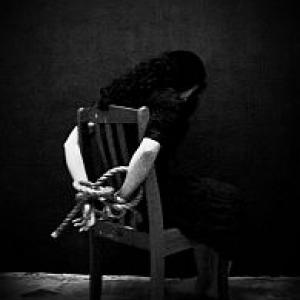 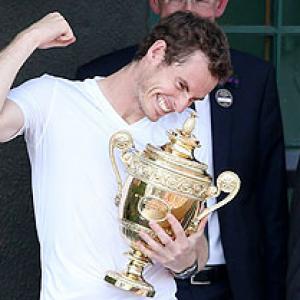