News
Business
Movies
Sports
Cricket
Get Ahead
Money Tips
Shopping
Sign in  |  Create a Rediffmail account
Rediff.com  » Sports » Who is the most underestimated tennis player?

Who is the most underestimated tennis player? Stanislas Wawrinka is one of the best to have ever played tennis but the three-time Grand Slam champion is a 'little bit underestimated', his long-time coach Magnus Norman has said.

Wawrinka, 35, was the last man to win a Grand Slam singles title outside the trio of Roger Federer, Rafael Nadal and Novak Djokovic when he won the 2016 US Open.

He is one only one of three players to have defeated Federer, Nadal, Djokovic and Andy Murray at Grand Slams.

"He's a little bit underestimated for sure ... He's had an unbelievable career."

Swede Norman, a former world number two and Roland Garros finalist in 2000, worked with Wawrinka from 2013-2017 and has again been part of his coaching team since 2018 as the Swiss makes his way back following two left knee surgeries in 2017.

Wawrinka made the quarter-finals of the French Open and U.S. Open in 2019 and also reached the last eight at this year's Australian Open. After sliding down the rankings to No. 263 in 2018, he is currently 17th in the world.

"It's been a little bit up and down. He doesn't have the same stability as Andy Murray or Novak or Roger or Rafa, but in his best moments, I think he can beat all of those names on a very good day," Norman said.

"That's what makes him a little bit special.

"Stan is a gambler. He plays with small margins. He's the kind of guy that will put everything in red, do or die."

© Copyright 2020 Reuters Limited. All rights reserved. Republication or redistribution of Reuters content, including by framing or similar means, is expressly prohibited without the prior written consent of Reuters. Reuters shall not be liable for any errors or delays in the content, or for any actions taken in reliance thereon.
Related News: Magnus Norman, Stanislas Wawrinka, Andy Murray, ATP Tennis Radio, Roger Federer
SHARE THIS STORYCOMMENT
Print this article 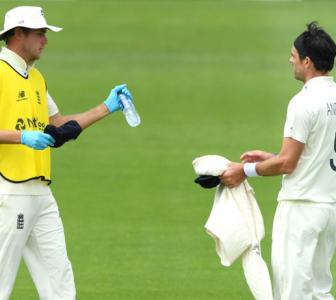 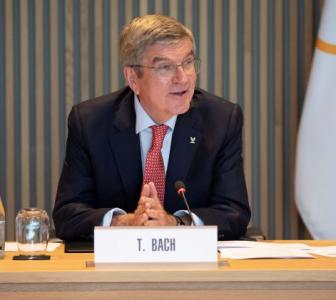 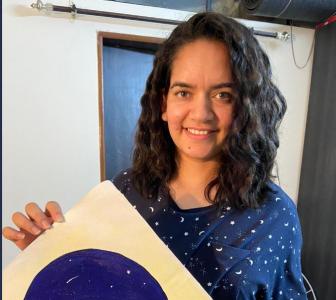 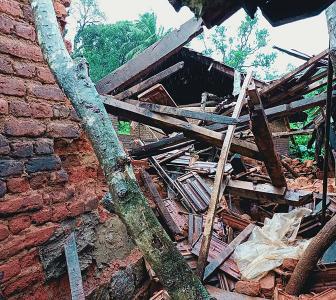 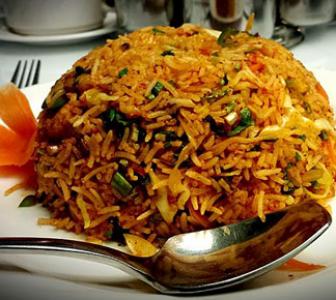 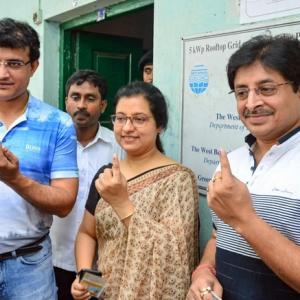 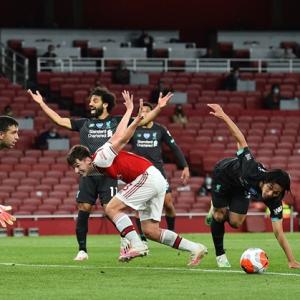