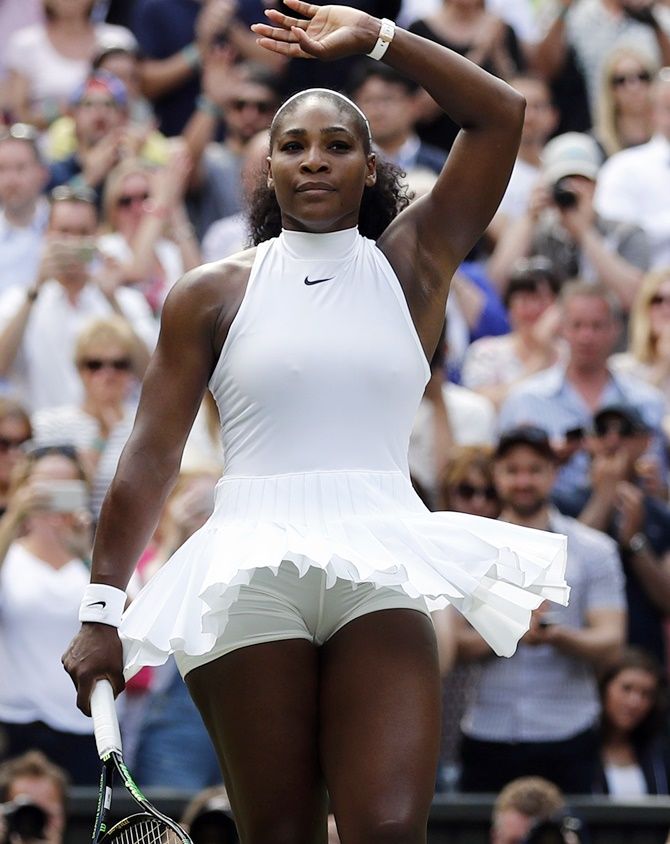 As Serena Williams prepares to step off the court after this year’s US Open tournament, tennis’ dominant player plans to devote more time to her other passion -- startup investing.

The 40-year-old winner of 23 Grand Slam titles has backed early stage companies for nearly a decade.

She was an early investor in MasterClass - one of 16 unicorns, or companies whose market value exceeds $1 billion, to receive funding from Serena Ventures.

In an essay in Vogue announcing her imminent departure, published on Tuesday, she discussed how the balance in her life has shifted to Serena Ventures.

"Every morning, I’m so excited to walk downstairs to my office and jump onto Zooms and start reviewing decks of companies we’re considering investing in," she wrote.

Williams continues a tradition of celebrities and athletes diversifying their business portfolios to include startup investing. They include Stephen Curry, LeBron James and Ashton Kutcher.

The tennis great seeks companies started by women and people of colour, and her fund is led by a team of women. She cites Sheryl Sandberg, who stepped down as Facebook’s chief operating officer on Aug. 1, as a mentor.

Another Silicon Valley stand-out, 23andMe co-founder and CEO Anne Wojcicki, is a limited partner in the venture.

The venture capital firm consists of six people in Florida, Texas and California. It is run by founding partner Alison Rapaport Stillman, a veteran of JPMorgan, Wasserman and Melo7 Tech.

The company says 76% of the founders it backs are from under-represented backgrounds.

In addition to investing Williams has developed a fashion line, struck a deal with Amazon Studios and serves on the board of the ecommerce marketplace Poshmark. 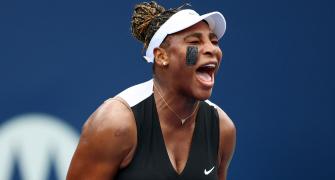 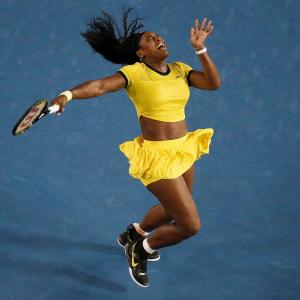 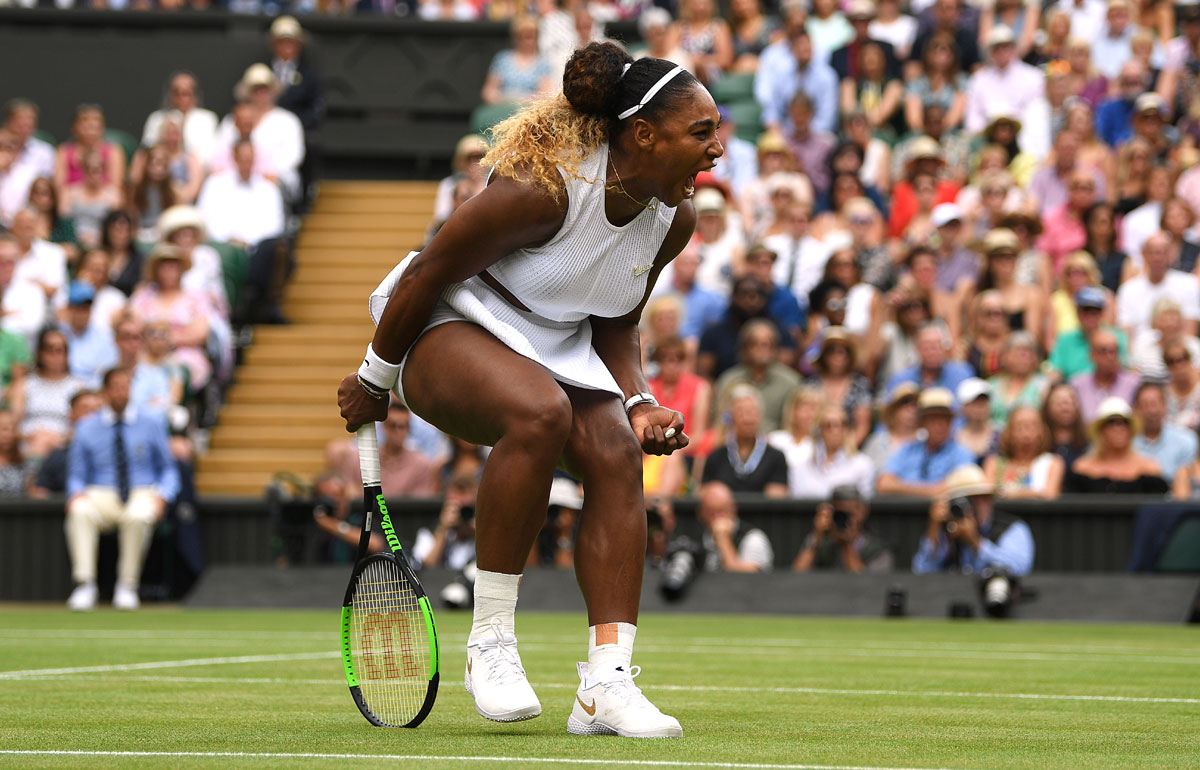