Manchester United manager Jose Mourinho conceded his team is "a bit" behind the level of Juventus and the elite. 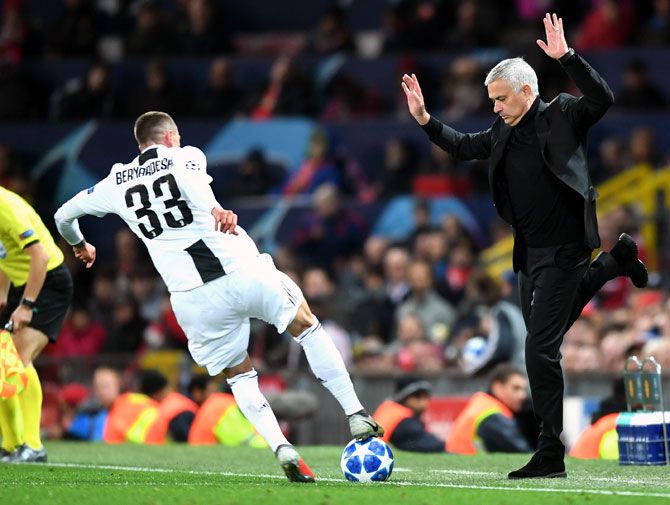 Manchester United manager Jose Mourinho has mastered the art of the "double-edged compliment" and his praise for Juventus, after Tuesday's 1-0 defeat by the Italians, will have made uncomfortable listening for executive vice-chairman Ed Woodward.

United were outclassed by the Serie A giants and Mourinho made no effort to sugar-coat that reality, but his comments were a thinly-veiled critique of the club's direction.

Mourinho conceded his team was "a bit" behind the level of Juventus and the elite.

Mourinho spent much of the pre-season criticising what he views as the club's lack of investment in the transfer market despite spending close to 400 million pounds ($519.32 million)since he arrived at Old Trafford in 2016.

Asked if United needed investment to reach the level of those clubs Mourinho replied bluntly "Yes". The Portuguese's biggest frustration was the failure to bring in a major reinforcement in the centre of defence and it was perhaps no coincidence that he highlighted Juve's two centre-halves, Giorgio Chiellini and Leonardo Bonucci for particular praise.

"Mr. Bonucci and Mr. Chiellini could go to Harvard University and give classes on how to be a central defender," he said.

Mourinho admitted when the draw was made he thought United would be battling with Valencia for runners-up spot behind Juve.

"We knew it would be a fight with Valencia for second position," the Portuguese, whose side are now five points behind Juventus but two ahead of Valencia in Group H, said.

Despite the defeat, Mourinho was satisfied with his side's performance.

"We played against one of the biggest candidates to win the Champions League and we did the possible to get a different result, especially because the way we played in the second half," he said.

"Juventus managed to hide the ball from us and frustrated our intention to be positive. The second half we were more aggressive and that's a big effort by the boys. We didn't really have attacking options on the bench to try."

© Copyright 2022 Reuters Limited. All rights reserved. Republication or redistribution of Reuters content, including by framing or similar means, is expressly prohibited without the prior written consent of Reuters. Reuters shall not be liable for any errors or delays in the content, or for any actions taken in reliance thereon.
Related News: Juventus, Jose Mourinho, Manchester United, Valencia, Leonardo Bonucci
COMMENT
Print this article 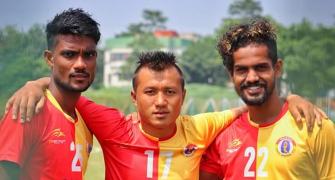 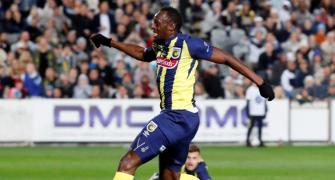 Are you ready for Bolt the footballer? 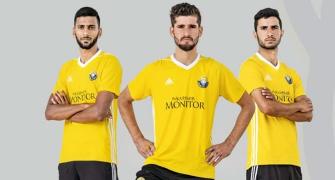 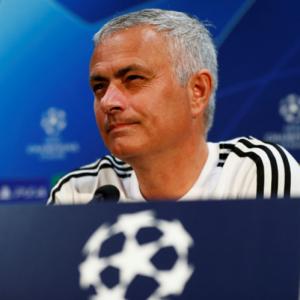 Keen on Real Madrid job? No thanks, says Mourinho