News
Business
Movies
Sports
Cricket
Get Ahead
Money Tips
Shopping
Sign in  |  Create a Rediffmail account
Rediff.com  » Sports » What Barcelona needs to do after Madrid defeat

What Barcelona needs to do after Madrid defeat

'There's no need for any excuses, now we have to draw up conclusions and look forward' 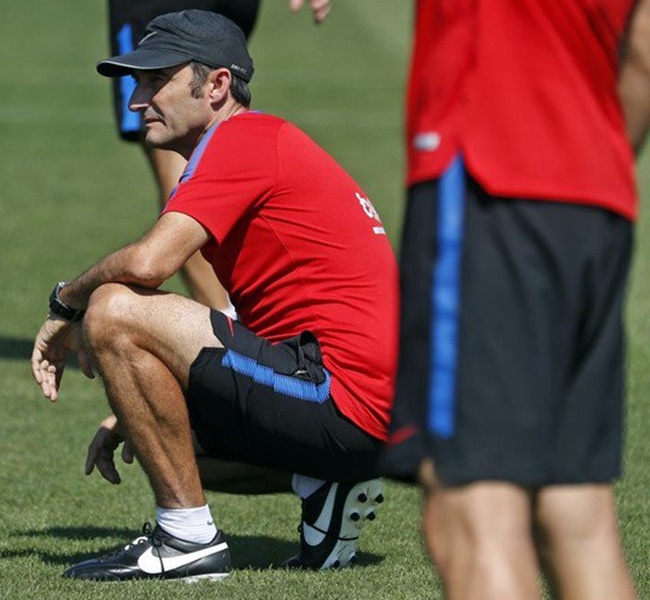 The defensive midfielder believes his team need to reinforce if they are to wrestle power back from their rivals Madrid, who won a Champions League and La Liga double last season.

Barcelona announced the signing of Paulinho on Monday but still have to replace Neymar, who joined Paris St Germain for a world record 222 million euros.

They have been linked with Liverpool's Philippe Coutinho and Borussia Dortmund's Ousmane Dembele, both of whom might have been helpful as Barcelona struggled to break down Madrid at Camp Nou in the first leg.

Barcelona have been frustrated in the transfer market this summer, not only losing one of their best players but unable to sign their reported top targets either.

"We don't need new signings because of the result, but because we always have to renew (our squad) and try to improve, no matter what," Busquets told reporters.

"There's no need for any excuses, now we have to draw up conclusions and look forward."

"We have the game at the Bernabeu on Wednesday. It's almost mission impossible, it will be really difficult to turn it around but we will try."

Paulinho will not be available to play on Wednesday for the second leg, in which Barcelona face an uphill struggle, needing to score at least three away goals to be in with a chance of winning the cup.

With Neymar gone, Gerard Deulofeu was picked to play on the left wing in the first leg but he did not impress, frequently on a different wavelength to his team-mates.

Coach Ernesto Valverde is confident Barcelona will add to their squad before the transfer window shuts, although he prefers to focus on his current squad instead of speaking about potential signings.

Valverde told a news conference on Sunday: "We're Barca and we want to have the best team.

"Until the end of August, there's time, although I’d like to focus on those I already have here, despite losing. And despite the fact that in this period there will surely be changes in the team."

© Copyright 2022 Reuters Limited. All rights reserved. Republication or redistribution of Reuters content, including by framing or similar means, is expressly prohibited without the prior written consent of Reuters. Reuters shall not be liable for any errors or delays in the content, or for any actions taken in reliance thereon.
Related News: Barcelona, Ernesto Valverde, Paulinho, Sergio Busquets, Real Madrid
COMMENT
Print this article 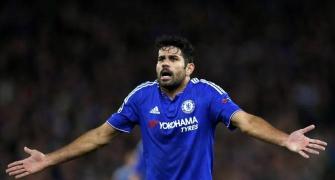 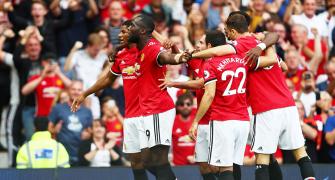 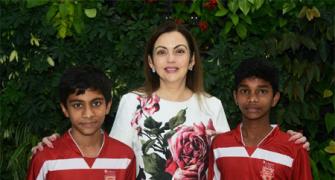 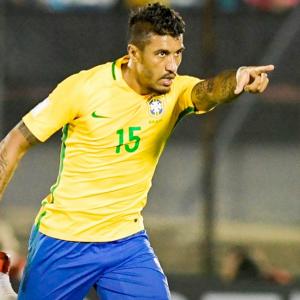 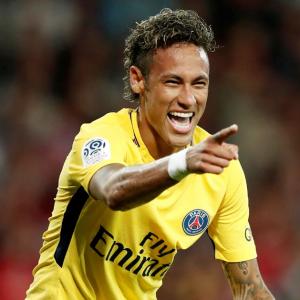