The Copa America 2021 championship final will be played between Brazil and Argentina from 05:30 am IST Sunday in Rio de Janeiro, Brazil.

Brazil defeated Peru 1-0 in the semi-final.

Argentina had a tough semi-final game against Colombia and Lionel Messi's team only made it to the final via a penalty shootout 3-2.

To whom will the big night belong?

Hosts Brazil? Or will the Argentinians emerge triumphant? 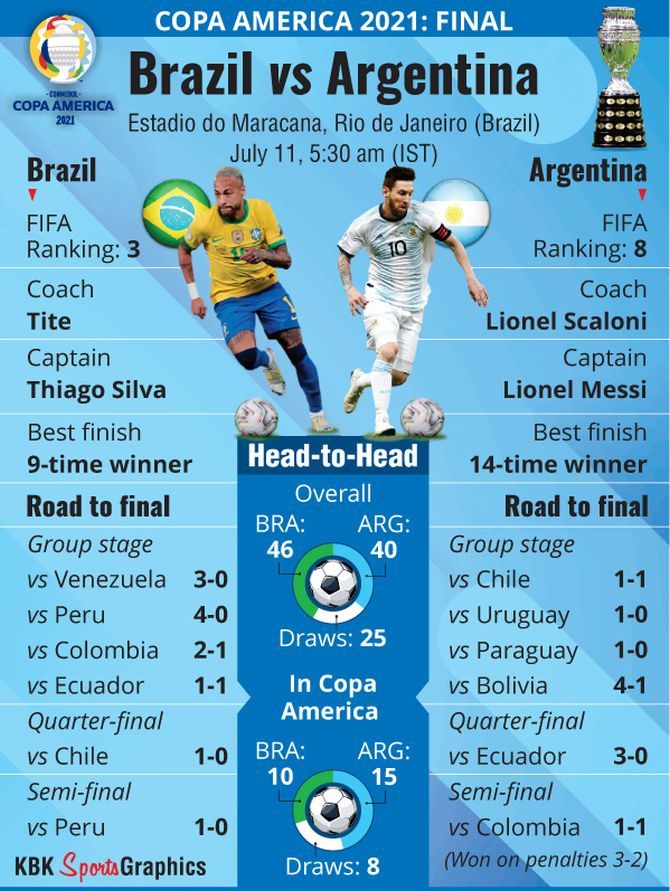 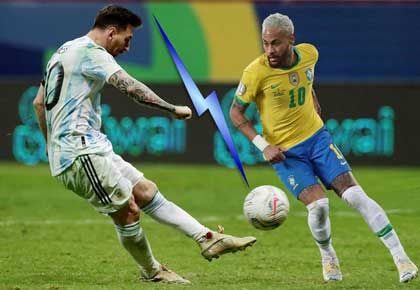 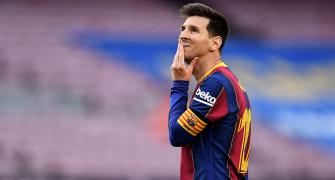 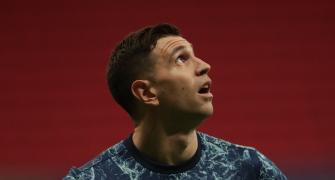 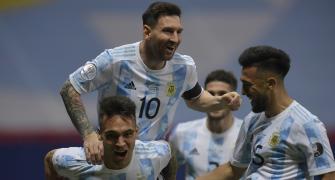 Argentina fans ask Messi: If not now, when?