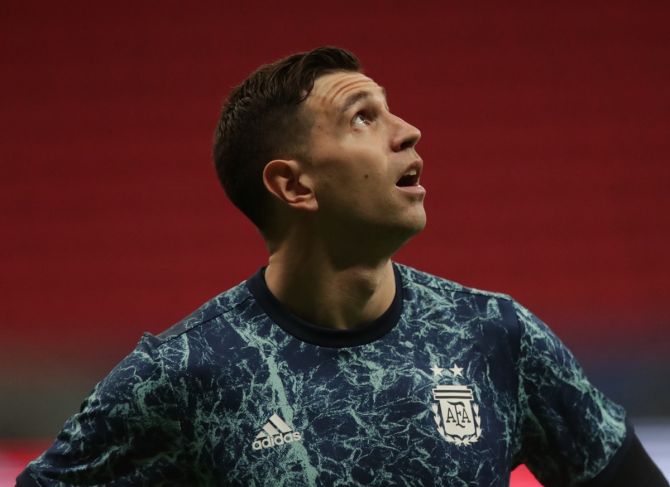 Emiliano Martinez needed only a month to establish himself as Argentina's number one goalkeeper and on Tuesday he became a new national hero by saving three times in a shootout in their Copa America semi-final against Colombia.

With the score tied 1-1 after the regulation 90 minutes, the Aston Villa keeper's exploits in the shootout moved Argentina into a mouthwatering Copa America final against hosts and reigning champions Brazil.

Lionel Messi, so often the key man for Argentina, paid tribute to Martinez.

“It was difficult at times,” he said. “But we have 'Emi' and he’s phenomenal. We trusted him. We’ve fulfilled our objective of coming here to play every game and now we’re going to the final.”

Martinez had little to do over the 90 minutes but was superb in the shootout, diving at full stretch to save from Davinson Sanchez, Yerry Mina and Edwin Cardona.

He also earned a rebuke from the referee for his non-stop cheeky chat aimed at Colombia's players as they lined up to take their kicks.

The 28-year-old, who had spells with Arsenal, Wolves, Reading, Sheffield Wednesday and Rotherham, only made his international debut on June 3 in a World Cup qualifier against Chile.

He was injured in Argentina’s next match against Colombia and taken off when they were leading 2-0. The game ended 2-2 and Martinez was thrown right back into the fray for the next game.

Since then he has impressed in what has been a problem position for coach Lionel Scaloni, conceding just three times in six games.

Martinez, who may not even have started at the Copa America had River Plate keeper Franco Armani not tested positive for COVID-19, said there was no stopping Argentina now.

“We’ve spent 40 days locked away, not seeing anyone outside our bubble,” he said after Tuesday’s victory. “We said on the first day we want to get to the final and what better than to play Brazil at their home.

“Brazil have a great team but we have the best in the world and we’re going there to win.”

© Copyright 2021 Reuters Limited. All rights reserved. Republication or redistribution of Reuters content, including by framing or similar means, is expressly prohibited without the prior written consent of Reuters. Reuters shall not be liable for any errors or delays in the content, or for any actions taken in reliance thereon.
Related News: Emiliano Martinez, Colombia, Argentina, Copa America, Lionel Messi
COMMENT
Print this article 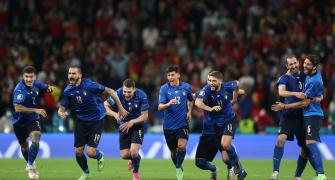 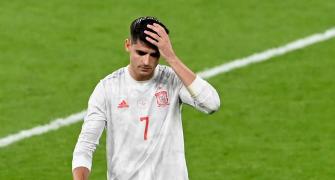 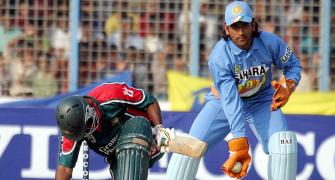 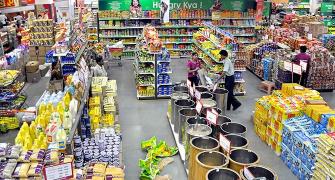 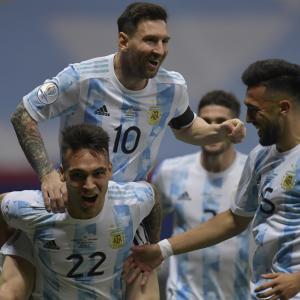 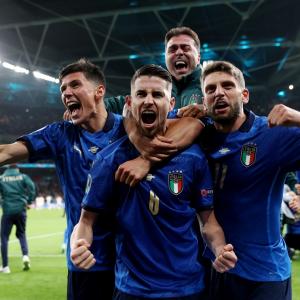