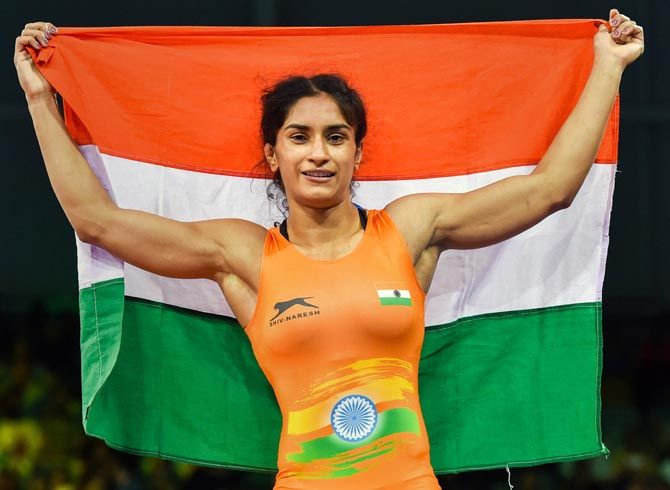 Indian wrestler Vinesh Phogat had to settle for a bronze medal at the Asian Games four years ago but with experience and momentum on her side, she is hopeful of clinching a gold in Indonesia this month.

The grappler was 20 when she fell short of reaching the 48 kg category final in 2014 Games, losing to Japan's Eri Tosaka but earning a podium finish by defeating Mongolia's Narangerel Eredenesukh.

"Back then, I was quite young. Now, I have experience on my side, and would want to make full use of that," Vinesh told reporters on the sidelines of a send-off event organised by Tata Motors in New Delhi on Sunday.

"I will give my best to change the colour of the medal that I win, preferably gold, as there's nothing that exceeds gold."

Vinesh has enjoyed a stellar season, claiming a second consecutive gold medal at the Commonwealth Games in April, as well as winning the Spanish Grand Prix last month.

During her training camp in Hungary, Vinesh added finishing touches to her preparations with coach Woller Akos as she awaits tough competition at the Jakarta International Expo Hall.

"It's just the set of opponents which changes, and brings about a change in strategy as well," she added.

"The competitors will be quite strong, given that there will be a number of Olympic medallists among the contenders... so my focus will be on giving my best in every single match."

© Copyright 2021 Reuters Limited. All rights reserved. Republication or redistribution of Reuters content, including by framing or similar means, is expressly prohibited without the prior written consent of Reuters. Reuters shall not be liable for any errors or delays in the content, or for any actions taken in reliance thereon.
Related News: Vinesh, Jakarta International Expo Hall, PTI, Narangerel Eredenesukh, Eri Tosaka
SHARE THIS STORYCOMMENT
Print this article 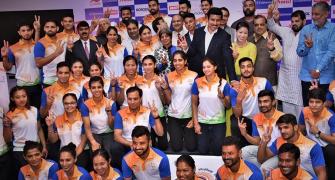 Asian Games: Why government refused to bear the cost of 49 members 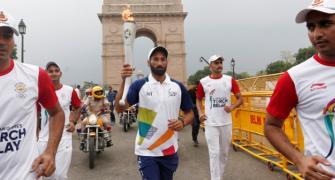 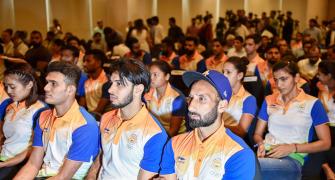 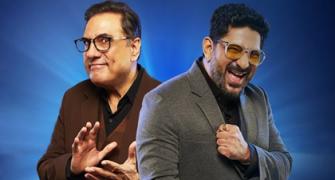 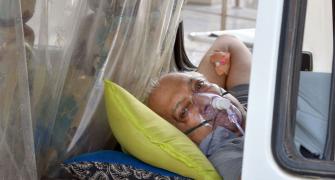 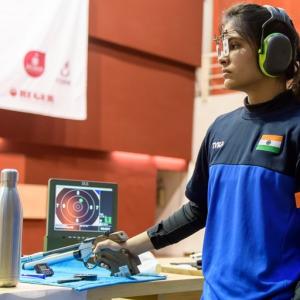 Why Rana wants these shooting sensations to be left alone... 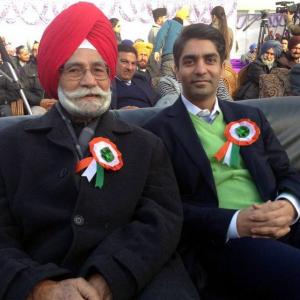