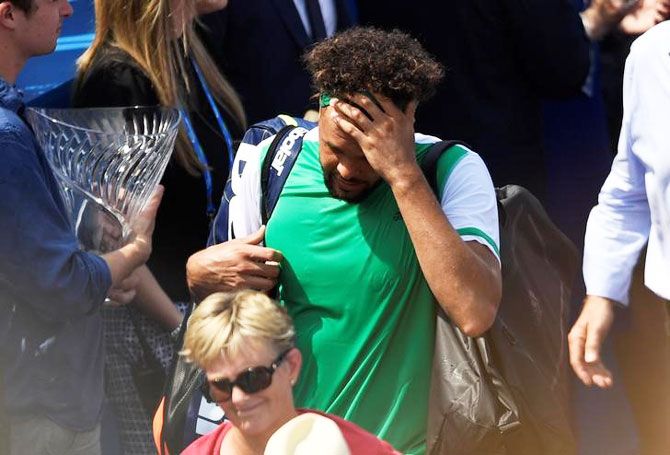 Jo-Wilfried Tsonga joined the exodus of the seeds at the Aegon Championships after being outplayed by Luxembourg's Gilles Muller at a boiling hot Queen's Club on Wednesday.

The Frenchman, seeded five, had no answer to left-hander Muller's swinging serve as he bowed out 6-4, 6-4.

The 34-year-old Muller won the grasscourt title in Den Bosch on Sunday and has continued that form on the London lawns.

With on-court temperatures nudging 40 degrees Celsius on Wednesday, Tsonga looked as listless as the sweltering crowd as Muller dominated behind his serve to claim his second title of the year, having never won one before.

He needed one break of serve in each set to subdue former runner-up Tsonga and will move on to face either Murray's conqueror Jordan Thompson of Australia or American Sam Querrey in the quarter-finals. 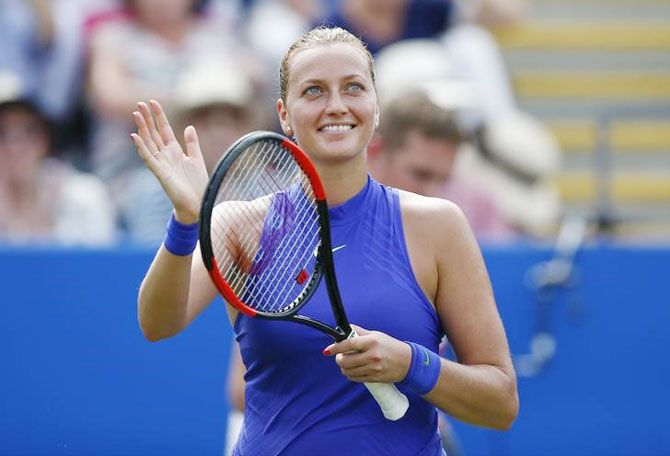 Twice Wimbledon champion Petra Kvitova continued her comeback on grass with a 6-2, 6-2 win over British wildcard Naomi Broady at the Aegon Classic on Wednesday.

The Czech seventh seed, who only returned to competition at the French Open after suffering a hand injury in a knife attack at her home in December, moves into the quarter-finals at the Edgbaston Priory Club.

She took 62 minutes to deal with Broady, never dropping serve and landing nearly 70 percent of her first serves, while Broady, despite hitting six aces, was unable to get into the contest.

Australian Daria Gavrilova beat Kvitova's compatriot Katerina Siniakova 7-5, 2-6, 6-4 and will face the winner of the contest between another Czech, Lucie Safarova and Japan's Naomi Osaka.

Former world number one Victoria Azarenka marked her return to the WTA Tour by snatching victory from the jaws of defeat against Japan's Risa Ozaki at the Mallorca Open on Wednesday.

Azarenka, who gave birth to son Leo in December and had not played a competitive match since last year's French Open, saved three match points to win 6-3, 4-6, 7-6(7).

World number 74 Ozaki had actually been two breaks ahead in the third set and was serving at 5-4 when darkness descended on the Santa Ponsa lawns on Tuesday.

On the resumption Azarenka broke serve but immediately dropped her own before Ozaki moved 40-0 ahead to move to within a point of a victory.

But Belarussian Azarenka, showing her trademark grit, clawed her way back from the brink and despite trailing 5-3 in the tiebreak sealed a remarkable victory with a backhand winner. 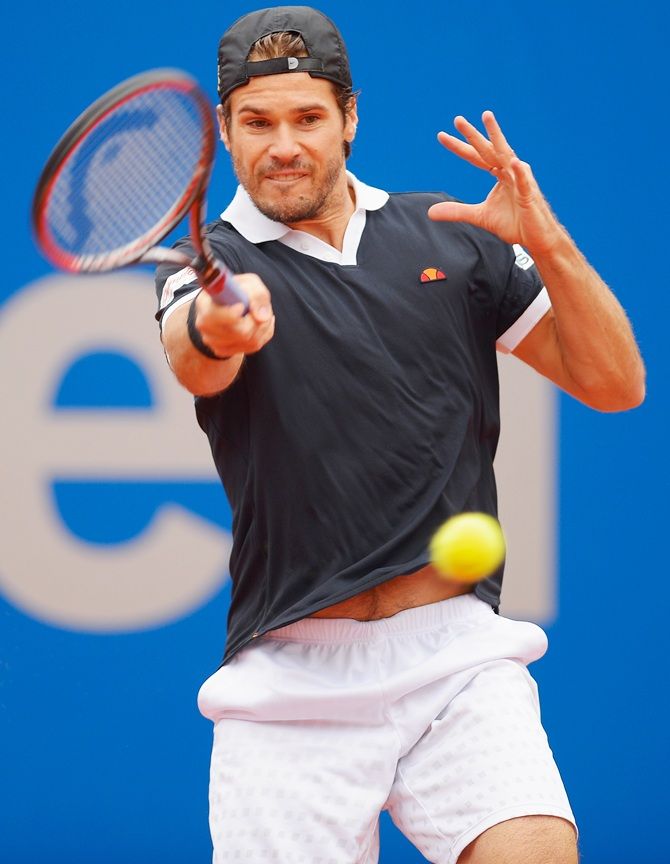 Junior champion Denis Shapovalov was awarded a wildcard for next month's Wimbledon championships on Wednesday despite earlier this year being disqualified for striking an umpire with a ball.

The 18-year-old, winner of the junior title last year, was one of 10 wildcards named by Championships Referee Andrew Jarrett for the singles main draws, with six still up for grabs.

Haas played his first Wimbledon 20 years ago and reached the semi-finals in 2009, when he lost to Federer.

Canadian Shapovalov, ranked 193, made headlines earlier this year when he was disqualified for striking umpire Arnaud Gabas in the eye with a ball after hitting it aimlessly towards the crowd during a Davis Cup tie against Britain.

That incident in February came against Britain's Kyle Edmund, whom Shapovalov beat at Queen's Club this week.

On the women's side, Britain's former junior Wimbledon champion Laura Robson received a wildcard as she continues to battle back up the rankings after wrist injuries.

Britain's Heather Watson, who has slumped down the rankings from a career-high 38, was included on the list.

More wildcards will be announced later this week.

© Copyright 2020 Reuters Limited. All rights reserved. Republication or redistribution of Reuters content, including by framing or similar means, is expressly prohibited without the prior written consent of Reuters. Reuters shall not be liable for any errors or delays in the content, or for any actions taken in reliance thereon.
Related News: Tommy Haas, Denis Shapovalov, Roger Federer, Britain, Queen
SHARE THIS STORYCOMMENT
Print this article 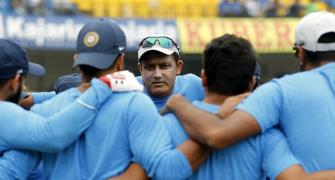 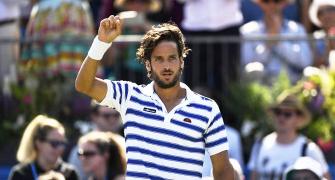 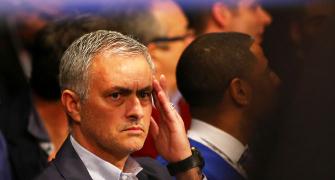 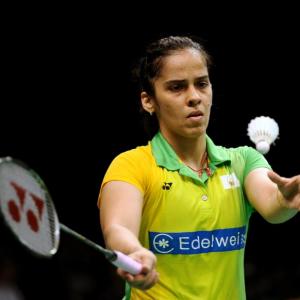 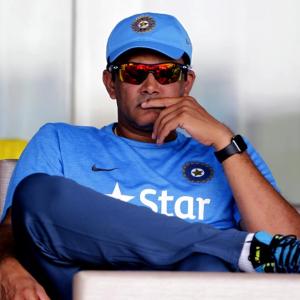