'Highly unlikely US Open would be held without fans'

The US Open, which is scheduled to run from August 31 to September 13, is both the largest and loudest of the four Grand Slam events on the tennis calendar. IMAGE: The USTA, which runs the US Open, says the extent of its future support will be determined by the financial performance of the Grand Slam, which is currently scheduled for Aug. 31-Sept. 13 in New York. Photograph: Clive Brunskill/Getty Images

The organisers of the US Open said on Thursday a decision on whether to hold the Grand Slam this year amid the coronavirus outbreak will be made in June, and playing it without fans is on the table but highly unlikely.

The US Open, which is scheduled to run from August 31 to September 13, is both the largest and loudest of the four Grand Slam events on the tennis calendar and United States Tennis Association (USTA) chief executive Mike Dowse does not anticipate that changing.

"Playing without spectators, we're not taking anything off the table right now, but to be honest and open, I think that's highly unlikely," Dowse said on a conference call.

"That's not really in the spirit of the celebration of tennis. It also goes back to the health and wellbeing of not just the spectators but of our players and support staff that help run the tournament."

The US Open is held annually in New York City, which is the hardest hit US city in the coronavirus pandemic and this week revised its official death toll sharply higher to more than 10,000.

The USTA Billie Jean King National Tennis Center, which is the home of the US Open, has even been turned into temporary hospital to help in the battle against the coronavirus.

Last year's US Open drew an all-time attendance record of nearly 740,000 fans and the event is the engine that drives the USTA, which is governing body for the sport in the country.

The French Open, the first Grand Slam to be hit by the spread of the coronavirus, moved the claycourt event to September 20-October 4 from its traditional May start while the Wimbledon championships, set to begin in late June, were cancelled.

"Time is on our side at this point," said Dowse. "Obviously our ambition is to run the tournament."

Dowse said the USTA will make a decision on whether it is safe to stage the US Open after consulting doctors.

"Things are fluid. If the medical experts come back and say here is a foolproof way of running a very safe tournament, unfortunately it has to be without fans, we may reconsider and look at it at this point," said Dowse.

"Today it's just too early to kind of speculate on what the exact specifics will be at that time."

The United States Tennis Association (USTA) said on Thursday it will oversee a commitment of more than $50 million in spending to help the sport weather what it described as the devastating impact of the COVID-19 pandemic.

As part of the plan, the governing body for tennis in the United States said it will identify more than $20 million in savings by reducing salaries of its management and eliminating programmes in player development and operations.

The USTA, along with its partners, will offer economic assistance packages, increased support to navigate government assistance for facilities and coaches, as well as webinars and phone support to help individuals impacted from COVID-19.

"The foundation of our sport begins with these stakeholders and we need to ensure they can weather the storm and remain viable as the storm recedes. This is all about 'relief, recovery and rebuild' for our industry."

The USTA, which runs the U.S. Open, says the extent of its future support will be determined by the financial performance of the Grand Slam, which is currently scheduled for Aug. 31-Sept. 13 in New York.

The USTA also said it still plans to stage the U.S. Open, which is the main source of revenue for the organisation, and that all decisions regarding the tournament will be guided by federal and local governmental agencies.

Both the men's ATP Tour and the WTA, which runs the women's circuit, have suspended all tournaments until June 7 after countries started locking down borders to contain the spread of the coronavirus.

© Copyright 2020 Reuters Limited. All rights reserved. Republication or redistribution of Reuters content, including by framing or similar means, is expressly prohibited without the prior written consent of Reuters. Reuters shall not be liable for any errors or delays in the content, or for any actions taken in reliance thereon.
Related News: United States Tennis Association, WTA, New York, Mike Dowse, COVD-19
SHARE THIS STORYCOMMENT
Print this article 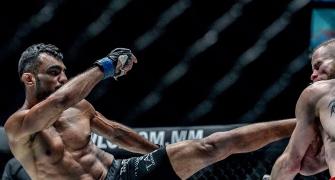 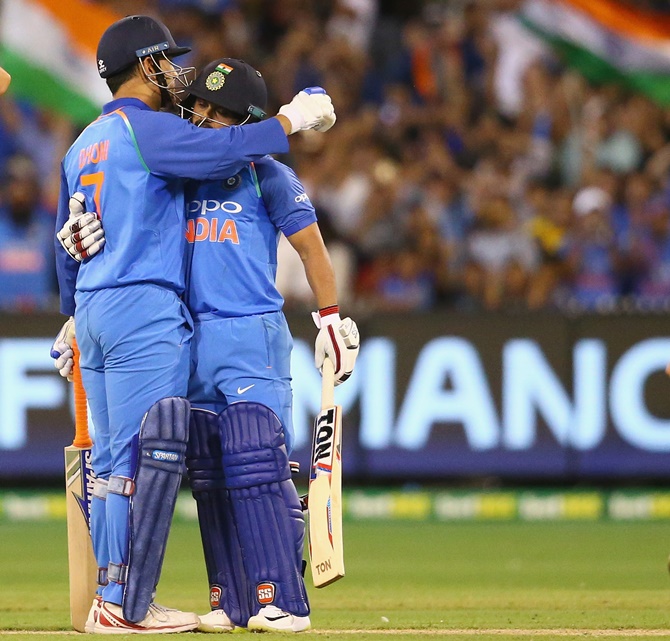 What Tokyo Olympics must focus on to cut costs