IMAGE: Ankita Raina said she felt confident throughout her match against Belgian Ysaline Bonaventure in the first round match. Photograph: Ben Hoskins/Getty Images for LTA

She had beaten the 111th ranked Bonaventure in her own country in 2014 on clay.

"I started solid. There were a very few unforced errors in the first set. I stayed longer in the points and kept her moving. She had aggressive forehand and when she was in position she would absolutely kill so I had to make sure to keep her on the run," Raina said, explaining how she brought about the fall of the Belgian.

"I changed my racquet thinking new balls and it didn't work in my favour actually so I switched back to the previous one but she got her rhythm," she added.

Raina said she was aware of the strength of her rival but was prepared for a battle.

"It was different (from 2014) as it was on clay back then. I knew she can play incredible tennis but was ready for it and was confident throughout even after losing the second set.

"I felt she was also getting affected by the heat so in the third set I made sure to keep her longer in the points."

Raina has not gone beyond the second round at the Grand Slam qualifiers and she has a good chance to better that stat as she is up against Czech Republic's Denia Allertova, who is placed 85 places below her at 279.

In the men's singles, Ramkumar Ramanathan bowed out with a  5-7, 6-7(9) defeat against Italy's Filippo Baldi. 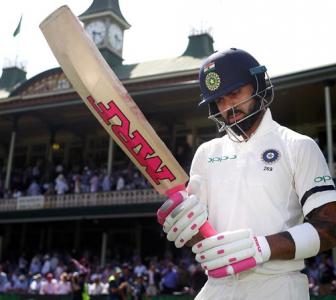 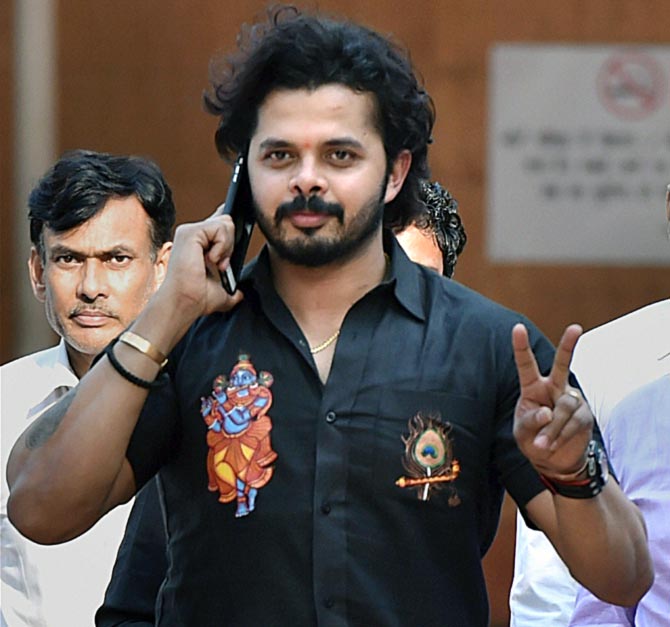 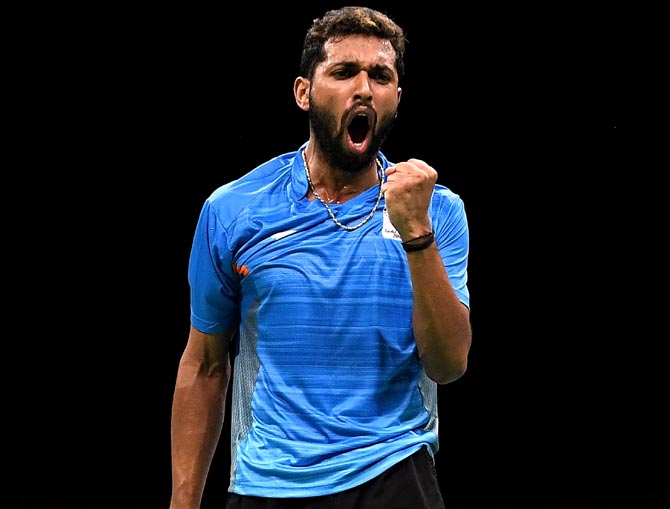