US Open finalist Stephens: From foot cast to walking on air

The 24-year-old American was still in a walking boot a month before she played at Wimbledon in July, when her ranking dipped to as low as 957. 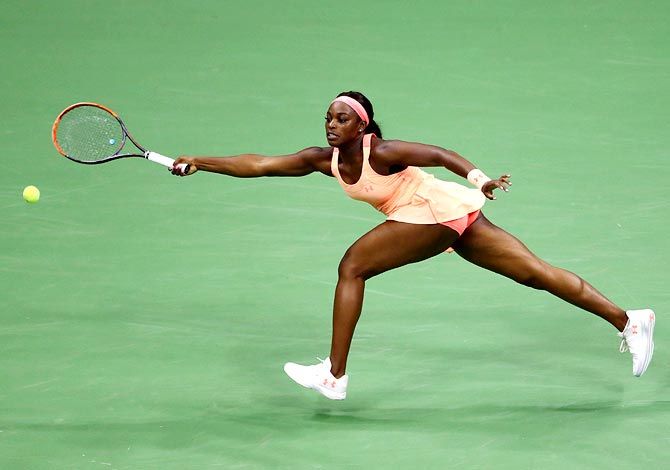 Sloane Stephens watched January's Australian Open from her couch, a large cast on her left foot rendering her immobile and raising questions in her mind about her ability to bounce back from the injury.

At the US Open on Thursday, those questions were answered as the 24-year-old hustled after every ball to defeat ninth seed Venus Williams 6-1, 0-6, 7-5 to reach her first Grand Slam final.

"I knew that it was going to be tough," she told reporters about coming back from her 11-month absence.

"I knew I was going to have to play my way into shape and I think I've done that pretty well," said Stephens, who was still in a walking boot a month before she played at Wimbledon in July.

"I think my movement is probably what's kind of kept me in some of these matches, shockingly." The semi-final win guarantees Stephens, who was ranked 957 at the end of July, will rocket up the WTA rankings at the conclusion of the tournament.

She will move to 22nd if she loses, and possibly as high as 15th if she defeats compatriot Madison Keys to win the title.

Footwork will be critical if she is to get past offensive-minded Keys, a good friend that she describes as an aggressive, "first-strike" tennis player.

"Obviously when you get in positions like this and you get nervous and tight, for me personally, I focus on my feet," she said. "Just keep them moving at all times and I will be okay."

© Copyright 2021 Reuters Limited. All rights reserved. Republication or redistribution of Reuters content, including by framing or similar means, is expressly prohibited without the prior written consent of Reuters. Reuters shall not be liable for any errors or delays in the content, or for any actions taken in reliance thereon.
Related News: Sloane Stephens, IMAGE, WTA, Madison Keys, Venus Williams
COMMENT
Print this article 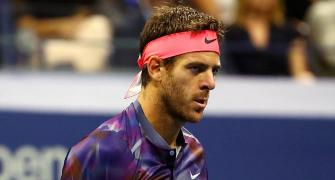 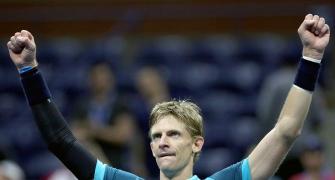 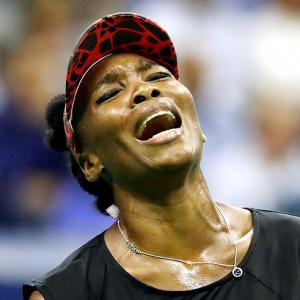