Prayag United rode on Ranty Martins's second-half strike to beat defending champions East Bengal and end their 14-match unbeaten run in the final of the IFA Shield in Kolkata on Wednesday.

In a repeat of last year's final, which East Bengal won 4-2 on penalties, the giants looked like a shadow of their former selves, missing several opportunities while Chidi's injury proved to be a big blow. 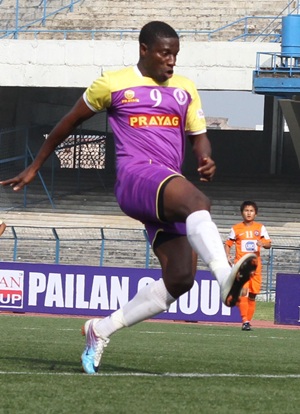 This was United’s second big win after their 2010 Durand Cup triumph.

In pursuit of a record 25th title, East Bengal were tentative to start with as they played a watchful game in the first 45 minutes.

Without ace forward Edeh Chidi who was benched because of a hamstring pull, East Bengal clearly struggled. 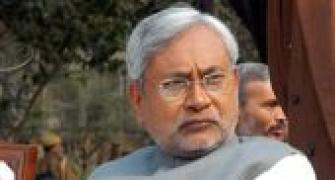 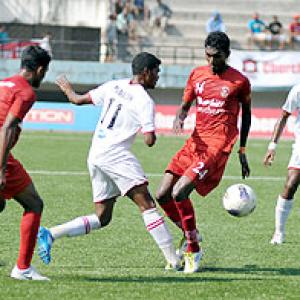