U-17 WC: US, Ghana face off; eye knockout berth 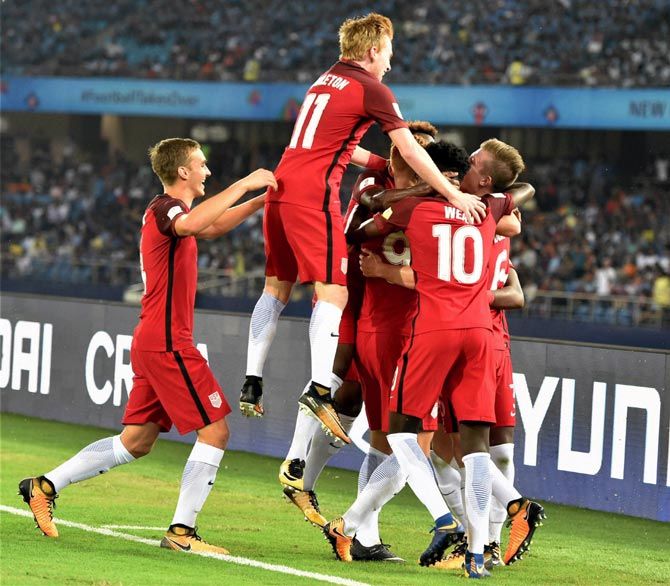 IMAGE: The US players celebrate a goal against India. Photograph: PTI

Ghana and the United States would look to seal a knockout berth when they face-off in their second group match of the FIFA U-17 World Cup in New Delhi, on Monday.

Both US and Ghana began their campaigns on a winning note, defeating India 3-0 and Colombia 1-0 respectively, and a victory in the Group A match on Sunday for either of the team will seal their place in the round of 16.

A draw will put both of them in a strong position to be in the knockout stage as two top teams from each group and the four next best-placed teams overall will make it to the next round.

US had a relatively easier outing in their campaign opener while Ghana had to toil hard to overcome Colombia by a solitary goal. In fact, Colombia dominated most of the first half before Ghana took the upper hand.

The two teams have met twice before in the U-17 World Cup, with the Black Starlets claiming 2-0 wins in both 1995 in Quito and 1999 in Auckland.

Ghana coach Paa Kwesi Fabin had said that his team will play attacking football against US and try to seal early qualification to the knockout round.

"We want to qualify with the second game, so we are going to go all out in the second game to get another three points to guarantee a place in the next stage," Fabin said.

Goalscorer Sadiq and goalkeeper Danlad Ibrahim were excellent against Colombia while the Ghana defence was also solid in that game.

The Ghana defence will have to maintain their good show against the US, who looked a potent attacking force in their 3-0 win over India. Josh Sargent, who is set to join Bundesliga side Werder Bremen next year, Chris Durkin and Andre Carleton can also pose a big threat. 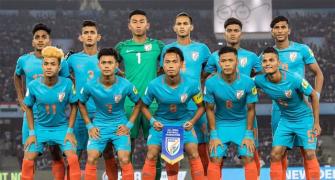 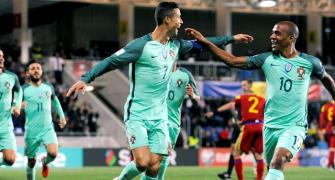 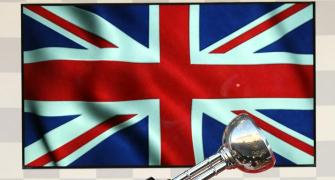 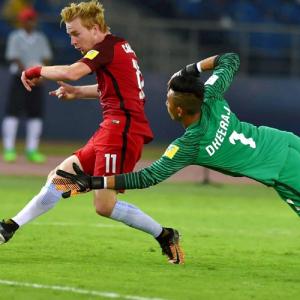 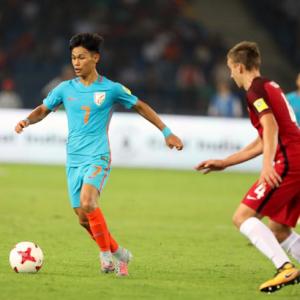