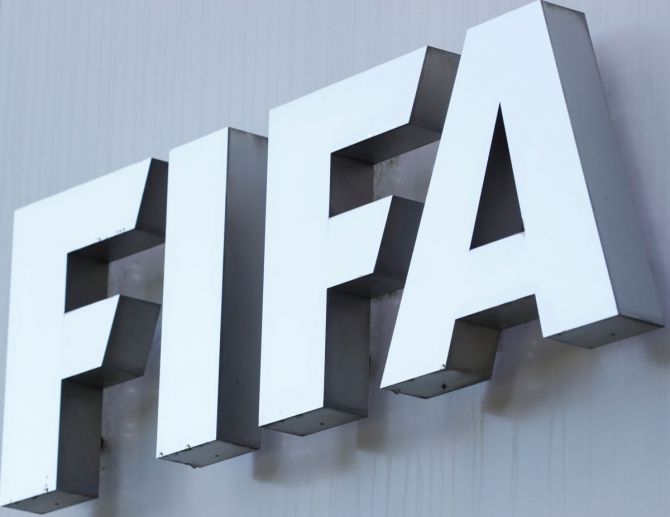 IMAGE: FIFA is exploring for a two-year World Cup instead of four years.Photograph: Reuters

European football's governing body UEFA has urged FIFA to stop pushing its plan for a two-year World Cup and instead to engage in "genuine consultation" over reform of the international match calendar.

FIFA is conducting a feasibility study into holding the World Cup on a biennial basis, a change from the current four- yearly cycle, but has made no secret of its desire to switch to such a format.

Arsene Wenger, the former Arsenal manager who is now FIFA's head of Global Football Development, said this month he was "100% convinced" of the switch.

"UEFA is disappointed with the methodology adopted, which has so far led to radical reform projects being communicated and openly promoted before having been given, together with other stakeholders, the chance to participate in any consultation meeting," UEFA said in a statement on Wednesday.

UEFA said there were numerous concerns about the impact of such a switch including the "dilution" of the World Cup's value, risks of players being over-worked and women's football suffering from annual men's tournaments.

"These are just some of the serious concerns that the FIFA proposal provokes at first glance and they cannot be dispelled simply with unsubstantiated promotional slogans on the supposed benefits of a thicker calendar for final tournaments," the statement added.

UEFA said it had asked, on Sept. 14, for a meeting with FIFA and the 55 European member associations but has yet to get a reply.

FIFA did not immediately respond to a request for comment.

UEFA president Aleksander Ceferin warned this month of a potential European boycott of the World Cup if FIFA's plans went ahead.

"We can decide not to play in it," Ceferin, head of European soccer's governing body, told The Times newspaper.

"As far as I know, the South Americans are on the same page. So good luck with a World Cup like that.

"I think it will never happen as it is so much against the basic principles of football.

© Copyright 2021 Reuters Limited. All rights reserved. Republication or redistribution of Reuters content, including by framing or similar means, is expressly prohibited without the prior written consent of Reuters. Reuters shall not be liable for any errors or delays in the content, or for any actions taken in reliance thereon.
Related News: FIFA, UEFA, Aleksander Ceferin, Global Football Development, Arsene Wenger
COMMENT
Print this article 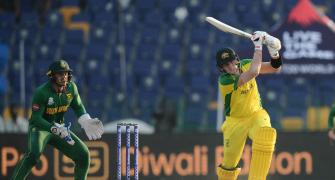 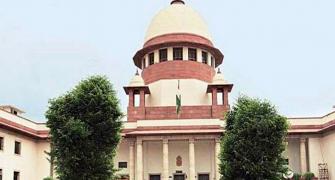 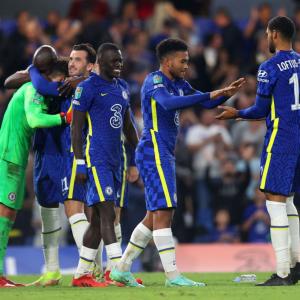 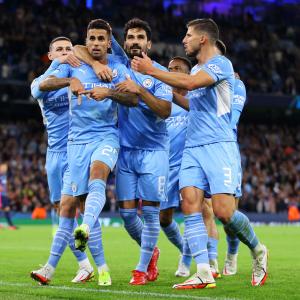