England striker Wayne Rooney's appeal against a three-match ban which will force him to miss the group stage of Euro 2012 will be heard on December 9, UEFA said on Tuesday.

Rooney was sent off in the 74th minute of the 2-2 draw away to Montenegro last month for aiming a kick at Miodrag Dzudovic. 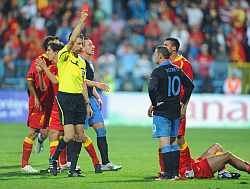 UEFA found him guilty of "assault" and gave him a three-match international ban which would coincide with the opening three games of next year's tournament in Poland and Ukraine.

© Copyright 2022 Reuters Limited. All rights reserved. Republication or redistribution of Reuters content, including by framing or similar means, is expressly prohibited without the prior written consent of Reuters. Reuters shall not be liable for any errors or delays in the content, or for any actions taken in reliance thereon.
Related News: UEFA, Wayne Rooney, English Football Association, Miodrag Dzudovic, Poland
COMMENT
Print this article 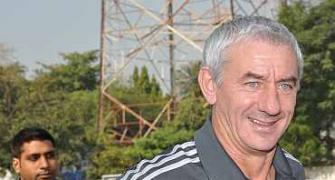 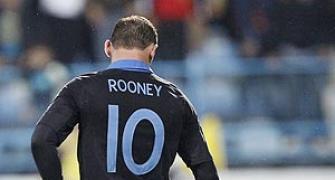 No one to blame but me for red card, says Rooney 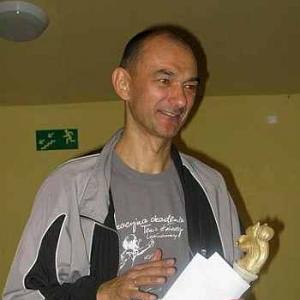