'UEFA and the football world stand united against the disgraceful and self-serving proposal we have seen in the last 24 hours for a select few clubs in Europe motivated by greed.' 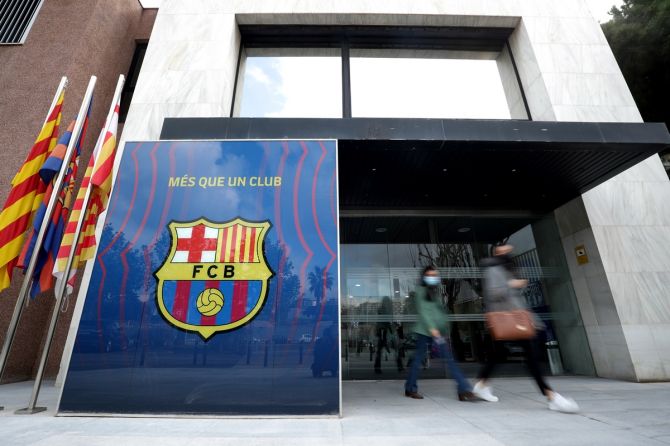 European soccer's governing body UEFA on Monday said clubs and players joining the proposed breakaway Super League could be banned from all of its competitions and the World Cup as it condemned a "disgraceful and self-serving proposal".

The U.S. investment bank JP Morgan is financing the new league, which includes clubs such as Real Madrid and Manchester United and is a rival to UEFA's established Champions League competition.

Addressing an emergency meeting the day after 12 of Europe's top clubs announced the breakaway, UEFA president Aleksander Ceferin launched a scathing attack on the plan, which has been widely condemned across the game and beyond.

The meeting was initially scheduled to confirm plans for an expanded UEFA Champions League but has been overshadowed by the breakaway Super League.

"UEFA and the football world stand united against the disgraceful and self-serving proposal we have seen in the last 24 hours for a select few clubs in Europe motivated by greed. We are all united against this nonsense of a project," Ceferin said.

JP Morgan is providing a 3.5 billion euro ($4.21 billion)grant to the founding clubs to spend on infrastructure and recovery from the impact of the COVID-19 pandemic.

The bitter battle for control of the game and its multi-billion dollar revenues entered a new phase with a letter sent by the 12 clubs to UEFA on Monday in which they said they would take legal steps in unnamed courts to protect their interests as they set up the league.

The breakaway has been heavily criticised by soccer authorities, fan organisations and politicians across Europe who say it entrenches the wealth and power of a small elite of clubs.

The breakaway clubs will be guaranteed annual places in the competition - in contrast to the current UEFA Champions League, which requires teams to qualify via their domestic leagues.

While having guaranteed spots in the league goes against long-standing tradition in European football, the clubs argue the Super League will create a more sustainable financial model.

"The formation of the Super League comes at a time when the global pandemic has accelerated the instability in the existing European football economic model," the clubs said in their founding statement.

© Copyright 2021 Reuters Limited. All rights reserved. Republication or redistribution of Reuters content, including by framing or similar means, is expressly prohibited without the prior written consent of Reuters. Reuters shall not be liable for any errors or delays in the content, or for any actions taken in reliance thereon.
Related News: UEFA, Europe, Aleksander Ceferin, JP Morgan, Manchester United
COMMENT
Print this article 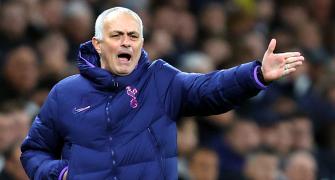 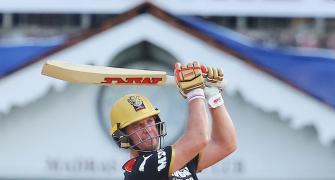 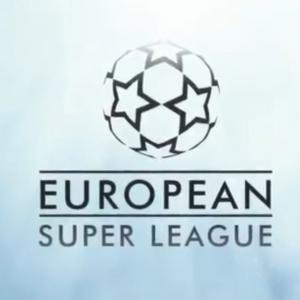 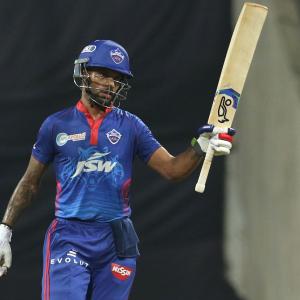