The International Cycling Union (UCI) has toughened up its anti-doping policy by imposing an eight-day rest on riders following an injection of corticoids, it said.

“The UCI must be informed by the doctor applying such an injection. The No Needle Policy, introduced by the UCI to its Medical Regulations in 2011, originally stipulated that a rider must not compete for 48 hours after a local injection of glucocorticosteroids,” the UCI said in a statement. 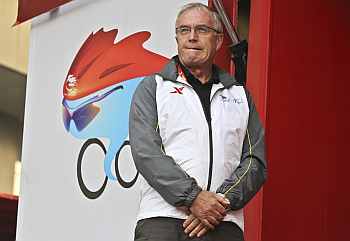 UCI president Pat McQuaid explained that a rider in need of a corticoid injection should be resting, not competing.

“A rider who raced at the weekend could receive an injection of glucocorticosteroids and be racing again in a mid-week competition,” the Irishman said.

“Glucocorticosteroids are used to treat inflammations, so a rider requiring this treatment should not be racing within eight days. He or she should be attending his/her condition and resting.”

Member teams of the MPCC (Mouvement Pour un Cyclisme Crédible, aka Movement for Credible Cycling) have already been abiding by this rule.

Ten World Tour (elite) teams have joined the MPCC, with four of them (Astana, Blanco, Vacansoleil, Lampre) on a probationary period.

Tour de France champion Bradley Wiggins's Team Sky, the top team in 2012, have not joined the MPCC, which was created in 2007.

© Copyright 2021 Reuters Limited. All rights reserved. Republication or redistribution of Reuters content, including by framing or similar means, is expressly prohibited without the prior written consent of Reuters. Reuters shall not be liable for any errors or delays in the content, or for any actions taken in reliance thereon.
Related News: UCI, MPCC, International Cycling Union, Pat McQuaid, Team Sky
SHARE THIS STORYCOMMENT
Print this article 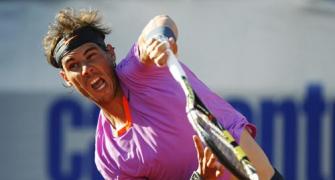 Give me more time before judging me, says Nadal 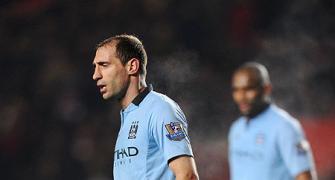 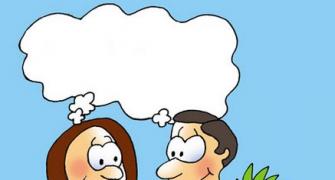 TOP 15: Things women say and what they mean! 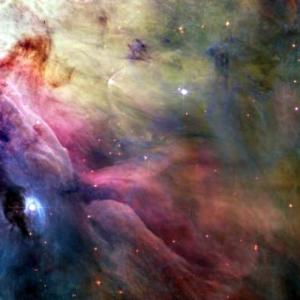 Stunning images from the farthest corners of our cosmos 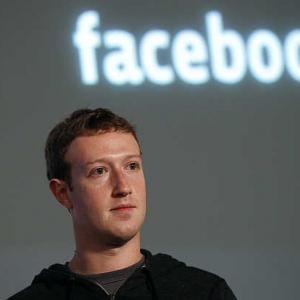