The hour-long qualifying session that decides the grid order for the race will now be held at 10 am (0100 GMT) on Sunday, a revised schedule issued by organisers showed. 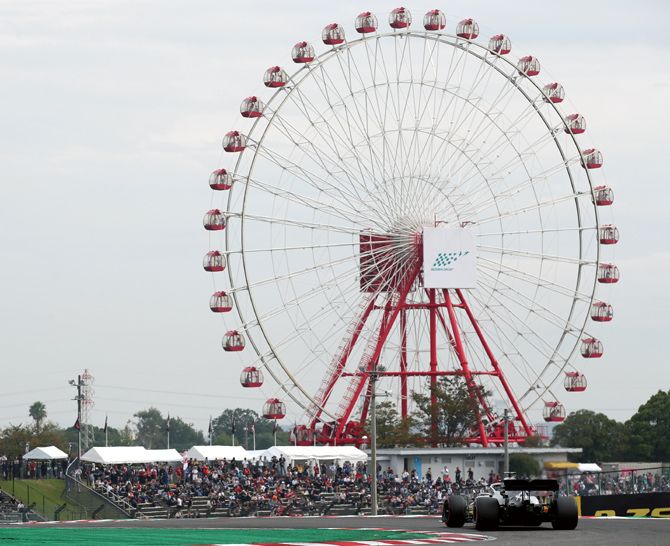 Formula One team bosses backed the decision of Japanese Grand Prix organisers to cancel all of Saturday's practice and qualifying sessions as the sport hunkered down to ride out Typhoon Hagibis.

Originally scheduled for 3 pm local time on Saturday (0600 GMT), the hour-long qualifying session that decides the grid order for the race will now be held at 10 am (0100 GMT) on Sunday, a revised schedule issued by organisers showed.

Final practice, which would normally take place before qualifying, has been scrapped. The race, the 17th of 21 this season, is set to go ahead as planned at 2.10 pm (0510 GMT) on Sunday at the Suzuka circuit.

"I think it’s a shame for the fans but it’s a fully respectable decision," said Ferrari team principal Mattia Binotto. "Safety is first."

Hagibis, which means 'speed' in the Philippine language Tagalog, is due to make landfall on the main island of Honshu on Saturday.

It has already forced the cancellation of two rugby World Cup matches.

Predicted to be one of the most violent storms to hit the region recently, Hagibis is threatening to batter Tokyo with the heaviest rain and wind seen in 60 years.

Suzuka, located about 300 km to the southwest of the capital, is also expected to be hit hard by the passing storm.

"It makes no sense to ask the spectators to come on track and then to be in a big mess," said Alfa Romeo team boss Frederic Vasseur. "We already thought about this yesterday evening honestly.

"OK, it will change the programme but I think we can afford the weekend with two free practices."

Formula One is no stranger to dealing with inclement weather in Japan.

In 2004 Typhoon Ma-on forced qualifying to be postponed to Sunday while another storm in 2010 similarly delayed qualifying by a day.

The 2014 edition of the race, during which Jules Bianchi suffered ultimately fatal head injuries, was held in the wet with rain from the approaching Typhoon Phanfone drenching the track.

After Friday’s two practice sessions, which were run in overcast but dry conditions, teams and organisers worked to prepare for the coming storm.

The starting lights and broadcast screens around the track were taken down, the broadcast centre was dismantled and the equipment moved to the main pit building. The podium was also packed away.

Temporary grandstands were rearranged so the wind would pass through them. Organisers handed out sandbags in case of flooding.

Teams anchored their hospitality units down with pegs drilled into the asphalt, wall panels in the garages were being taken down, garage doors were shuttered, and pit wall gantries were secured.

Champions Mercedes said they would also take down screens and speaker systems installed in their hospitality unit and lift most of their garage equipment off the floor to avoid flood damage.

Organisers said the circuit would be closed to the public and media on Saturday, but key people from the governing FIA and commercial rights holders FOM would remain at the track to make sure critical systems were kept running.

"Things are more complicated but certainly a great challenge," said Binotto. "But I’m pretty sure it should be a good show and spectacle on Sunday."

© Copyright 2021 Reuters Limited. All rights reserved. Republication or redistribution of Reuters content, including by framing or similar means, is expressly prohibited without the prior written consent of Reuters. Reuters shall not be liable for any errors or delays in the content, or for any actions taken in reliance thereon.
Related News: GMT, Mattia Binotto, Hagibis, FIA, FOM
COMMENT
Print this article 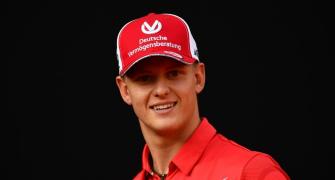 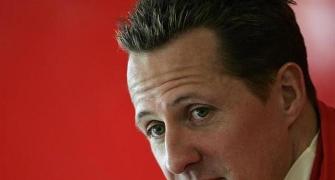 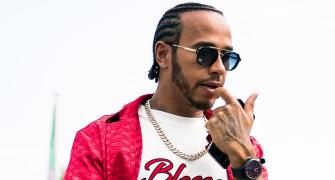 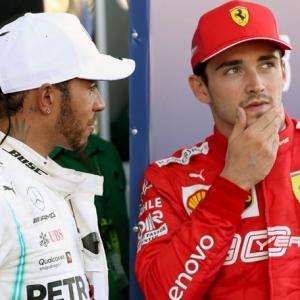 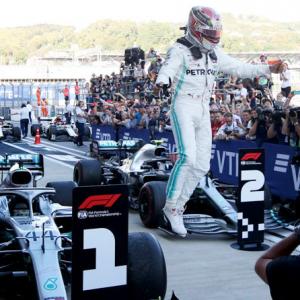