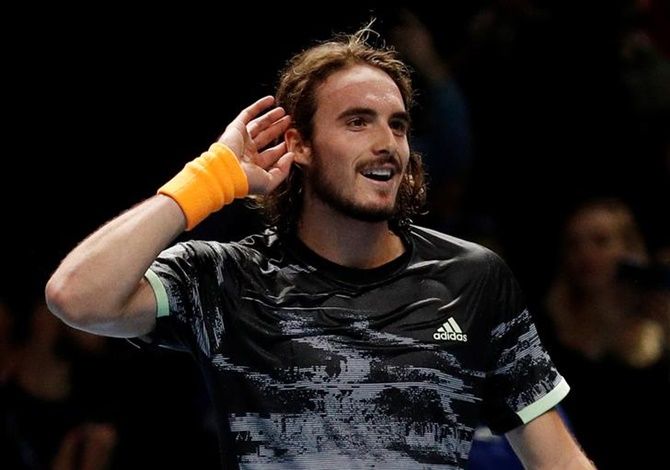 Stefanos Tsitsipas and Dominic Thiem have both donned regulation grey Adidas shirts this week but their technicolour games will light up the O2 Arena in the ATP Finals climax on Sunday.

It will be only the third time since 2002 that at least one of Federer, Rafael Nadal or Novak Djokovic have not reached the final and while it may not signal a changing of the guard, the week has felt like a momentum shift for the new generation.

While Thiem, 26, qualified for the last three years, Tsitsipas has wowed the London crowds for the first time with his fearless attacking style.

It takes some self-belief to stand toe-to-toe with Federer on one of his favourite courts and in front of 17,500 fans who were mainly there to cheer the Swiss great.

But Tsitsipas did just that in an outstanding display.

Having got ahead he soaked up everything Federer threw at him and returned it with interest. 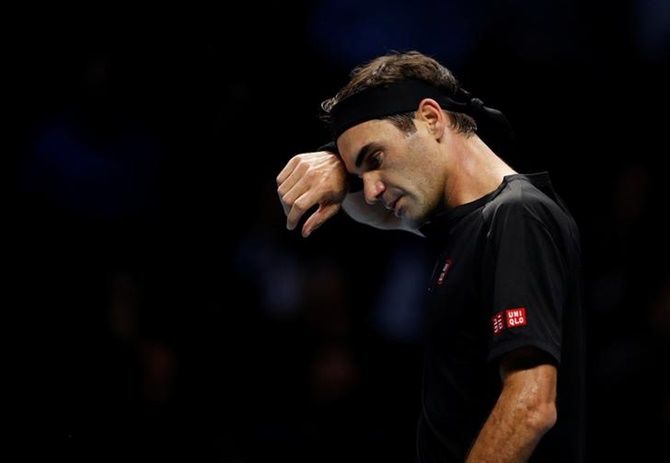 World number three Federer, 17 years older than his opponent, was unusually profligate when his chances came along, failing to convert his first 10 break points.

Tsitsipas, showing no fatigue after a near three-hour group stage defeat by Nadal on Friday, was far more clinical, taking three of his four chances.

“I’m frustrated I couldn’t play better, and when I did and fought my way back, I threw it away again,” Federer, who never scaled the heights he reached when beating Djokovic, said.

Even at the death Federer looked as though he might turn it around as Tsitsipas wobbled briefly when serving for the match.

Yet it was not to be as Tsitsipas reached the biggest final of his career.

“I’m proud of myself, how hard I fought today, how concentrated I stayed in the breakpoints,” Tsitsipas, who also stunned Federer at the Australian Open, said.

“I didn’t crack under pressure. This does feel, in a way, like a Grand Slam, because all eyes are here.”

Remarkably, Federer was in his 16th semi-final in 17 appearances at the ATP’s exclusive year-ender but he began like the nervous newcomer.

He had a break point in the opening game but spooned a forehand long off a second serve, then in the next game botched two smashes and Tsitsipas seized the early break.

That set the tone of a forgettable afternoon for Federer.

“I think getting broken with missing two smashes in one game, that hasn’t in a long, long time or ever,” he said. 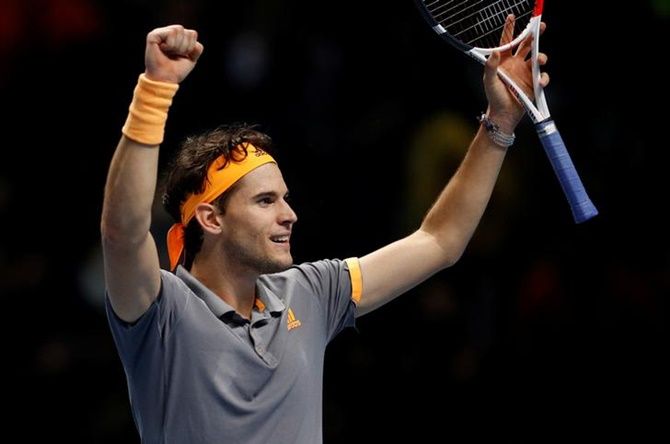 A punishing 13-minute game saw a succession of stunning baseline exchanges as both players ratcheted up the power.

Federer had another break point which Tsitsipas yanked away with a courageous drive volley winner. Tsitsipas then had six set points repelled before bagging the opener on his seventh set point as Federer netted a forehand.

Looking rattled Federer dropped serve to love early in the second set with a flurry of errors but hit back immediately to finally convert a break point.

Tsitsipas barely flinched, though, and broke again with a belting forehand. Federer’s forehand began to unravel but he held at 3-5 to at least test Tsitsipas’s nerve.

When the Greek miscued a couple of shots and trailed 15-40 it looked as though he might cracked but Federer, once again, proved charitable and Tsitsipas finished it with his sixth ace.

While the first semi-final hinged on the ninth game, the second was effectively decided when Zverev double-faulted on set point down in the opening set.

After that Thiem was in control as a season that has delivered five titles got the climax it deserves.

© Copyright 2021 Reuters Limited. All rights reserved. Republication or redistribution of Reuters content, including by framing or similar means, is expressly prohibited without the prior written consent of Reuters. Reuters shall not be liable for any errors or delays in the content, or for any actions taken in reliance thereon.
Related News: Stefanos Tsitsipas, Roger Federer, ATP Finals, Alexander Zverev, Dominic Thiem
SHARE THIS STORYCOMMENT
Print this article 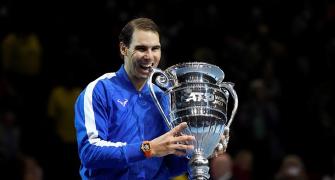 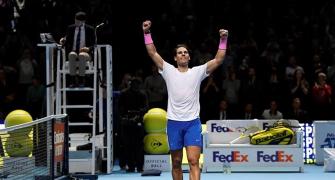 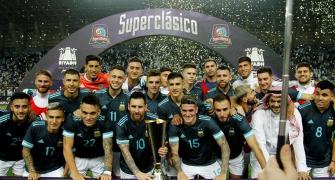 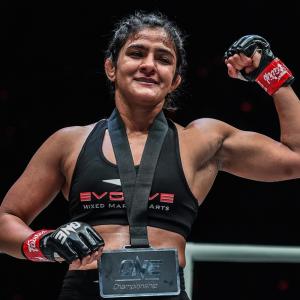 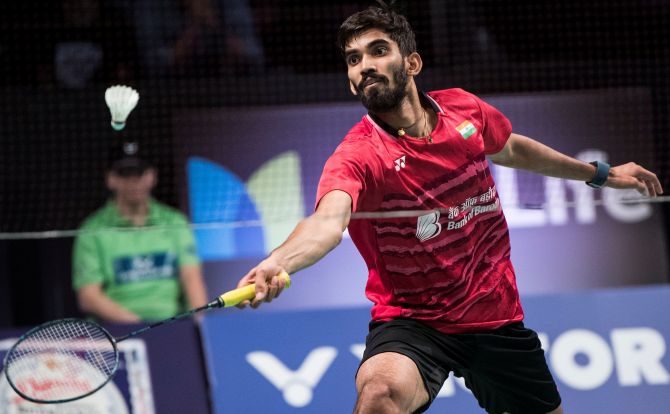