'It is destiny that this opportunity has come my way.' IMAGE: Narsingh Yadav, now 31, said he is determined to get on the podium at Tokyo if given the chance to wrestle for India. Photograph: BCCI

The postponement of the Tokyo Games to 2021 due to the coronavirus pandemic may have opened the door for dope-tainted Indian wrestler Narsingh Yadav to realise his dream of winning an Olympic medal.

Yadav was handed a four-year doping ban just hours before his first bout at the Rio Olympics after the World Anti-Doping Agency (WADA) won its appeal against an earlier exoneration.

An Indian anti-doping disciplinary panel had previously ruled the freestyle wrestler was the victim of "sabotage" and cleared him to compete at the 2016 Games.

While the ban would have kept Yadav out of the reckoning for Tokyo, the decision to put the Games back to 2021 may have afforded him another Olympic opportunity.

"It is destiny that this opportunity has come my way," Yadav told the Hindustan Times newspaper.

"This is not the time to feel elated because the world and our country are battling a big crisis. But yes, I will be looking to make a return to the mat the moment the ban is over in July."

Yadav had been slated to compete in the 74kg freestyle category at Rio after securing India a berth at the Games by winning bronze at the 2015 world championships.

However, Sushil Kumar, who won bronze in the 66kg category in Beijing in 2008 and silver in London, moved up a weight class and sought a court order for a bout between the two to determine the Rio spot.

The Delhi High Court ruled against Kumar, the only Indian athlete to win two individual Olympic medals, clearing the way for Yadav to compete in Rio.

After two positive tests in June and July 2016, Yadav alleged his supplements and water had been sabotaged and lodged a police complaint against a junior wrestler, accusing him of contaminating his food.

India's anti-doping agency cleared him but WADA filed an urgent application before CAS to challenge the decision.

Yadav, now 31, said he is determined to get on the podium at Tokyo if given the chance to wrestle for India.

"I have not been in touch with the federation but once things get better I will talk to them about my return," he added.

India's wrestling federation said they would not stand in Yadav's way if he wanted to compete for a spot.

"Now that the Tokyo Olympics are postponed for a year, there will be some time before the qualification tournaments start. We will decide once the picture is clear," Vinod Tomar, WFI's assistant secretary, was quoted as saying in the report.

© Copyright 2020 Reuters Limited. All rights reserved. Republication or redistribution of Reuters content, including by framing or similar means, is expressly prohibited without the prior written consent of Reuters. Reuters shall not be liable for any errors or delays in the content, or for any actions taken in reliance thereon.
Related News: Narsingh Yadav, Tokyo, India, Sushil Kumar, WADA
SHARE THIS STORYCOMMENT
Print this article 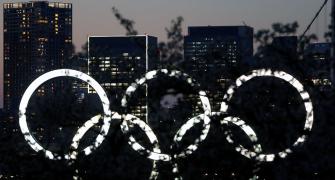 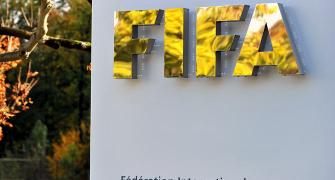 Future of Women's U-17 World Cup in India in balance 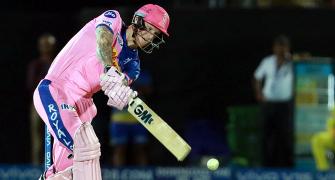 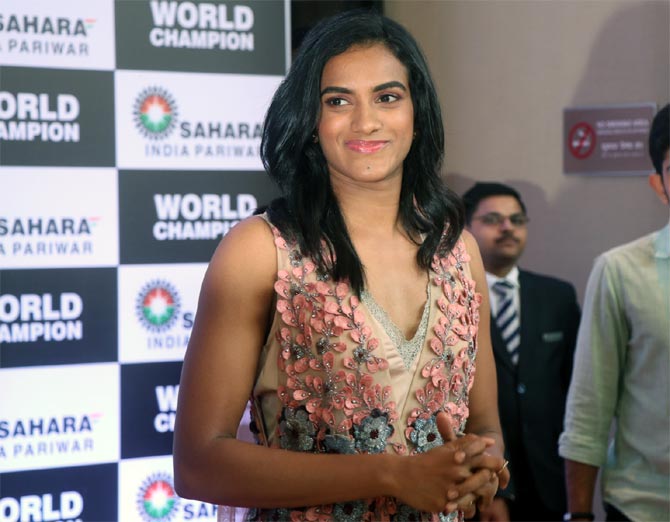 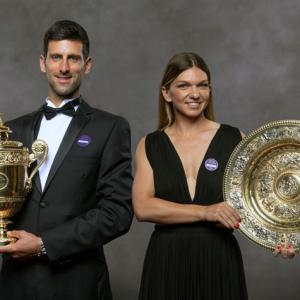