IMAGE: The Paris Saint-Germain players pose for photographs prior to their UEFA Champions League final against Bayern Munich, in Lisbon, on August 23, 2020. Photograph: Manu Fernandez/Pool via Getty Images

Three Paris St Germain players have tested positive for COVID-19, the Ligue 1 club said on Wednesday without revealing their identities.

"Three Paris Saint-Germain players have confirmed positive Sars CoV2 tests and are subject to the appropriate health protocol," the club said in a statement.

"All of the players and coaching staff will continue to undergo tests in the coming days."

The French champions on Monday said that two of their players had tested positive for the virus and gone into quarantine.

Although the Ligue 1 season has kicked off, PSG have yet to begin their campaign as they have been given a break following their run to last month's Champions League final, where they were beaten 1-0 by Bayern Munich.

The Parisian club start their title defence at Racing Lens on September 10.

© Copyright 2020 Reuters Limited. All rights reserved. Republication or redistribution of Reuters content, including by framing or similar means, is expressly prohibited without the prior written consent of Reuters. Reuters shall not be liable for any errors or delays in the content, or for any actions taken in reliance thereon.
Related News: PSG, Bayern Munich, UEFA, Three Paris St Germain, Ligue
SHARE THIS STORYCOMMENT
Print this article 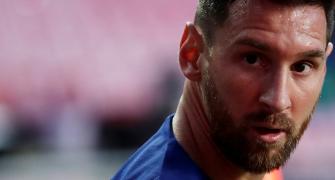 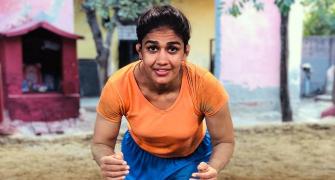 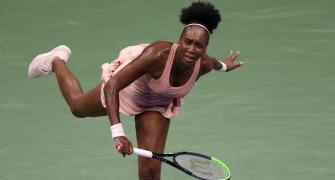 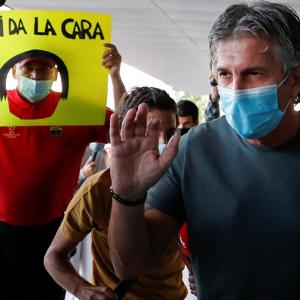 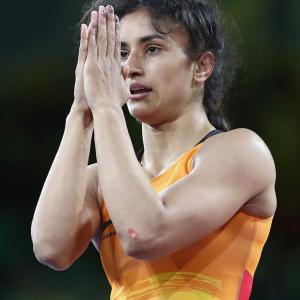