IMAGE: Wrestler Babita Phogat said that the Khel Ratna award should be named after a sportsperson and not after a former Prime Minister. Photograph: Babita Phogat/Instagram

India's wrestler Babita Phogat demanded change in the name of India's highest sporting honour -- the Rajiv Gandhi Khel Ratna award, saying that the award should be named after a sportsperson and not after a former Prime Minister.

"Khel Ratna Award has been named after Rajiv Gandhi's name. If it was in the name of some athlete, instead of his name, we would have felt more proud. We have so many Olympic medallists and World champions," Phogat told ANI.

Phogat and her father Mahavir, who had inspired the Hindi film Dangal, had joined the BJP last year. 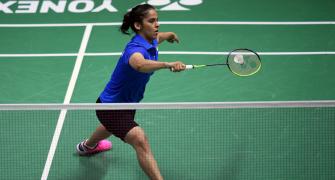 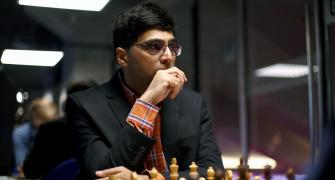 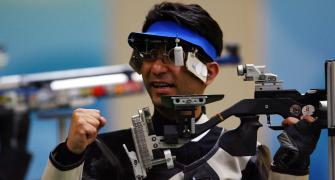 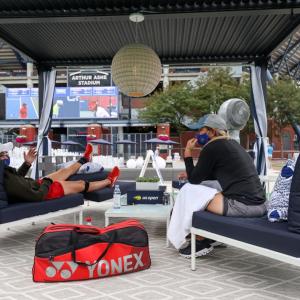