A man wanted by Massachusetts in connection with a murder case against former professional football player Aaron Hernandez has surrendered in Miramar, Florida, police said on Friday.

Ernest Wallace, who is suspected of being an "accessory after the fact" in the killing of Odin Lloyd, 27, a semi-pro football player, turned himself in to police in Miramar, Florida, a local police official said.

Hernandez was charged with Lloyd's murder and fired by the New England Patriots football team on Wednesday.

On Friday, Germany's Puma said it had cancelled its two-year sponsorship deal with Hernandez. The world's third-largest sporting goods company had announced the agreement in April.

The Patriots said on Friday that the team's pro shop would allow people to exchange Hernandez jerseys for a new Patriot jersey of comparable value. 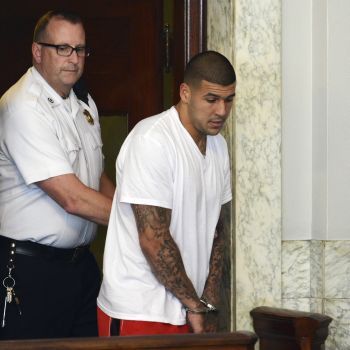 "We know that children love wearing their Patriots jerseys, but may not understand why parents don't want them wearing their Hernandez jerseys anymore," New England Patriots spokesman Stacey James said in a statement.

Prosecutors have said that Hernandez shot Lloyd execution-style after becoming upset with him days earlier at a Boston nightclub. Lloyd's body was found June 17 near Hernandez's house in North Attleborough, about 40 miles (64 km) south of Boston.

Miramar Police Officer Gil Bueno said Wallace, who lives in the south Florida town, had turned himself in on an outstanding arrest warrant, and that Massachusetts would have to make arrangements to extradite him.

Connecticut prosecutors said on Thursday that they had arrested another man, Carlos Ortiz, in connection with the case and charged him with being a fugitive from justice. He has been transferred to Massachusetts to face additional charges.

Hernandez's lawyer, Michael Fee, has entered a not guilty plea on his client's behalf and has called the prosecution's case circumstantial.

Hernandez was a rising football star who was signed to a $41 million contract as tight end for one of the National Football League's top teams.

© Copyright 2021 Reuters Limited. All rights reserved. Republication or redistribution of Reuters content, including by framing or similar means, is expressly prohibited without the prior written consent of Reuters. Reuters shall not be liable for any errors or delays in the content, or for any actions taken in reliance thereon.
Related News: Aaron Hernandez, Daniel Richard, New England Patriots, Boston, Stacey James
COMMENT
Print this article 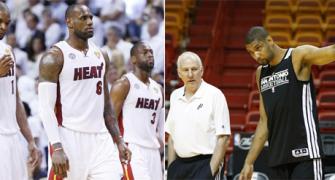 Don't suffocate who you are, Kobe supports Collins 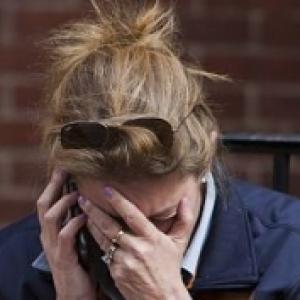 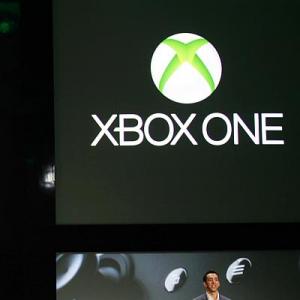 Microsoft UNVEILS Xbox One with Spielberg