News
Business
Movies
Sports
Cricket
Get Ahead
Money Tips
Shopping
Sign in  |  Create a Rediffmail account
Rediff.com  » Sports » What to watch out for on Day 6 of French Open

What to watch out for on Day 6 of French Open

Things to watch out for on Day Six of the clay court Grand Slam tournament on Friday: 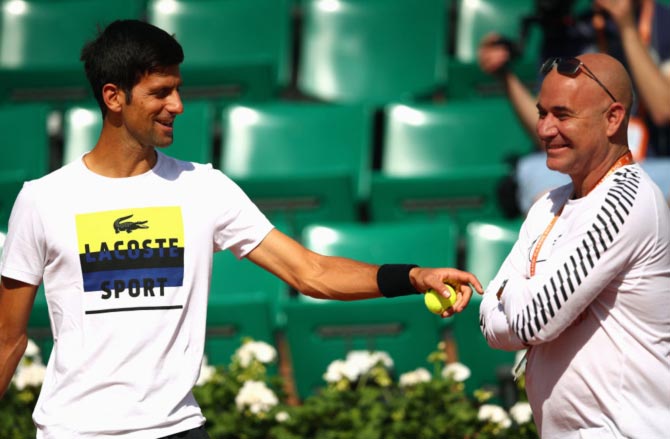 “The weather will make things interesting. For example the slower conditions and rain forecasted for Friday is not good news for Novak Djokovic. He's playing Diego Schwartzman who does not make too many mistakes.

"With it being slow and damp it is going to be impossible for Novak to hit the ball through his opponent.

"Also with Rafael, who plays Nikoloz Basilashvili. The slow court is good for Rafa mentally, and it's bad for the other guy mentally.

"Of course Basilashvili will have his game plan, but it is like Mike Tyson said -- 'Everybody has a game plan until they get punched in the face'. And that's what it's like against Rafa." 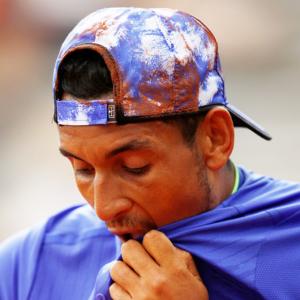