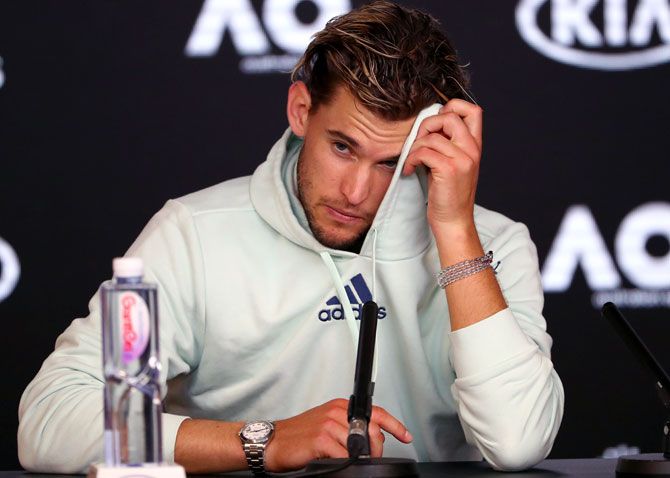 World number five Dominic Thiem has pulled out of Wimbledon due to a right wrist injury that will keep him out of action for several weeks, the 27-year-old said on Thursday.

Thiem was forced to retire from his opening match at the Mallorca Open on Tuesday - the Austrian's first grasscourt event since a first-round defeat at Wimbledon two years ago.

He made a solid start against France's Adrian Mannarino to take a 5-2 lead in the opening set but injured his wrist in the eighth game before retiring.

Thiem said on Instagram that tests found a "detachment of the posterior sheath of the ulnar side of the right wrist" an injury that will not allow him to compete on the circuit for several weeks.

He will wear a splint for five weeks before beginning his rehabilitation to regain mobility as well as muscle strength.

"I'm going to do everything the doctors say in order to recover as quickly as possible. They've informed me that I might be out for several weeks, but I will do my best to be back on court soon," Thiem said.

"I'm really sorry for pulling out of the upcoming three tournaments I had in my calendar: Wimbledon, Hamburg and Gstaad. They are very important tournaments for me.

"I appreciate all the support from the fans in these difficult moments -- I'm determined to come back stronger."

Thiem had also pulled out of next month's Tokyo Olympics to concentrate on Wimbledon and defending his US Open Grand Slam title in New York later this year. 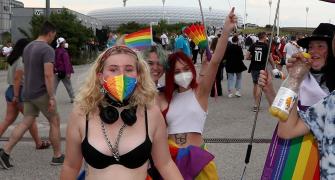 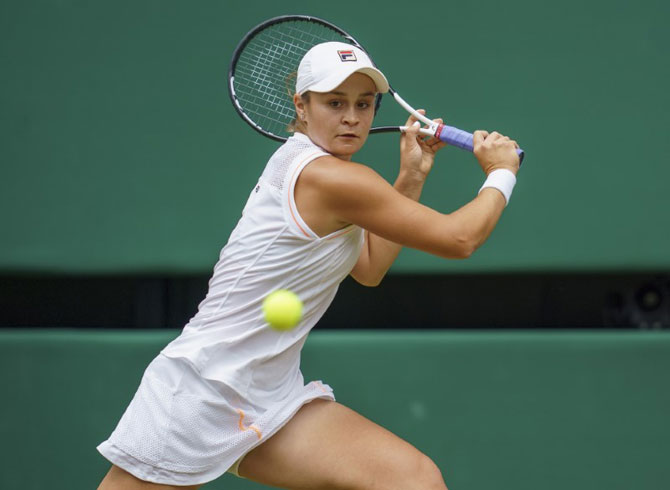